A half-liter of beer in Tenerife costs between 1€ and 2€ which is great news for the beer lovers. In the Canary Islands, you can also find a number of fine craft beers. One of the most popular beers in Tenerife is Dorada which you can recognize by the logo with the volcano El Teide on it. In addition, the brands Tropical and Reina are also popular local beer choices on all the Canary Islands. For the Belgian beer lovers, there’s a company called Transbelga which is an excellent beer company that provides several places in Tenerife with Belgian beer.

Tenerife beer prices and the warm climate quickly made it the perfect reason for a celebration. Since there are quite a lot of Germans living in Tenerife, their beer festival tradition was soon adopted on the island. In 1973 the first Tenerife Oktoberfest was arranged. The origin of this celebration dates back to 1973 when the Center for Initiatives and Tourism of Puerto de la Cruz decided to invite a Bavarian orchestra, in order to give a series of concerts in the city. At that time, a group from the city of Leinach (belonging to the Würzburg region in the area of Bavaria) was contacted. Since then this satisfactory experience is repeated every year, which highlights an interesting cultural exchange between the local population and the German colony located in the northern part of Tenerife.

Tenerife Oktoberfest is found every year in Puerto de la Cruz at the Plaza de Europa. During this Tenerife beer festival, there will be plenty of music, good food and of course great beer. For some authentic German music, we have invited bands in the past such as Blechbuckel, Reinheitsgebot, and Hüttenzauber. Drinking beer in Tenerife on a hot summer day is always a pleasure!

Visit the beer festival in Tenerife on the following days: 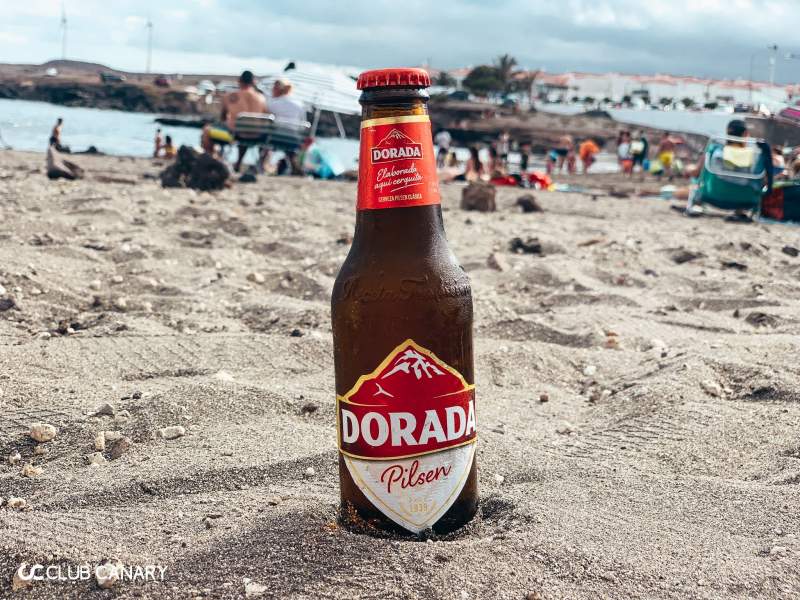 1 thought on “Beer in Tenerife”