Skip to content
Reasons Why You Should Visit Tenerife. Part 2

Not long ago we wrote a blog post about reasons why you should visit Tenerife. Since this island has so much to offer, we decided to add some things and make a part 2.

Volcano El Teide
El Teide is one of the must-visit places in Tenerife and a very popular attraction with its 3 million visitors every year. What makes the volcano so special is mostly the fact that Mount Teide is the highest point in Spain and also the third highest volcano in the world.

You should definitely put visiting El Teide in your list when you’re in Tenerife. You can go there by car or bus and take the cable car to reach the very top. You’ll get to enjoy the lovely views and surroundings of Mount Teide which includes the amazing National Park, measuring an area of 18,900 hectares.

We offer several excursions to go to El Teide. You can find them under our island tours.

If you’re up for a real adventure, we recommend going there with a quad or a buggy! Click here for the buggy road trip or here for the quad adventure. 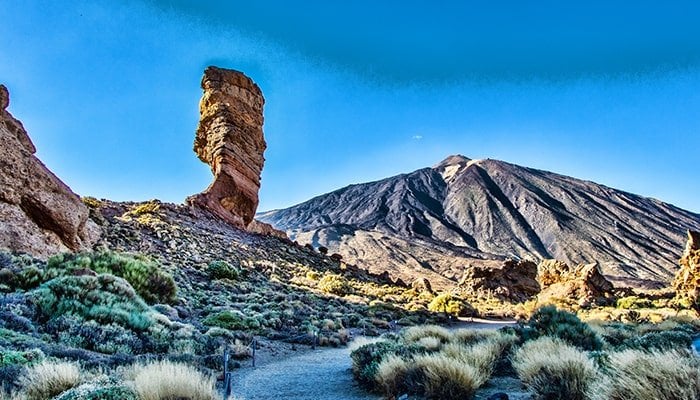 Loro Parque
Tenerife has got one of the most beautiful zoos, Loro Parque, which has been declared as number one zoo in the world! And on top of that, Loro Parque also comes home with having one of the largest dolphin parks. There’s a lot to see, from parrots and penguins to dolphin and orca shows. The park offers more than 10,000 exotic endangered animals and subspecies from all over the world!

The park itself is surrounded by tropical palm trees and exotic plants. This zoo park is very popular among tourists with over 1 million happy visitors per year! It’s a really great zoo that is especially committed to saving the endangered species worldwide. You can’t miss out! Click here to book your tickets with us! 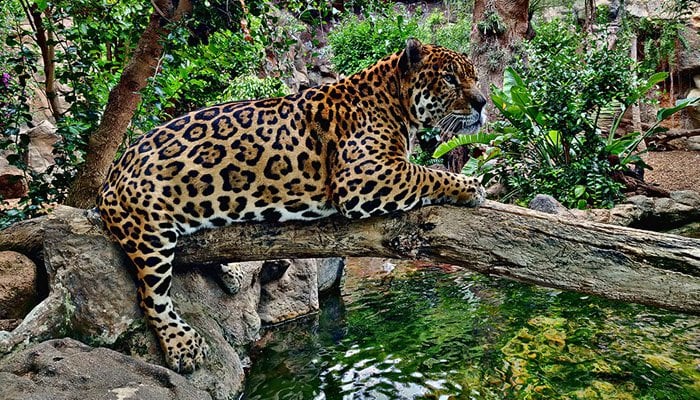 The cliffs of Los Gigantes
Located in the lovely town of Los Gigantes, west coast side of Tenerife, you can find one of the most beautiful views of the island – the Los Gigantes cliffs. The cliffs measure up to 800 meters high. Nearby the cliffs, there are beaches and as well some shops, restaurants and cafes. The beaches are from volcanic black sand and the seawater is crystal clear. See it with your own eyes! 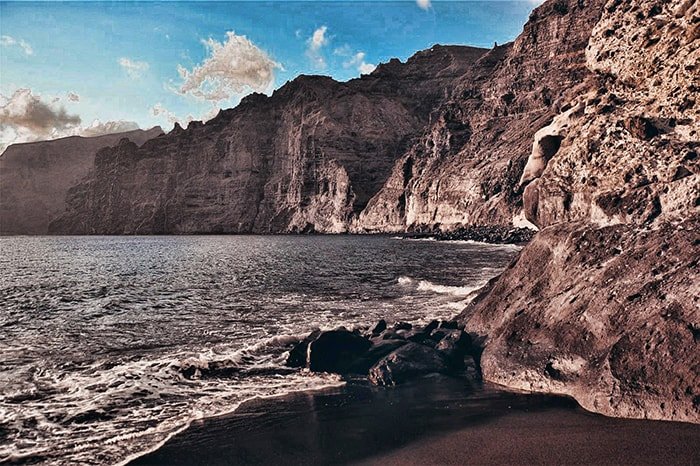 Stargazing
Just like we mentioned before, Tenerife has one of the highest points in Spain and the third tallest volcano in the world which makes it a great place for stargazing. Not only that, but Tenerife is located between the Sahara and the Atlantic Ocean, close to the equator and there is very little light pollution, which makes it a perfect place to stargaze as well! The Teide National Park is even declared best stargazing place by the “Starlight Foundation”. We definitely recommend visiting Tenerife for this reason as it is incredibly beautiful.

Click here to book this unforgettable experience with us!

Carnaval
Tenerife is well known for its parties and festivals. Every year, the island will come together to celebrate Carnaval in its best way. Tenerife is the second most popular place to celebrate Carnaval after Rio de Janeiro. We recommend you to visit the capital of Tenerife called “Santa Cruz”. You can not miss out on the spectacular parades. Put on your outfit and go celebrate! Click here to book your transfer to Santa Cruz! 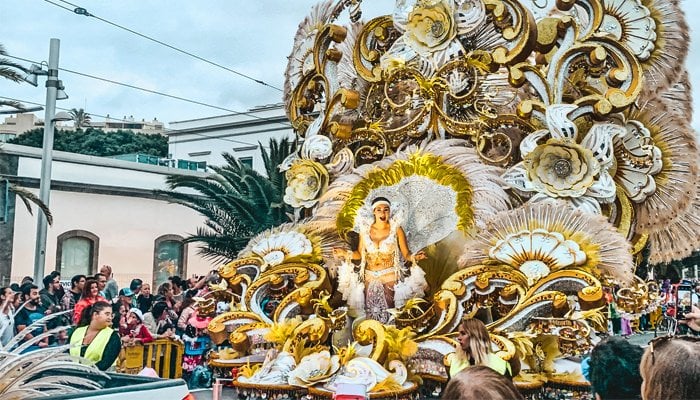 Nightlife in Tenerife
If you’re up for a party, Tenerife is the place to be! From nice cosy bars to clubs where the parties never end.

The south of Tenerife is a lively place to go out and have fun. We recommend visiting “Playa de las Américas” for some great party atmosphere. It’s a really popular area for parties among young people but why not for older generations as well.

The one-kilometre street known as ‘’Verónicas’’ is packed with nightclubs, bars and live music venues. You’ll also find shops and restaurants. If you’re looking for peace and quietness this place might not be for you.

One of the most popular clubs in the Verónicas area is called “Tramps” where you’ll find local DJs and where the great party atmosphere is guaranteed! If you’re looking for a bit less packed place with foreigners in Las Verónicas then ‘’San Telmo’’ is the place to go. The place is way more relaxed with a wide variety of music such as rock, reggae, salsa and dance. “Papagayo Beach Club’’ is another popular place in Verónicas. It is a lovely beach restaurant but turns into a real nightclub when it gets dark.

Although the party life in the north of Tenerife is different, it doesn’t mean there are no parties at all. “La Laguna” is known to have the oldest university in the Canary Islands and is home to a lot of students. The lovely city has a lot of bars where the students can unwind and take a break from studying.

Puerto de la Cruz is another nice city in the north where you can find parties, but some can be in places not a lot of people know about. Soon enough though when you wander the streets of Puerto on the weekends you will notice the live artists playing on the square. Explore the streets where all the bars and clubs are and you’ll see that this city can have the party atmosphere as well!

Have you ever visited Tenerife or are you willing to after reading our blog? Don’t hesitate to ask us questions if you have any. We would love to help you explore this beautiful island! 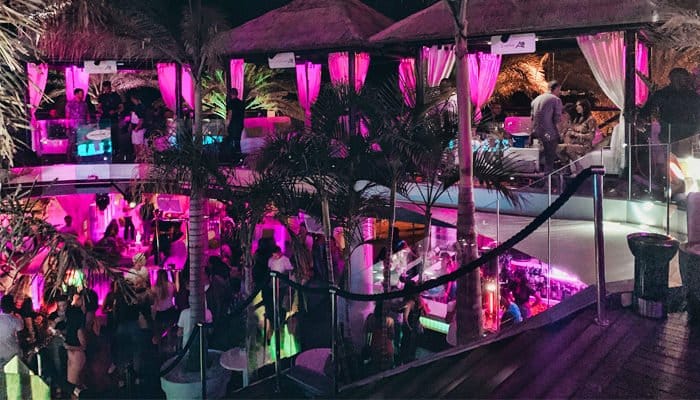