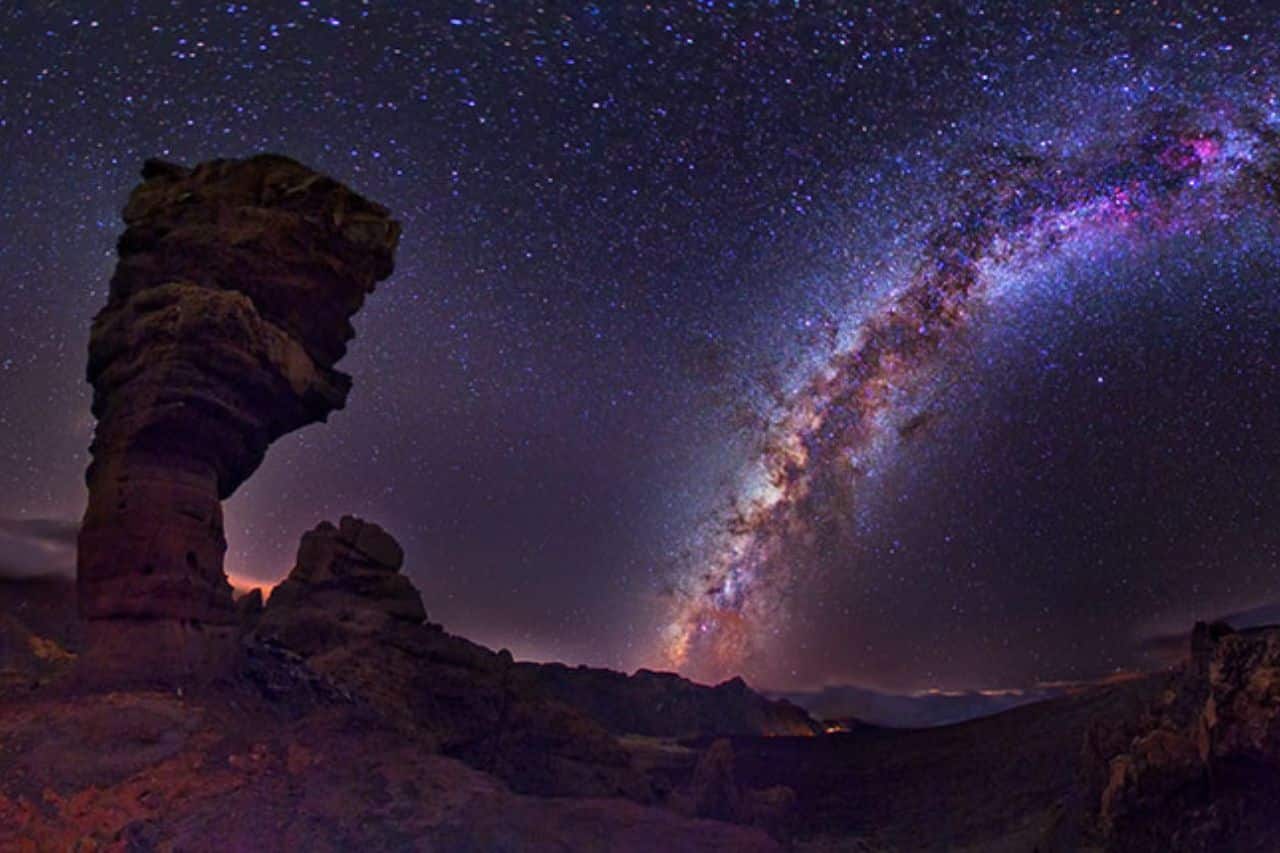 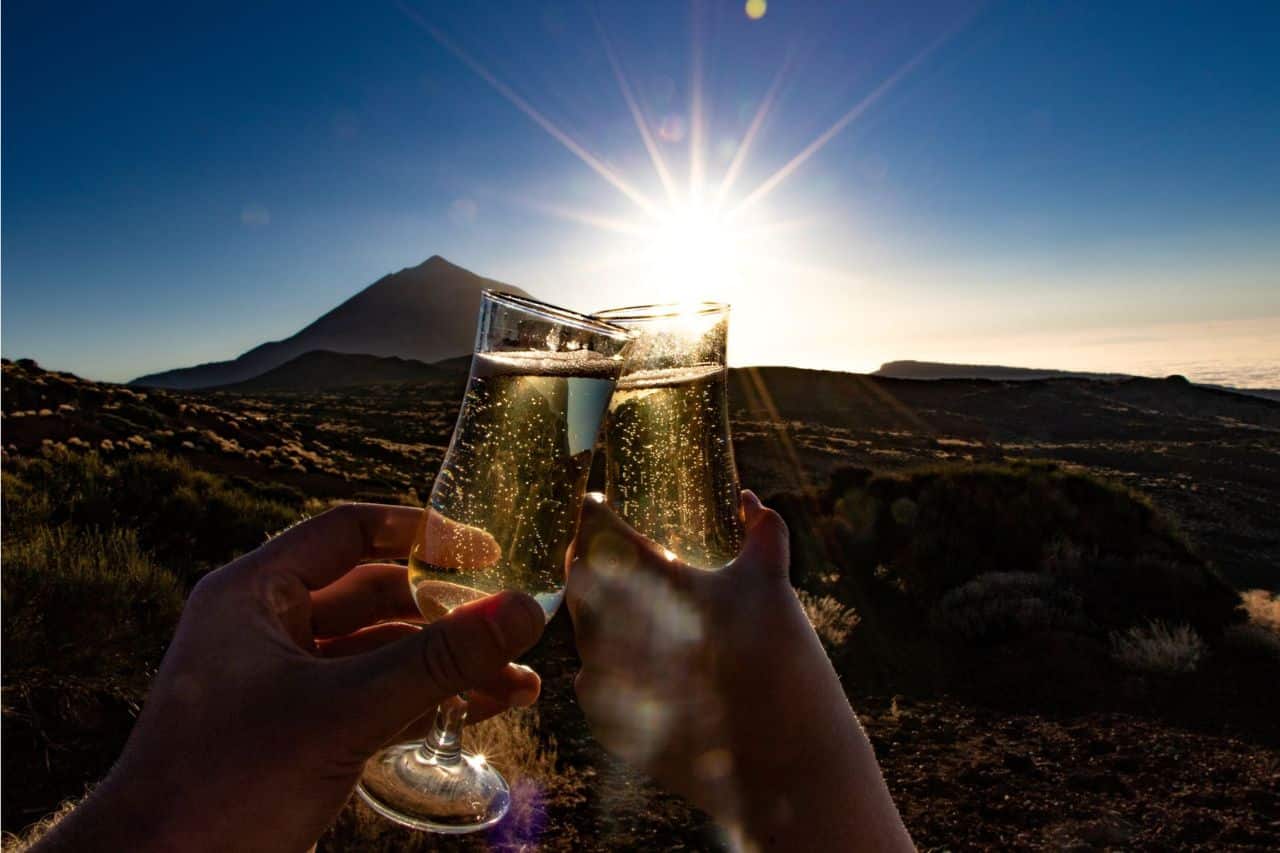 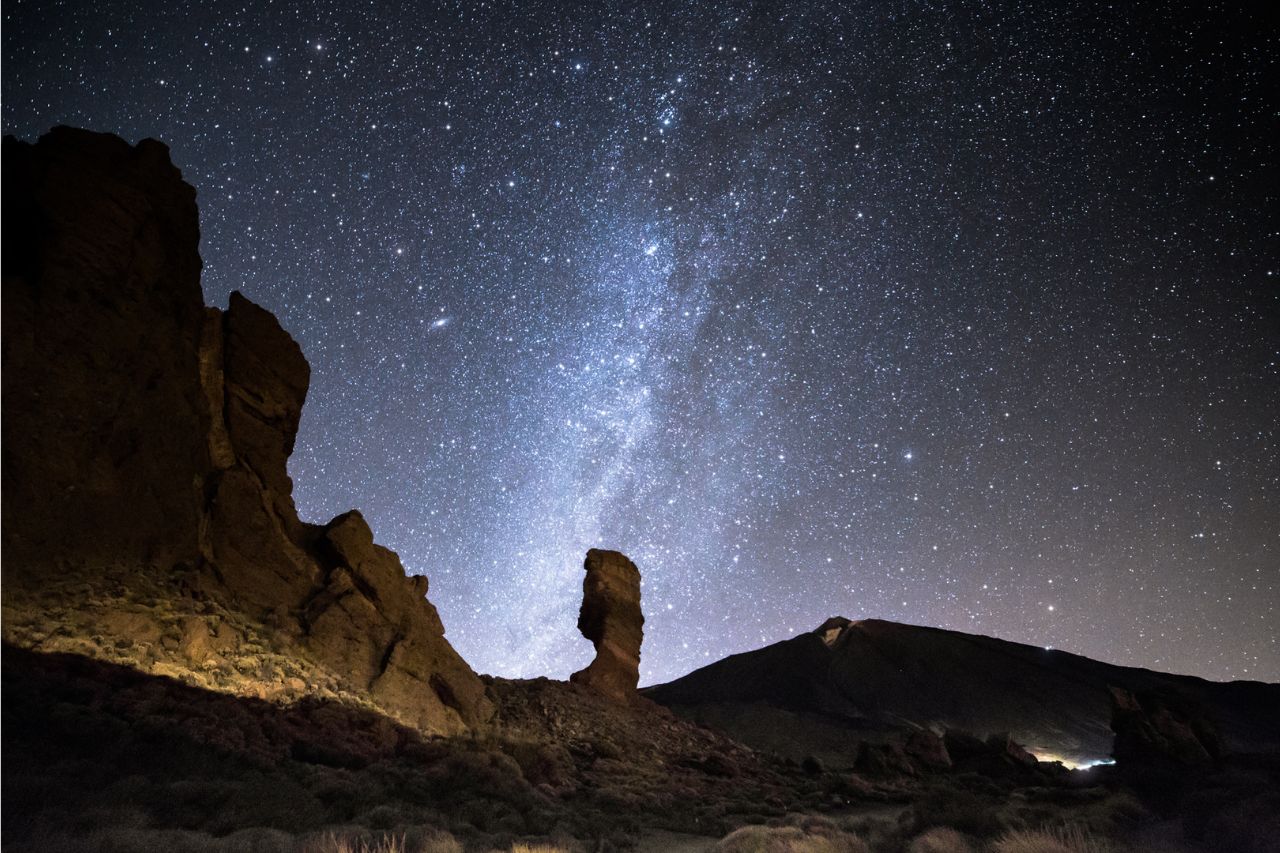 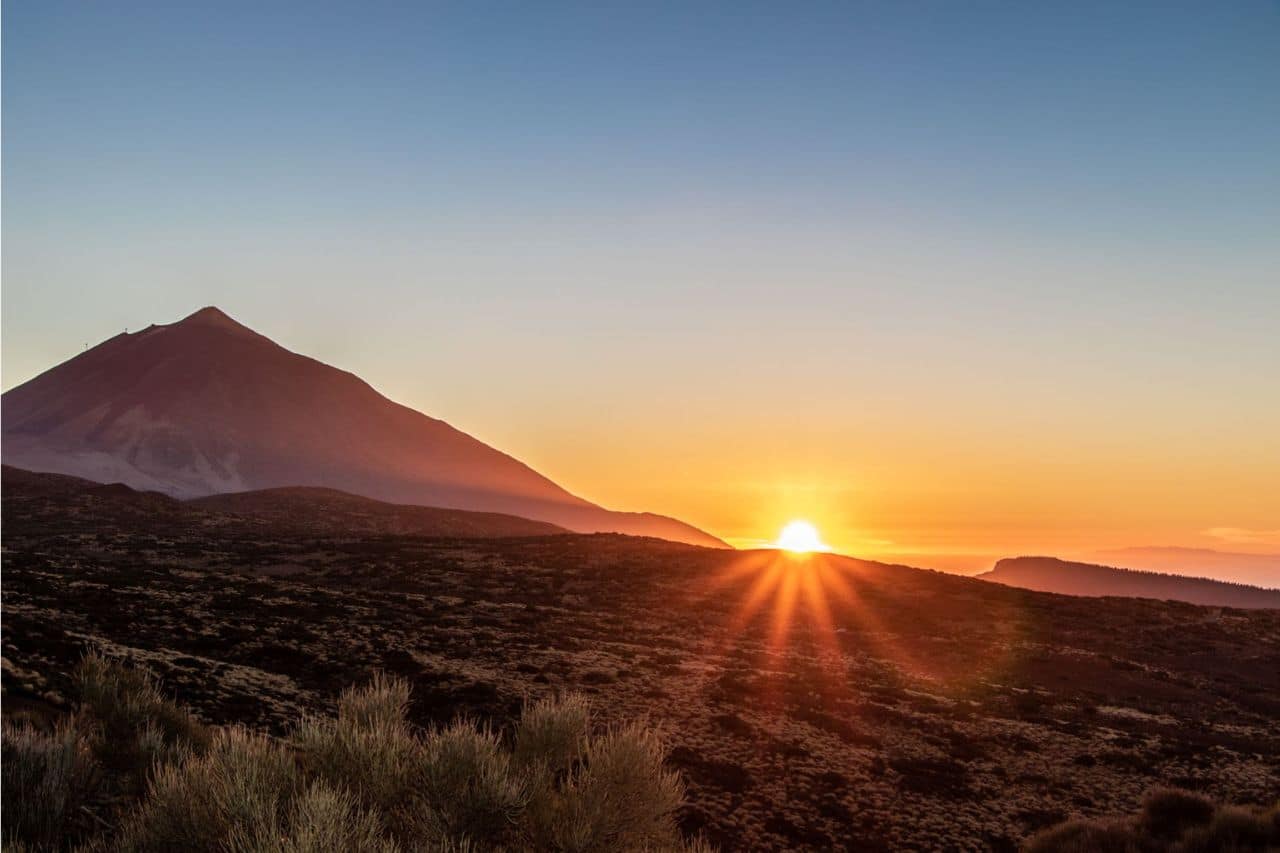 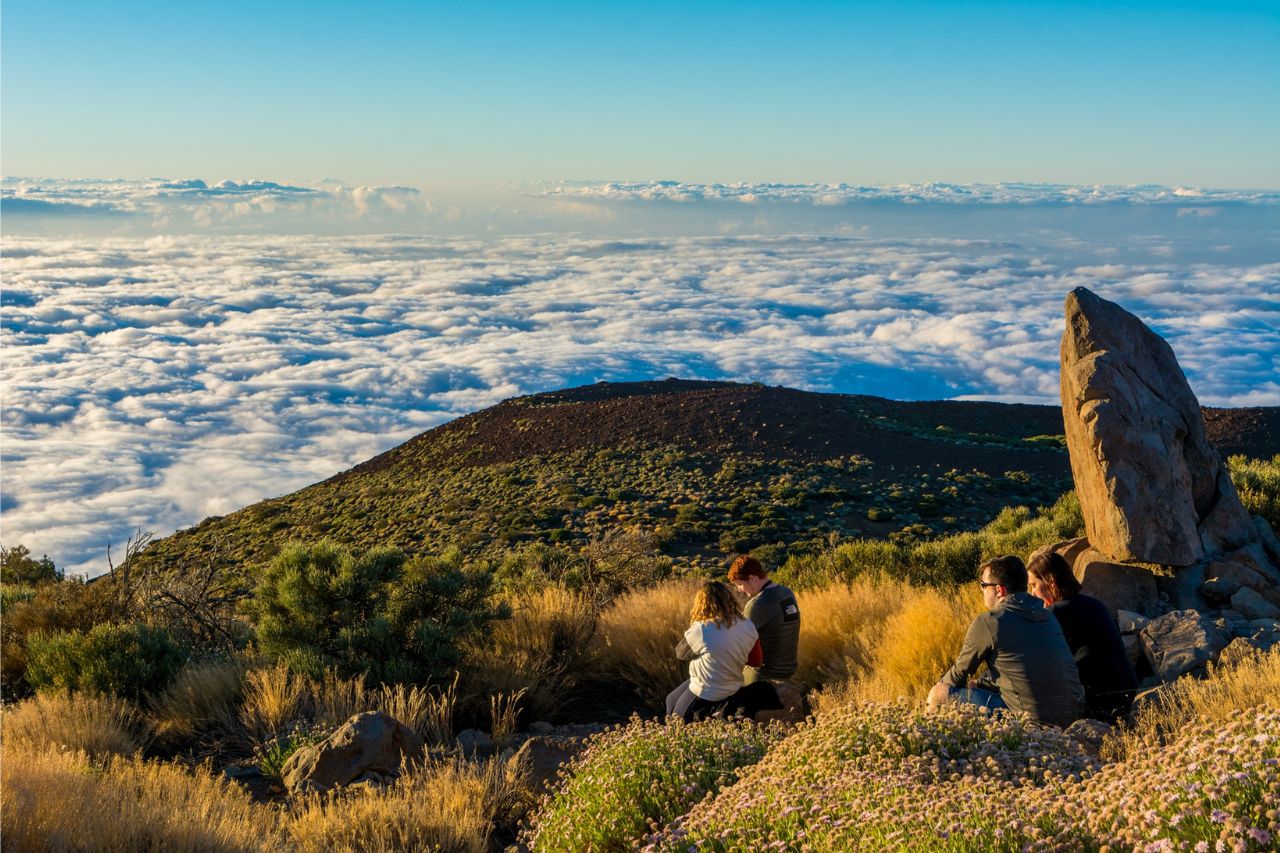 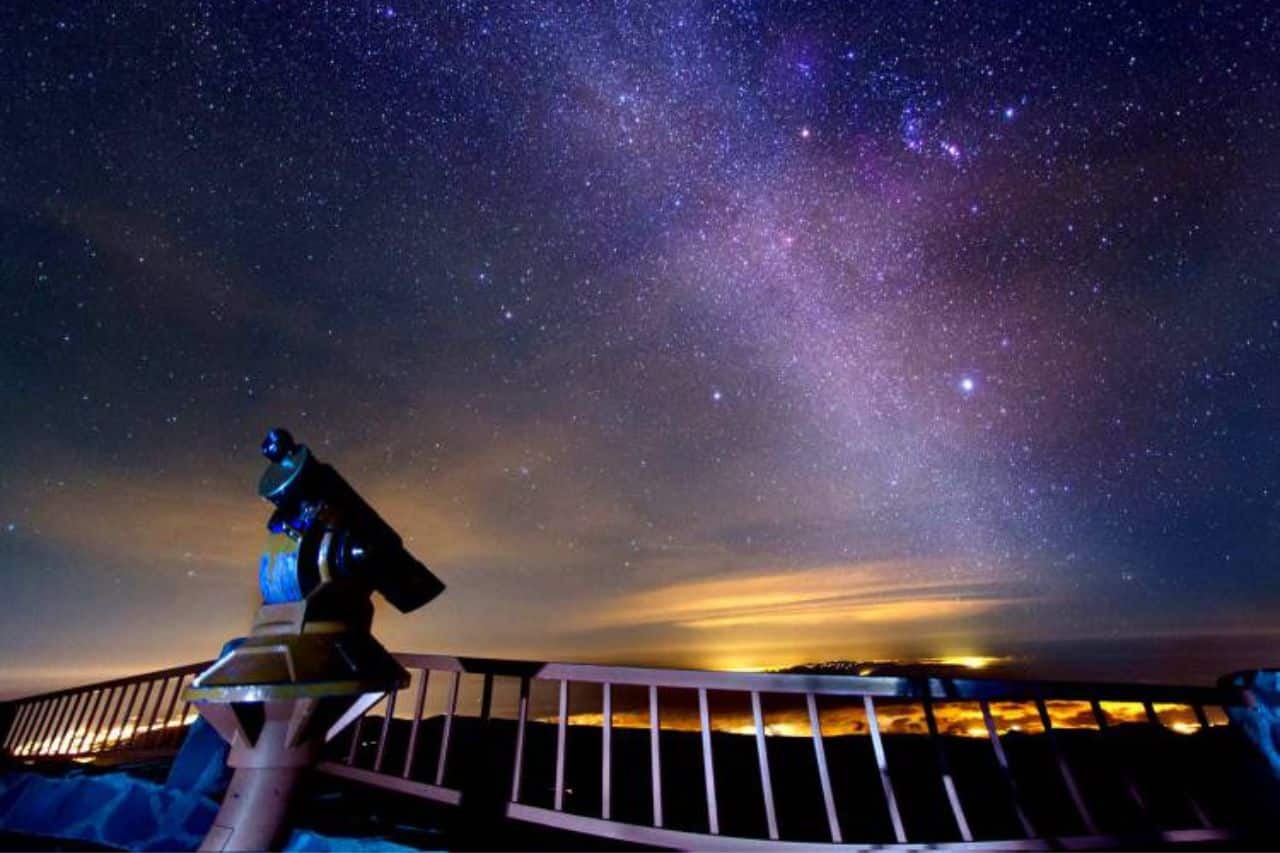 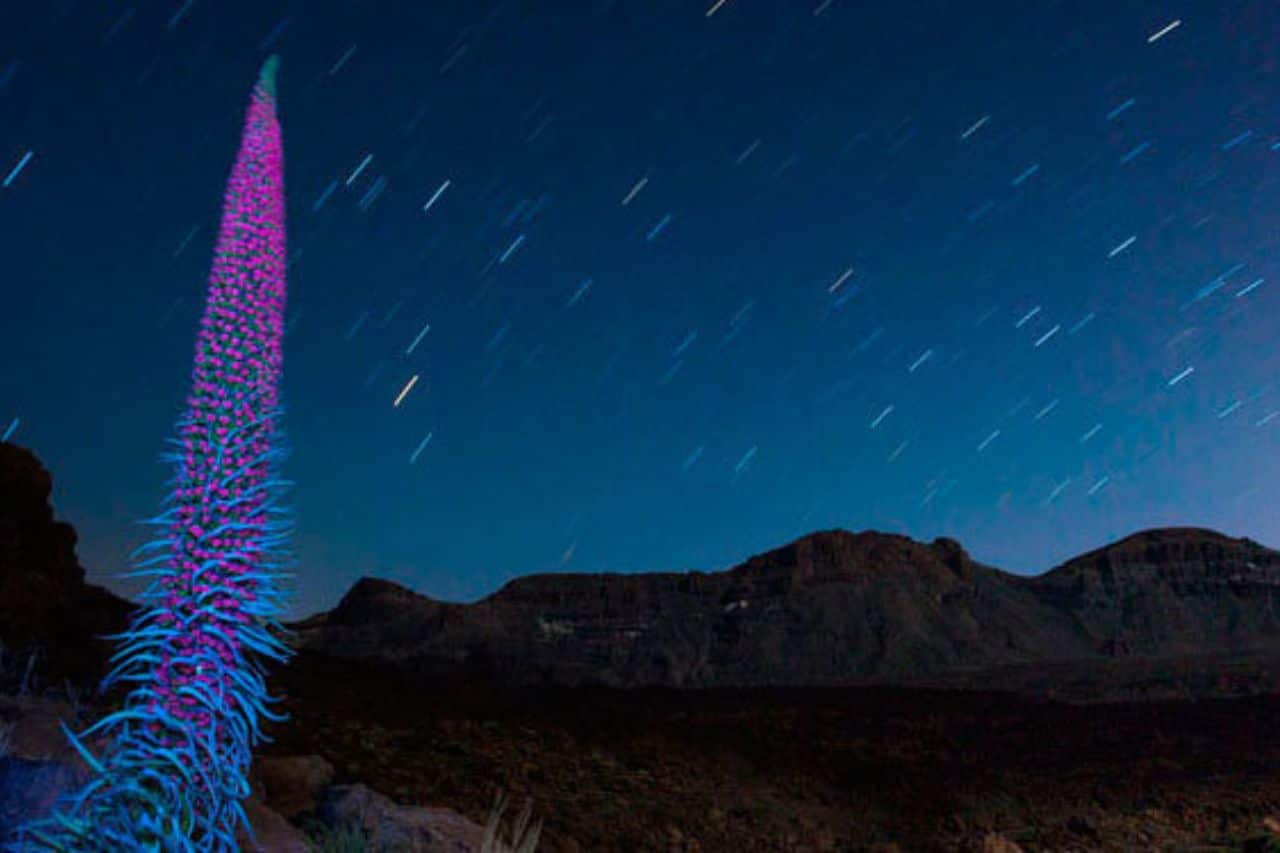 This is the amount you pay to reserve your Tenerife Teide by Night tour. The deposit, in this case, is a portion of the total amount to be paid and therefore will not be returned after the activity.

The remaining amount to be paid is noted as Arrival. You will pay this on the day of your booked experience upon check-in. They prefer to have this in cash.

While watching this Teide öösel video, you can see how the excursion is done. Most of the entire tour is shown in the video except for the use of the professional telescopes, these will however be present during the Teide by night experience. 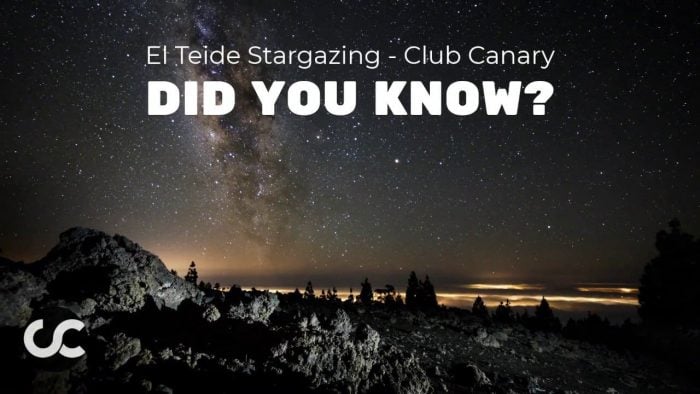 As the evening falls and the sun sets, a glass of cava is the perfect complement for admiring the beautiful landscape, which gradually takes on different shades of pink, red and purple. Whatever time of the year it is, Teide at night is a magical place to watch planets and star constellations.

Mount Teide stargazing take place all year round in Tenerife and there is always something interesting to see. Tenerife tähistaeva vaatamine will introduce you to the unknown – you will see things you have heard of but probably never seen with your own eyes. The Teide night tour is an evening full of mystery, romance and kosmoseteadus.

Teide by night is a truly respected stargazing company in Tenerife. It is important to book the Teide by night excursion on time as it can be fully booked. Should your desired date not be among them, you still have the option of going with another organization. The organization Tenerife stars is also well rated, and has many languages available or you can consider taking this Mount Teide stargazing which is organized in a small group in English.