San Cristóbal de La Laguna, also known as La Laguna, is an old historical city in Tenerife and has the second-highest population in the island. It was once the capital of Tenerife and is now considered to be the cultural capital of Tenerife. The city is located in the province of Santa Cruz, the northeast of Tenerife. La Laguna is also very well known for its historical centre which was declared a UNESCO World Heritage Site back in 1999. La Laguna is very lively and there are so many things to do. It is also a meeting place for the students of the University of La Laguna, the oldest university on the Canary Islands.

La Laguna is a unique and wonderful city to see and definitely one of the places you must visit in Tenerife. One of the best tours from southern Tenerife to La Laguna can be found here. La Laguna is also known for its great festivals and celebrations.

A big street festival in Tenerife called La Noche en Blanco takes place in the beautiful city of La Laguna. La Noche en Blanco is held every year before Christmas, dating back to 2009 when the festival first took place and became a big success after reaching 100,000 attendees. Its aim is to mark the start of the Christmas shopping season and for the shops to show their new products.

Noche en Blanco what to do

The festival has a wide range of activities aimed at young and old such as street theatre, live music, market stalls, food and drinks, cultural events, and church recitals. It’s a wonderful opportunity to get to know and experience the atmosphere of La Laguna and one of the biggest events in Tenerife. 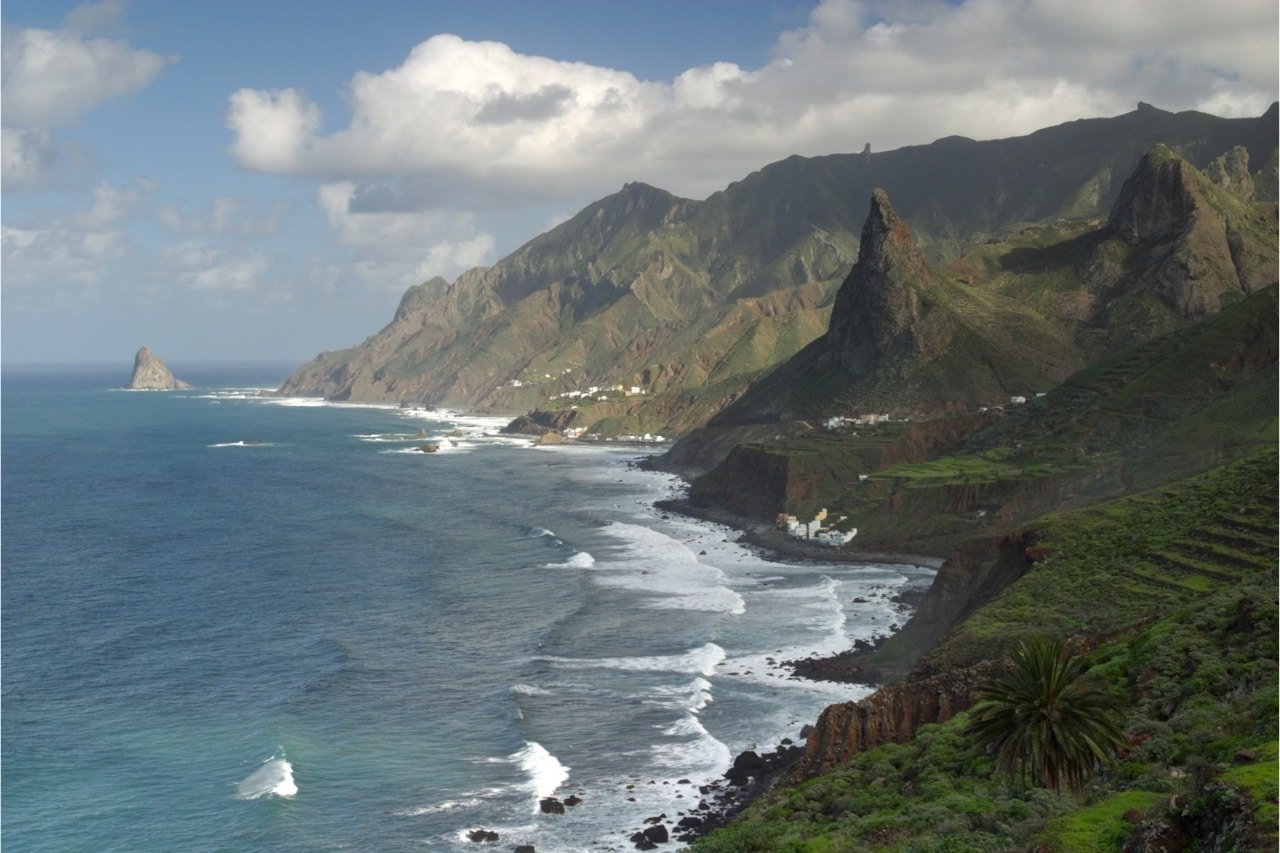 Tenerife sightseeing tour is rated number 31 of the TOP 40 best things to do in Tenerife.