Where is Plaza del Charco located?

In the evening, Plaza del Charco turns into this nice and cozy place where you can enjoy a lovely meal in one of the many restaurants or just have a drink while listening to the local performers. It will stay lively until late, and near the square you can also find the nightlife of Puerto de la Cruz. There is certainly plenty to do and if you happen to be in Tenerife at the end of August, check out this big beer festival taking place at Plaza de Europa, not far from Plaza del Charco. 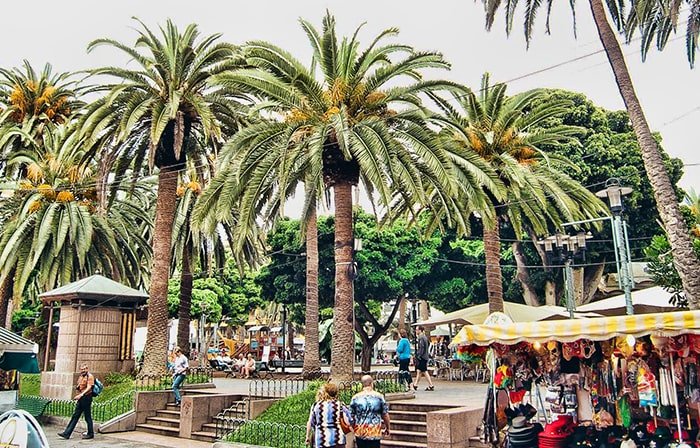