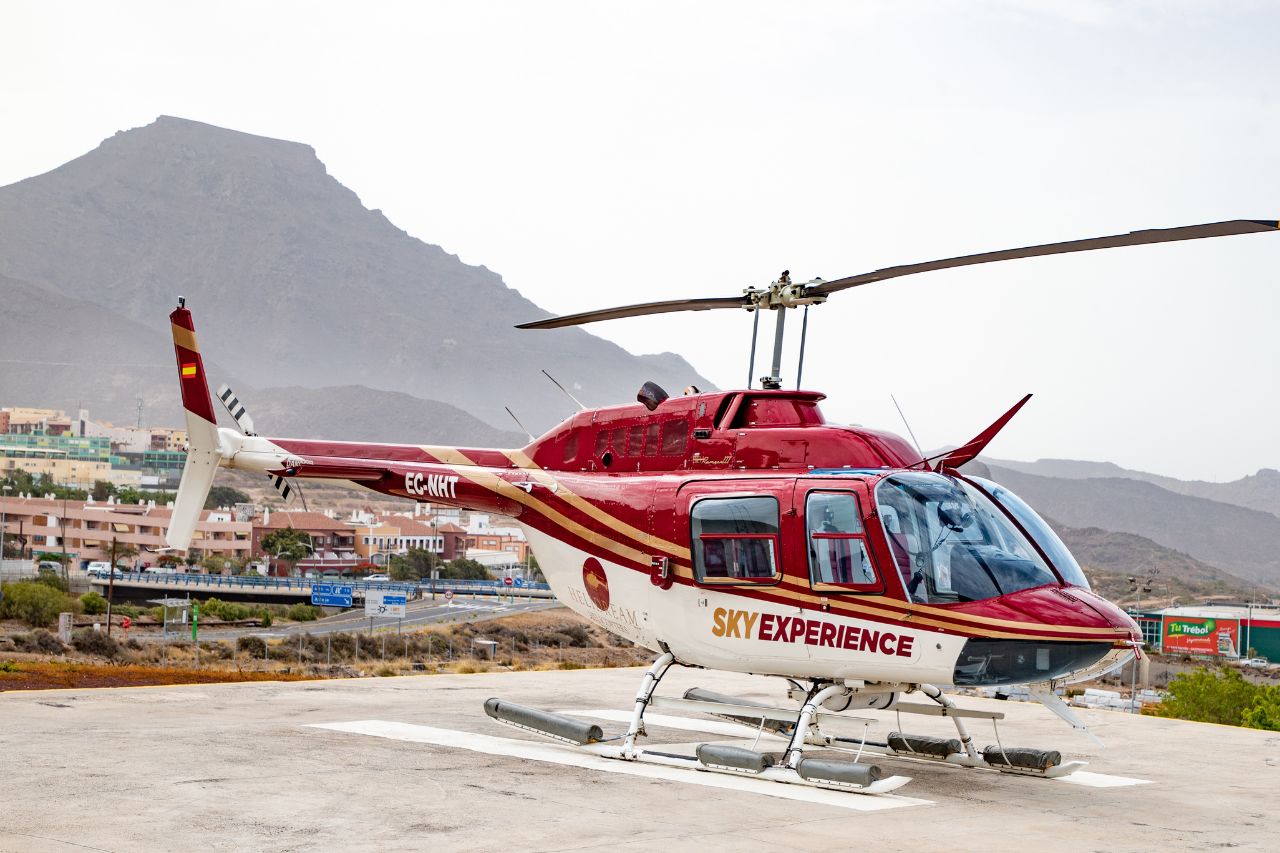 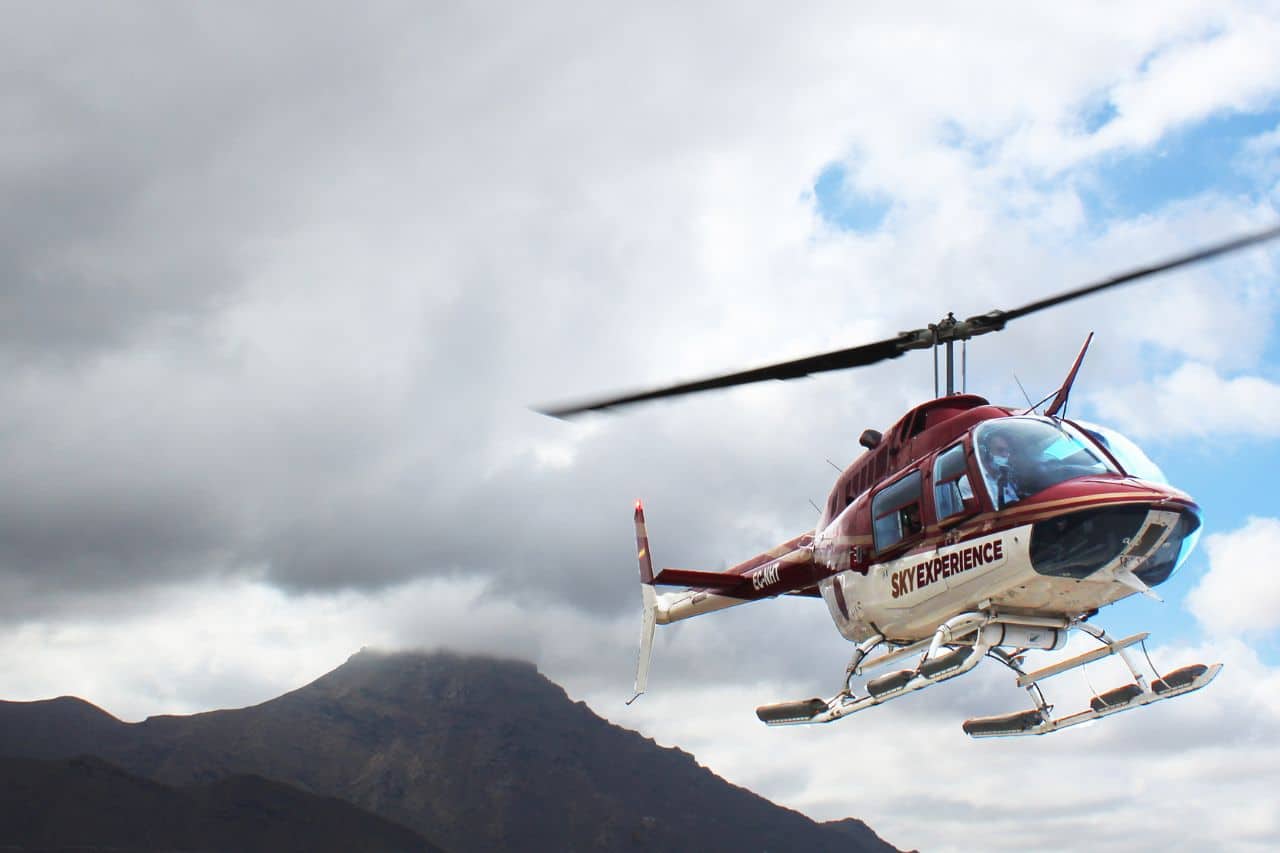 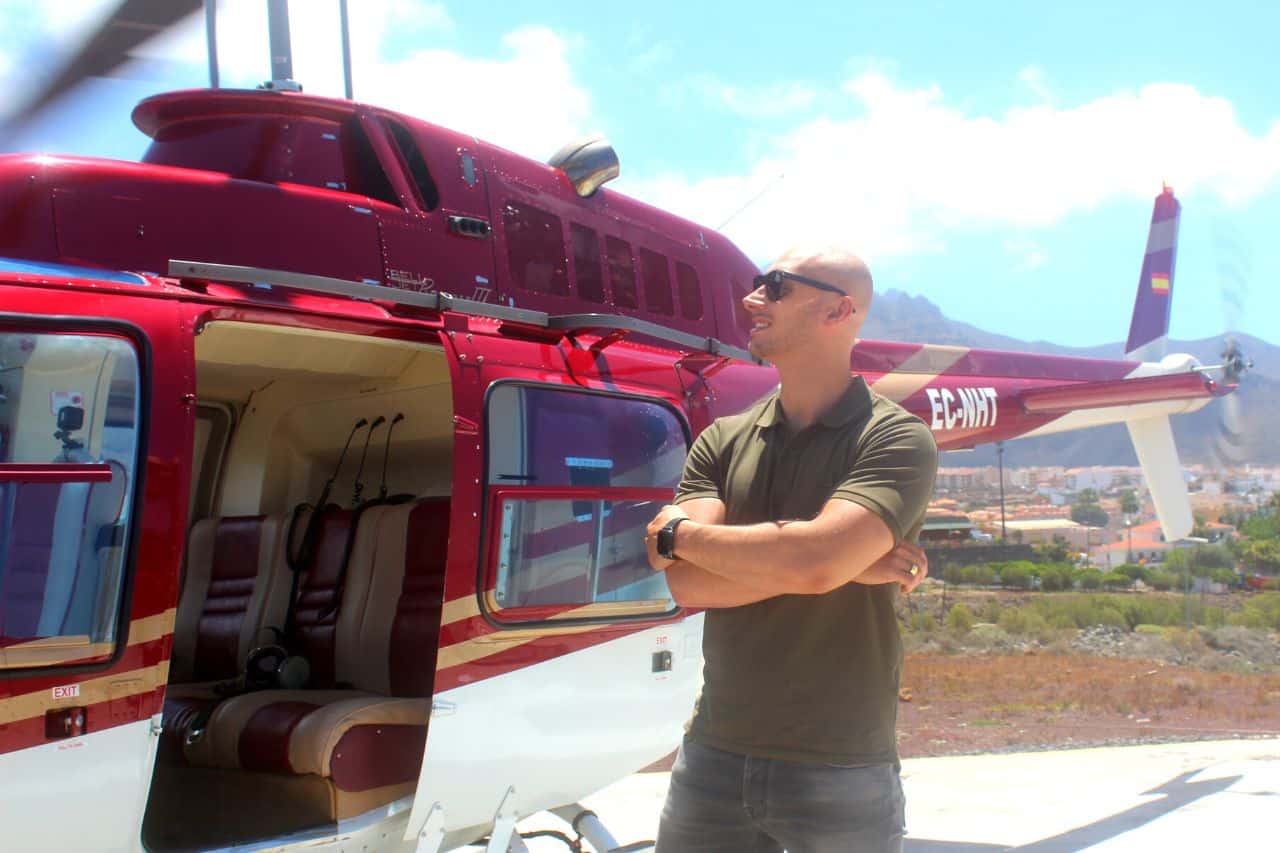 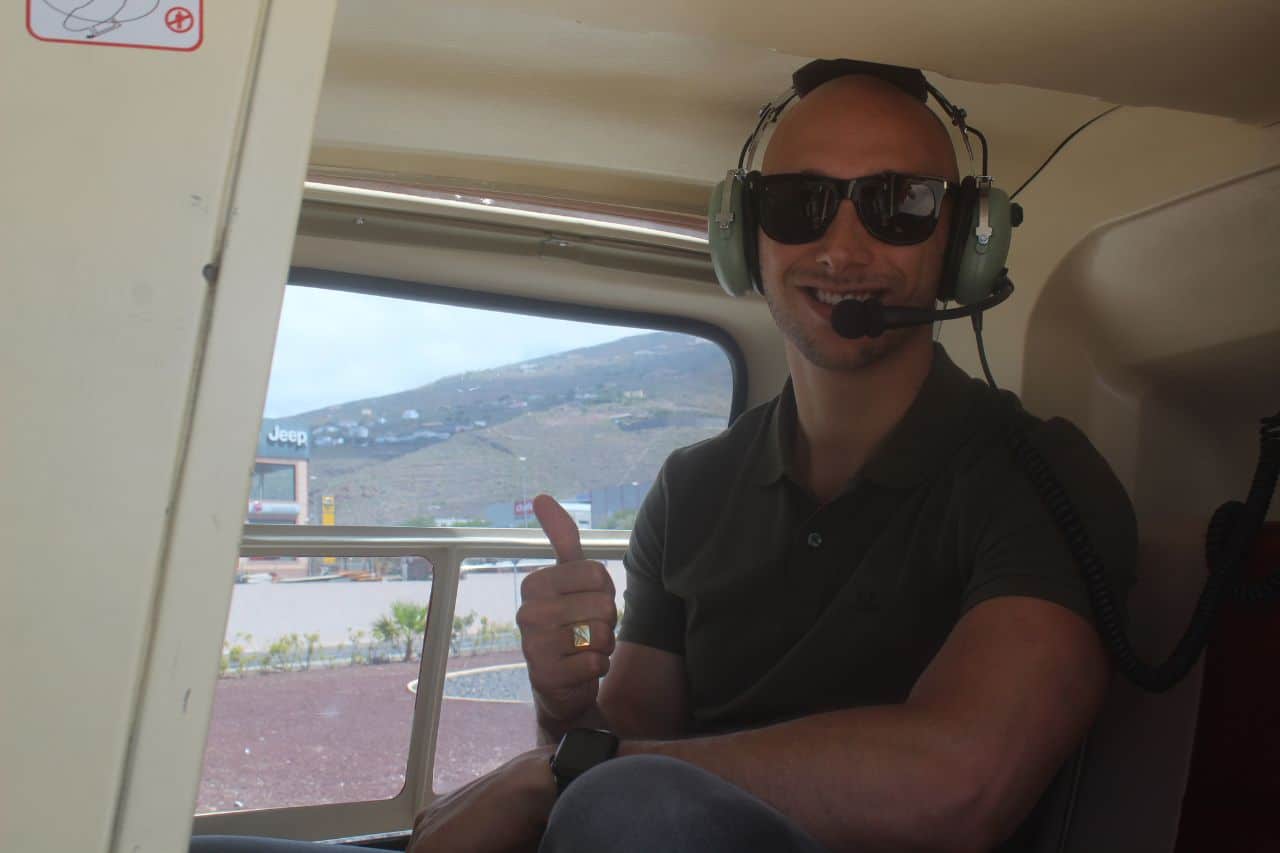 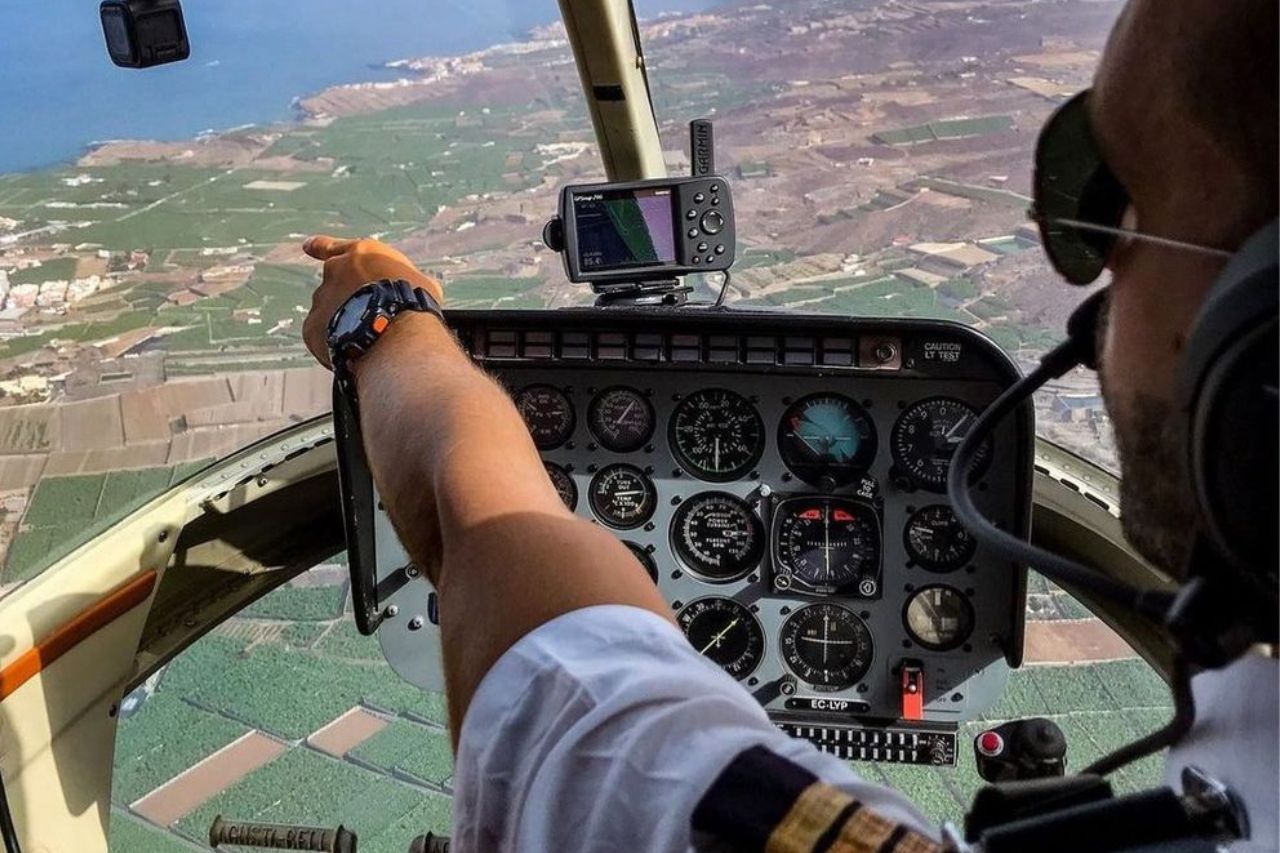 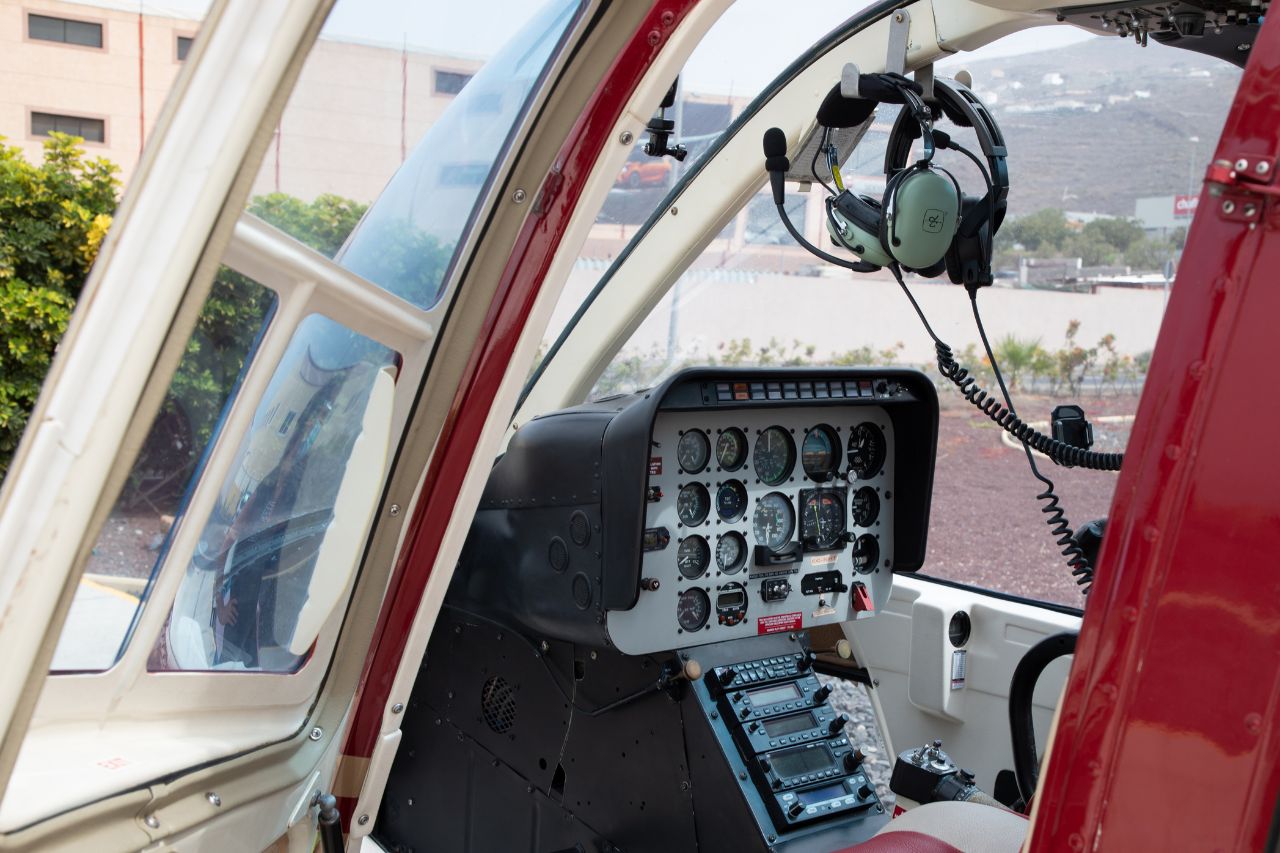 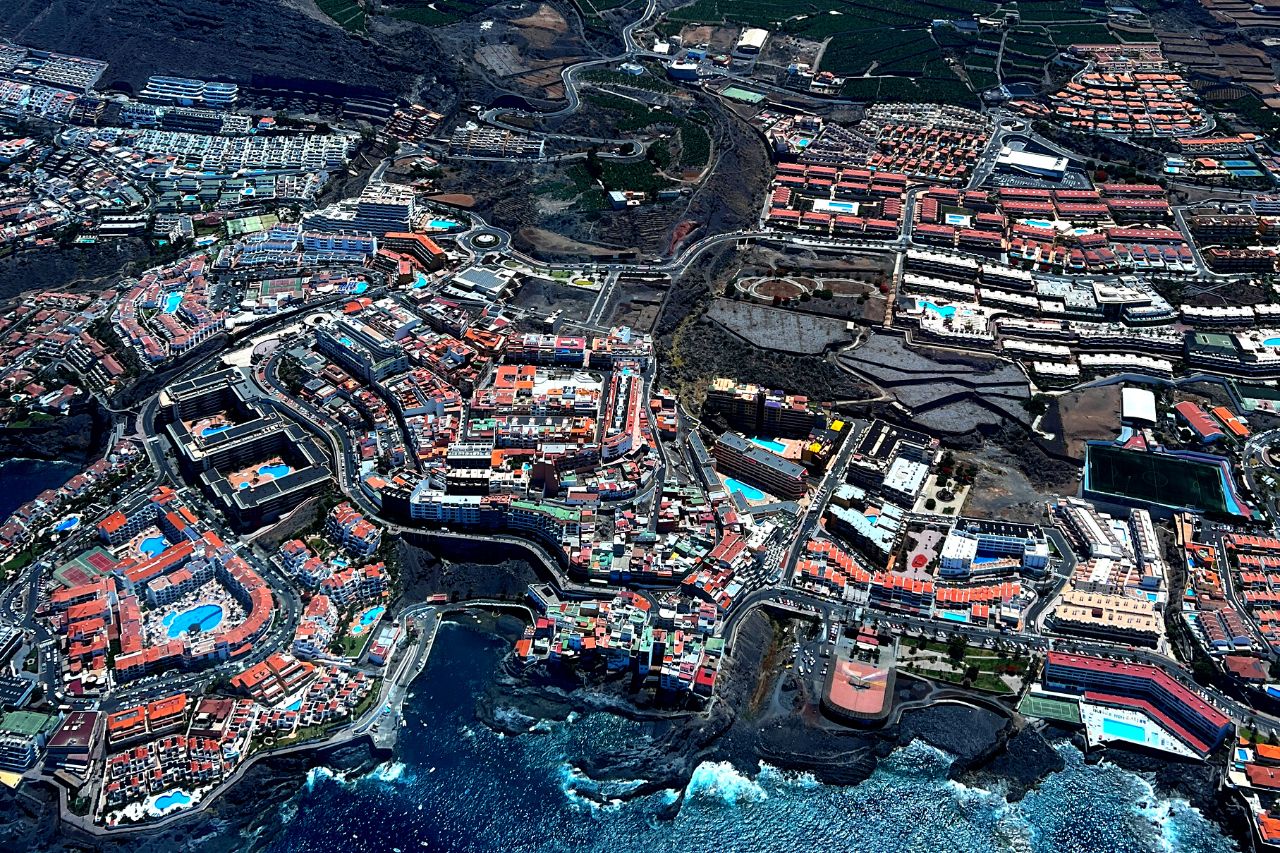 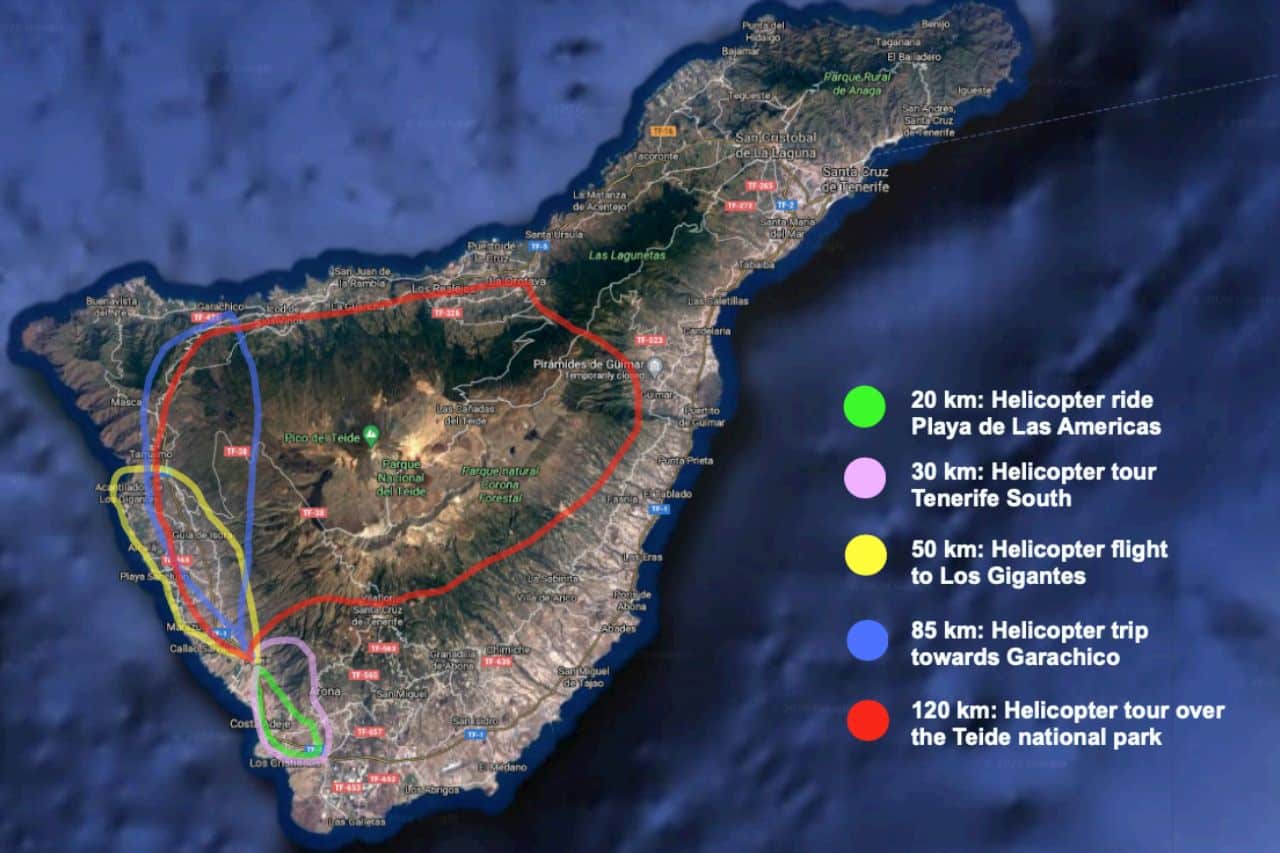 Helicopter tours are rated number 26 of the TOP 40 best things to do in Tenerife. 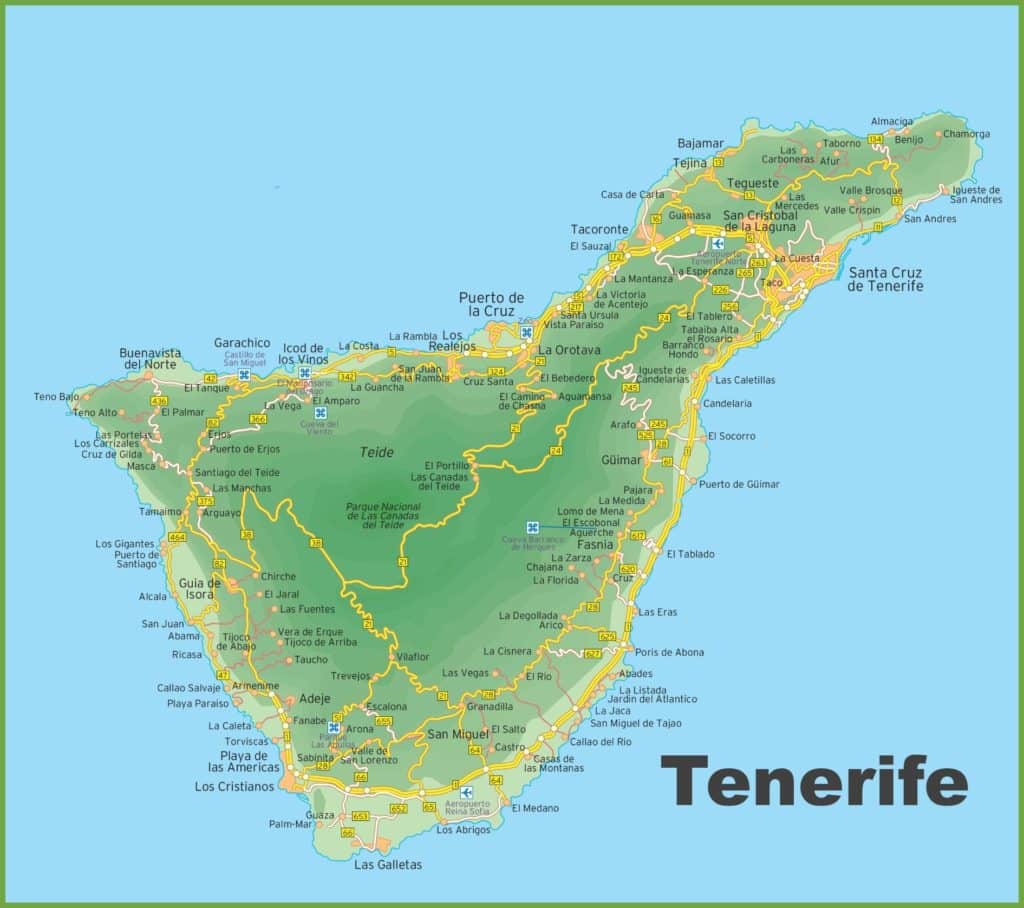 Club Canary works together with the helicopters company Helidreams. Helidreams has a top qualified pilot, and a Jet Ranger Bell 206 helicopter. The company is the only company in Tenerife licensed to offer recreational helicopter flights.

During this Tenerife helicopter flight you will be treated to magnificent views of the national park and the highest point of Spain, Mount Teide. This is our best value and most frequently sold helicopter tour covering a distance of 50 km and taking around 20-22 minutes.

As you pass over the historic town of Garachico you will have the opportunity to admire the beautiful natural swimming pools created by volcanic eruptions in the past. In total the helicopter covers a distance of 85 km and takes about 35-40 minutes.

This is the most amazing helicopter tour of Tenerife. This helicopter flight also takes in the wonderful sights of los Gigantes, Masca and Garachico as well as giving you superb views of the majestic volcano Mount Teide and the surrounding national park. On the return journey you will fly over the verdant Orotava valley, the town of Guimar and one of Spain’s highest villages, Vilaflor. This helicopter trip covers 120 km and takes around 45-50 minutes.

Helicopter rental to fly to other canary islands

Since 2022, Club Canary together with Helidreams offers the exclusive service of helicopter flights from Tenerife to other Canary Islands. This is ideal for people who want to travel quickly to another island. Or when you want to attend a special event and then fly back to Tenerife.

All the necessary helicopter charter information can be found here: https://clubcanary.com/tenerife/excursions-canary-islands-helicopter-transfers/