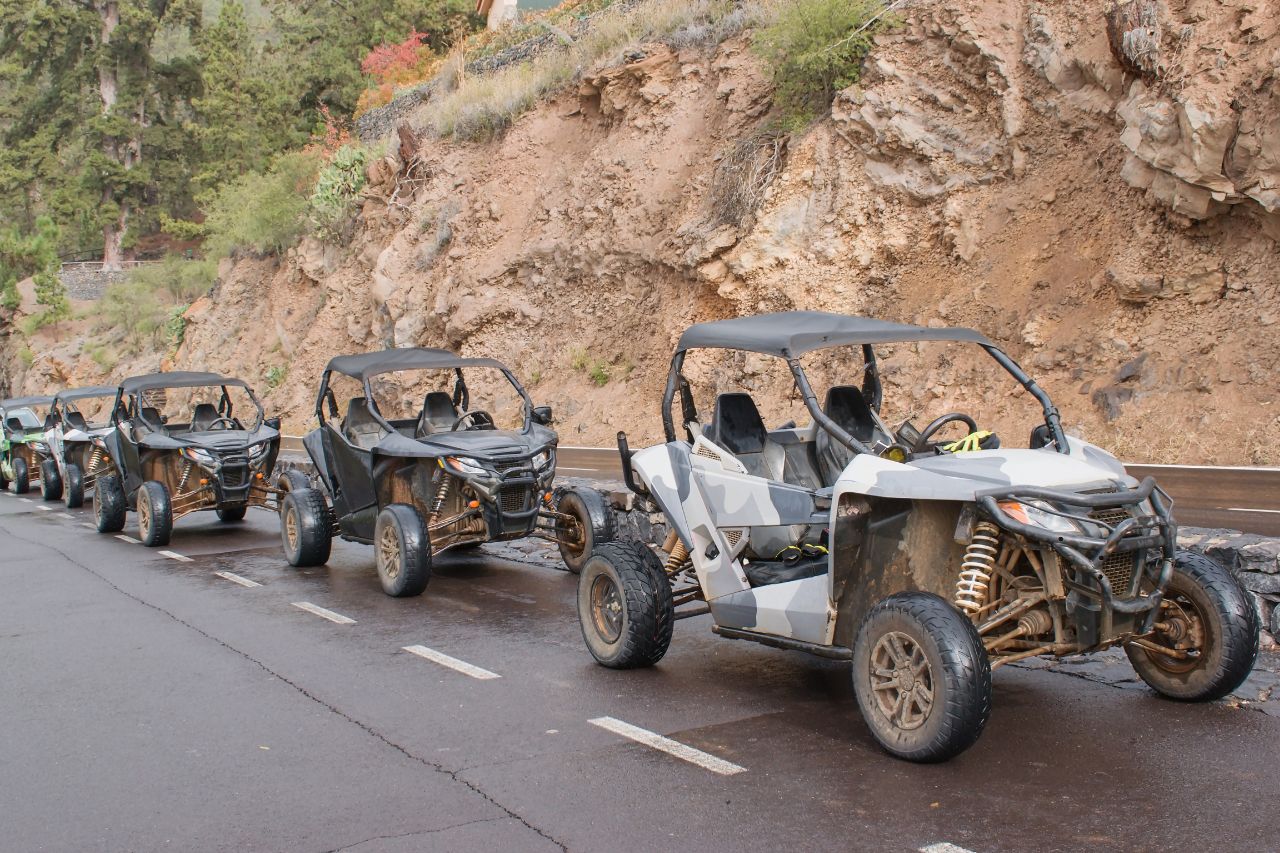 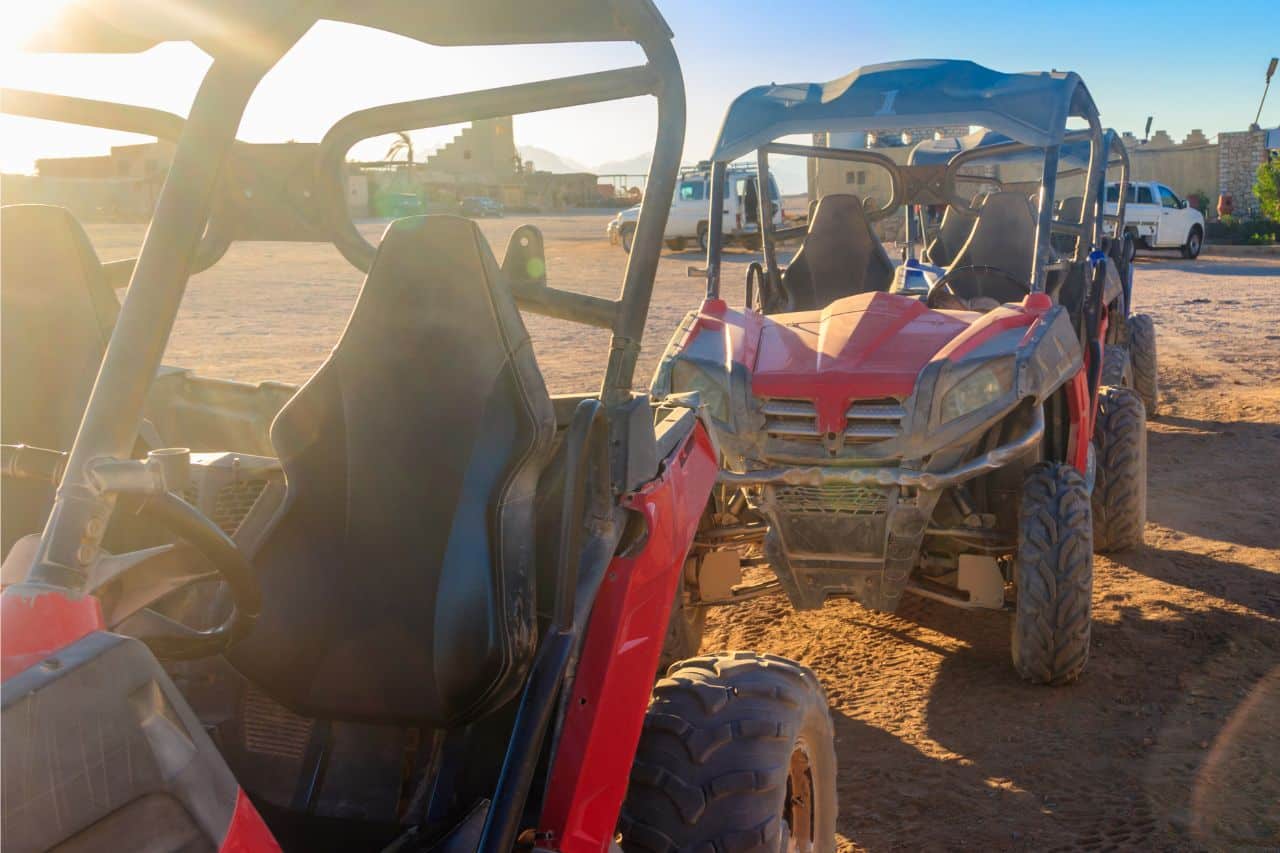 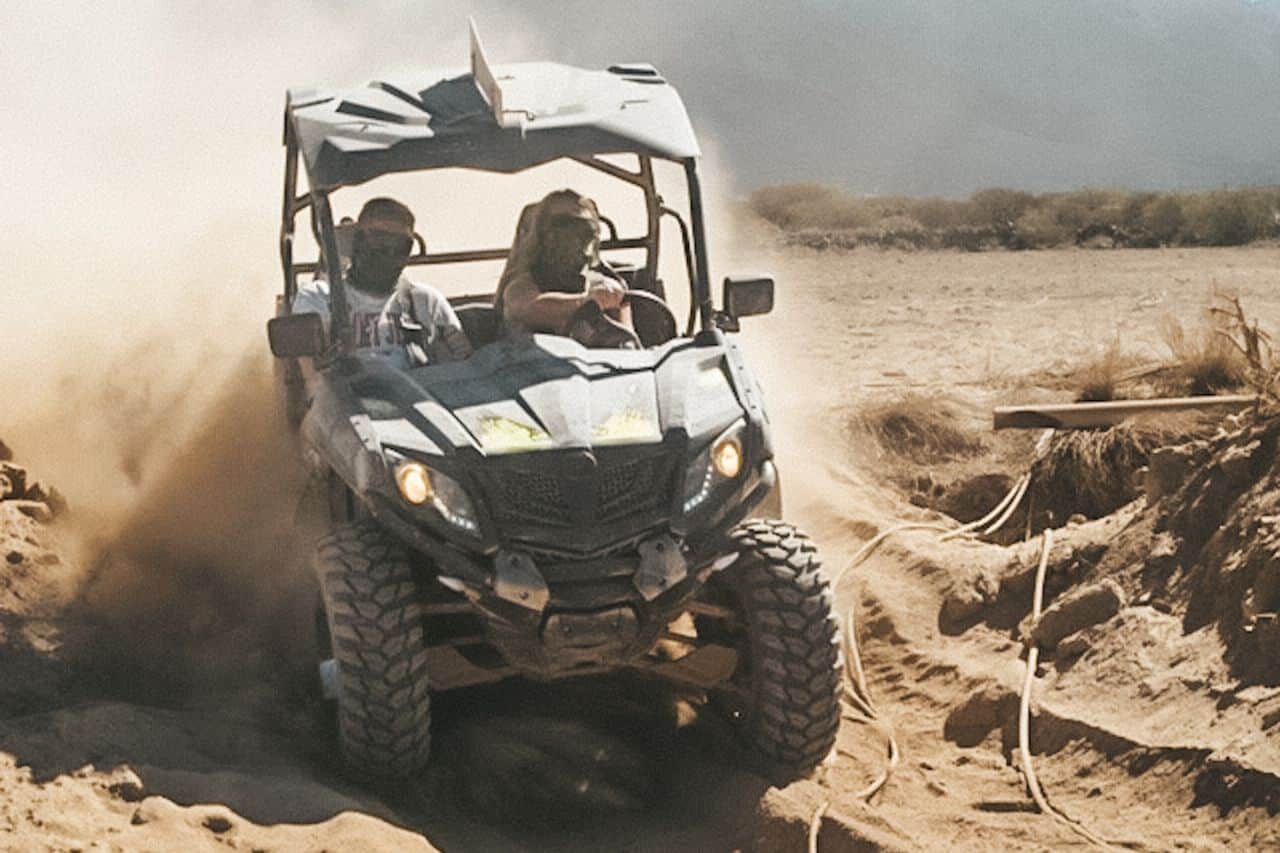 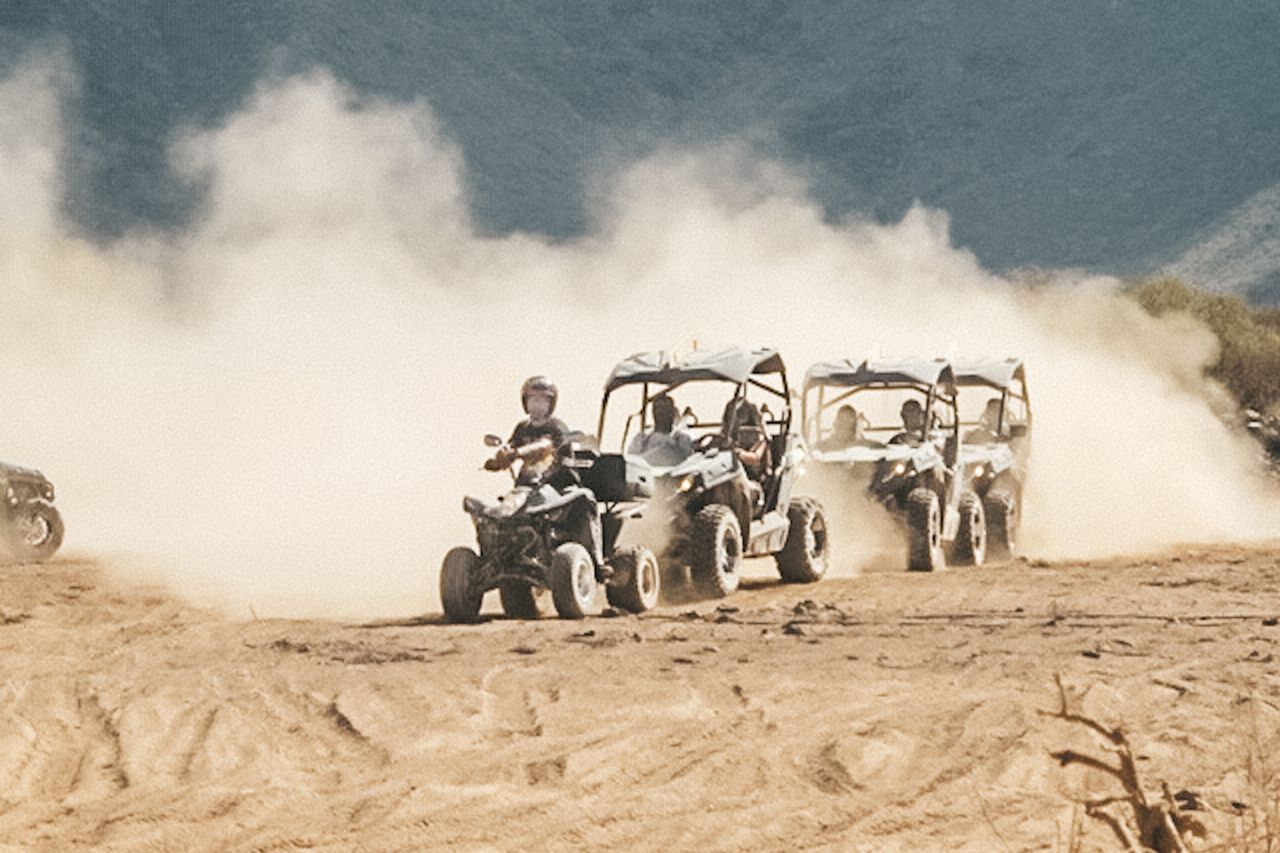 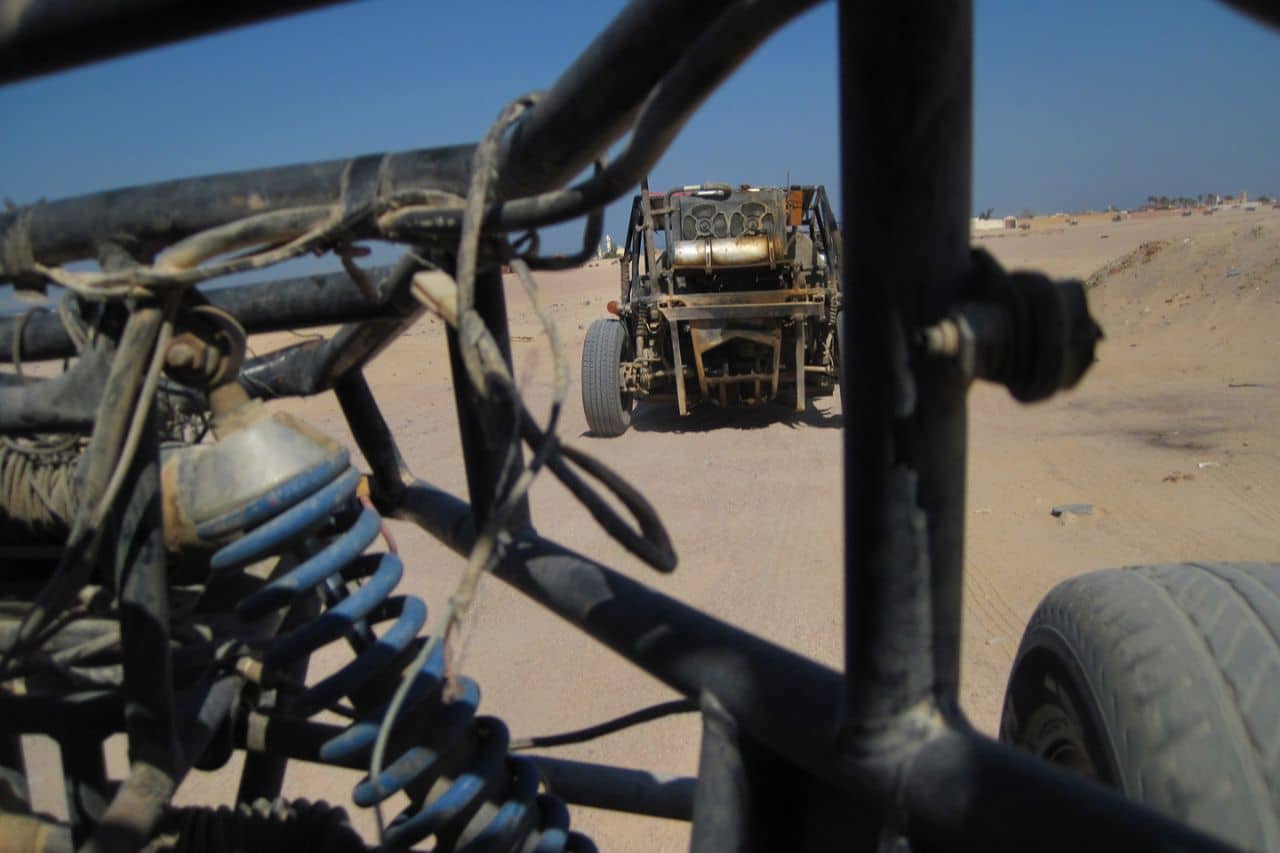 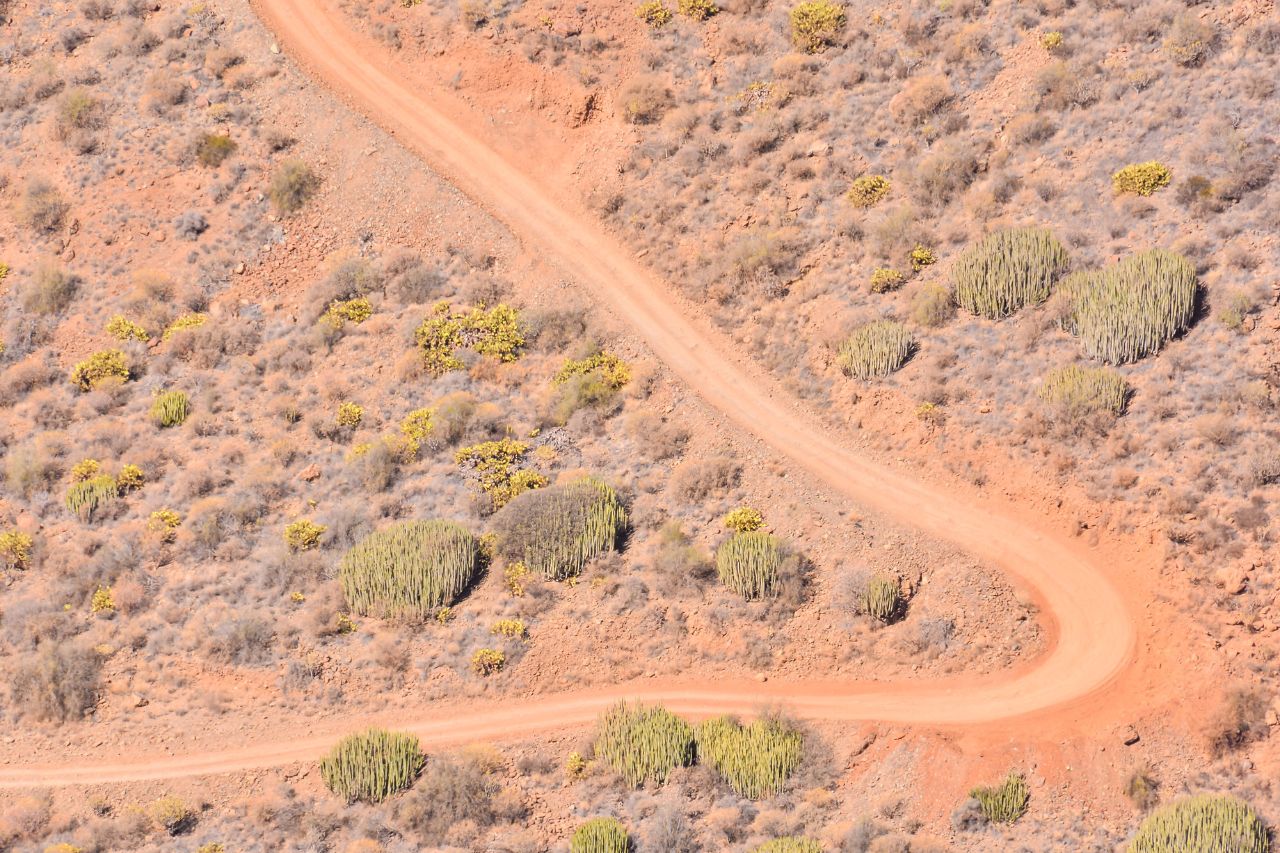 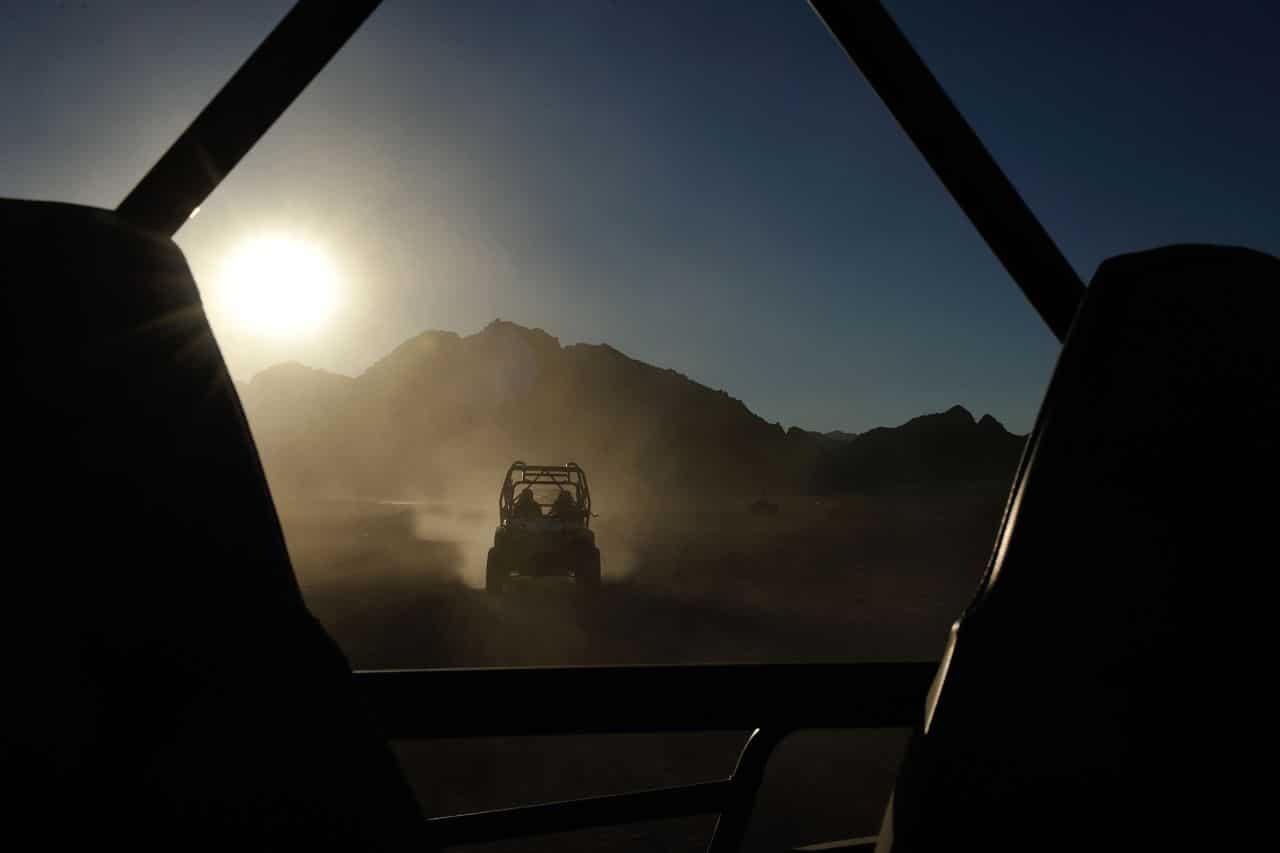 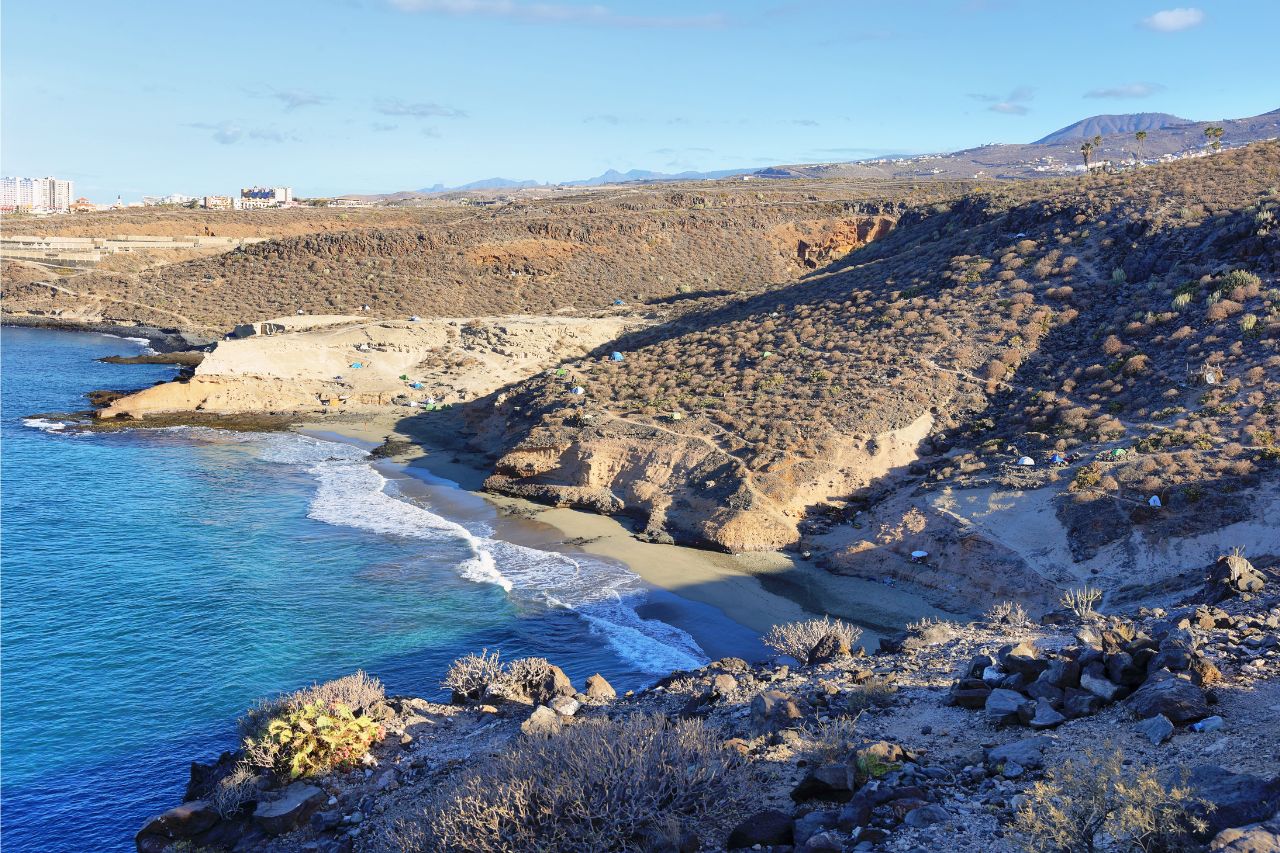 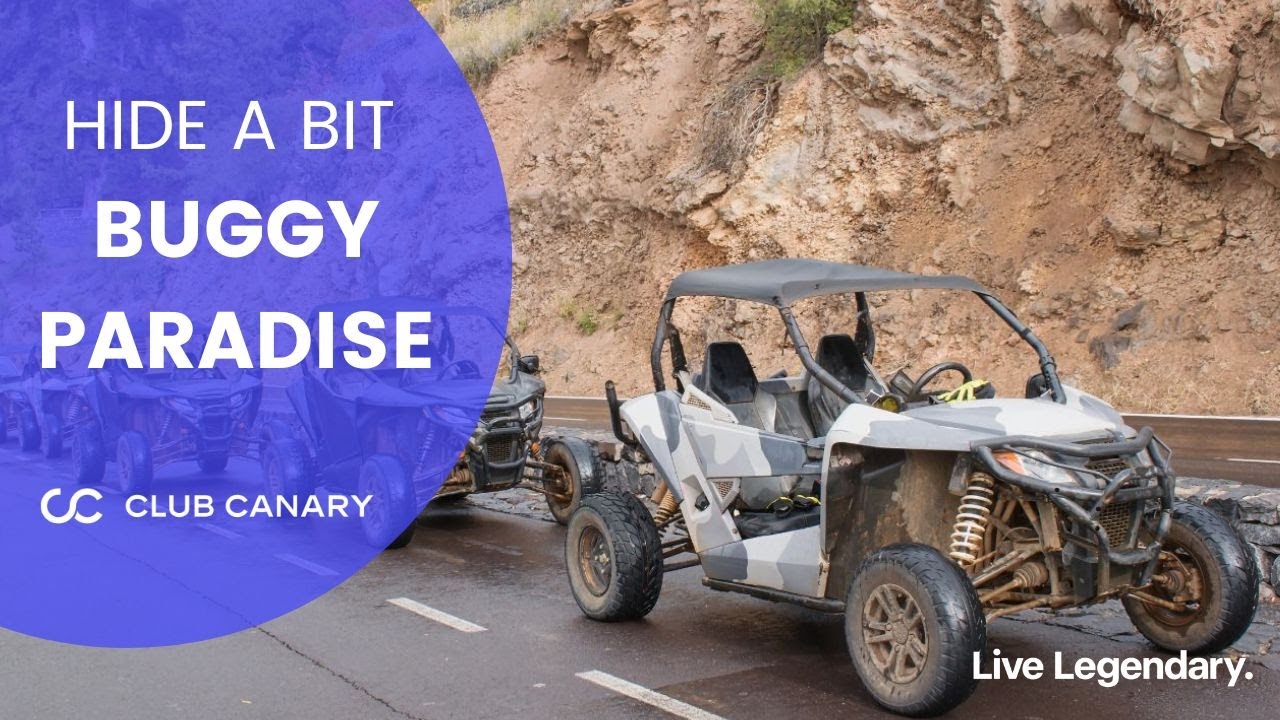 There is nothing like going on an awesome Tenerife buggy expedition. Buggy safari is a great experience and is fun both on and off the road! The vehicle we ride in during the buggy safari is a well maintained CF Moto buggy and has 550CC. You’ll get an explanation of how the buggies work, however they are automatic and tremendously easy to operate.

This unforgettable buggy ride in Tenerife lets you discover this beautiful island on an action-packed excursion. The buggy safari starts in Adeje which is only about a 10-minute drive from places like Los Cristianos and Las Americas and the pick-up is included in the price.

After pick-up, we’ll start our 3-hour buggy safari by driving through some of the tourist areas in Tenerife and starting from Costa Adeje. From there the buggy safari continues in the direction of La Caleta where you get to enjoy the beautiful views over the beach and the ocean. Then we begin the exciting off road part on the way to El Puertito.

The off-road part you drive during this buggy safari is the longest buggy off-road track in Tenerife. The off-road driving is done in an area with sand, so we recommend that you wear suitable clothing for this. The off-road will be on the way to El Puertito and to El Balito, 40 minutes off-road in total.

Those who find it scary or perhaps are with children can take it easy on this Tenerife buggy tour. But those who want some action have enough freedom to go a little crazy and have a safe time. The off-road driving during the buggy safari is completely safe because we use the best buggies and there are no dangerous descents nearby. Although the buggies are 2 seaters it is not always easy for families. Today there is also an excursion with 4 seater buggy in Tenerife.

Although this is one of the best buggy trips, the trip does not go to El Teide. This Tenerife buggy safari is all about having fun and off-road driving times. Should you like to visit the national park, the Top Buggy adventure is a good choice. Another very popular alternative is via a Tenerife quad.