One of the safest natural pools in Tenerife

The natural swimming pools of Garachico are one of the safest natural pools in Tenerife for swimming and even jumping off the rocks because the water is quite calm and there is a good overview of the area. 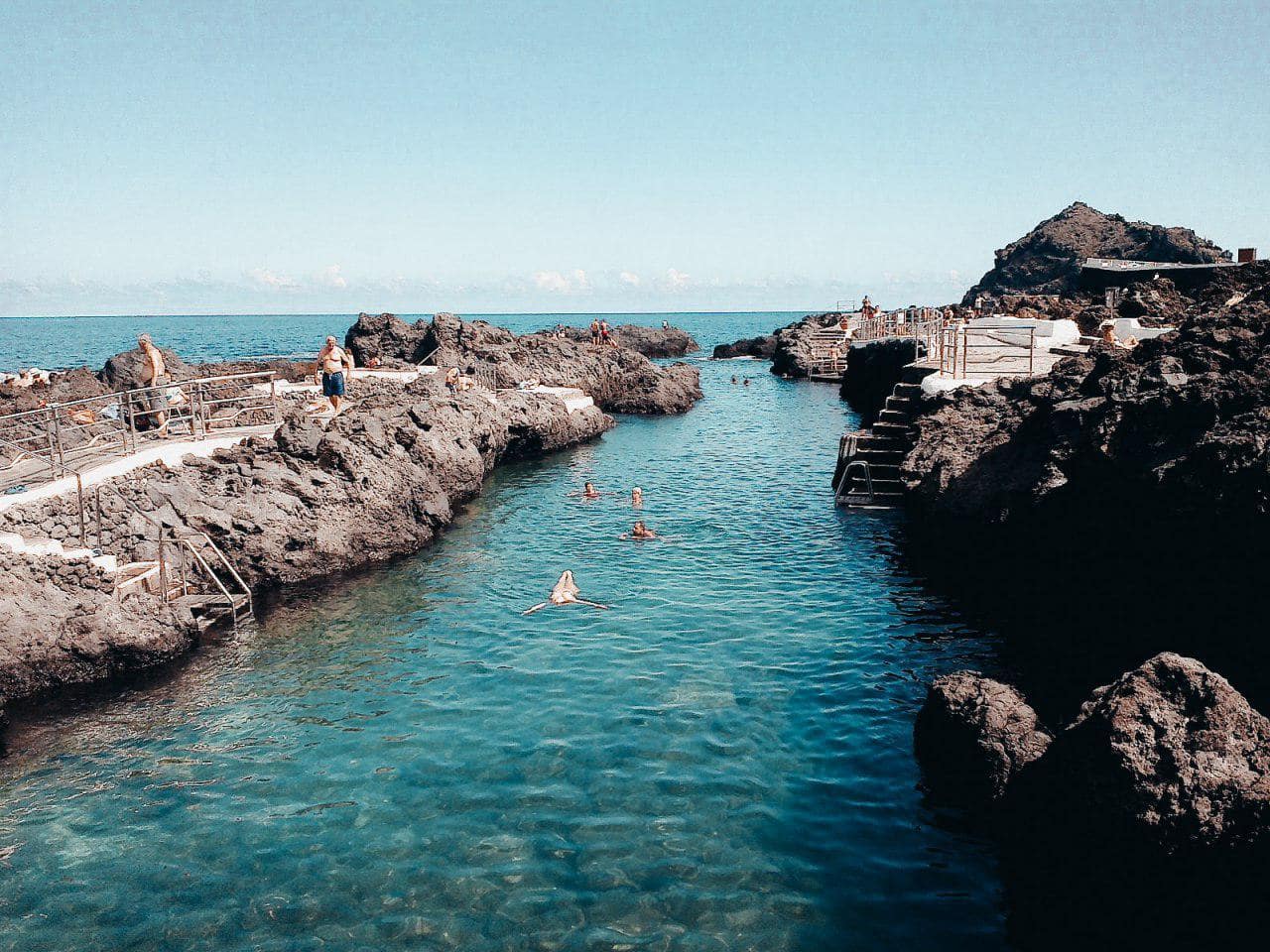 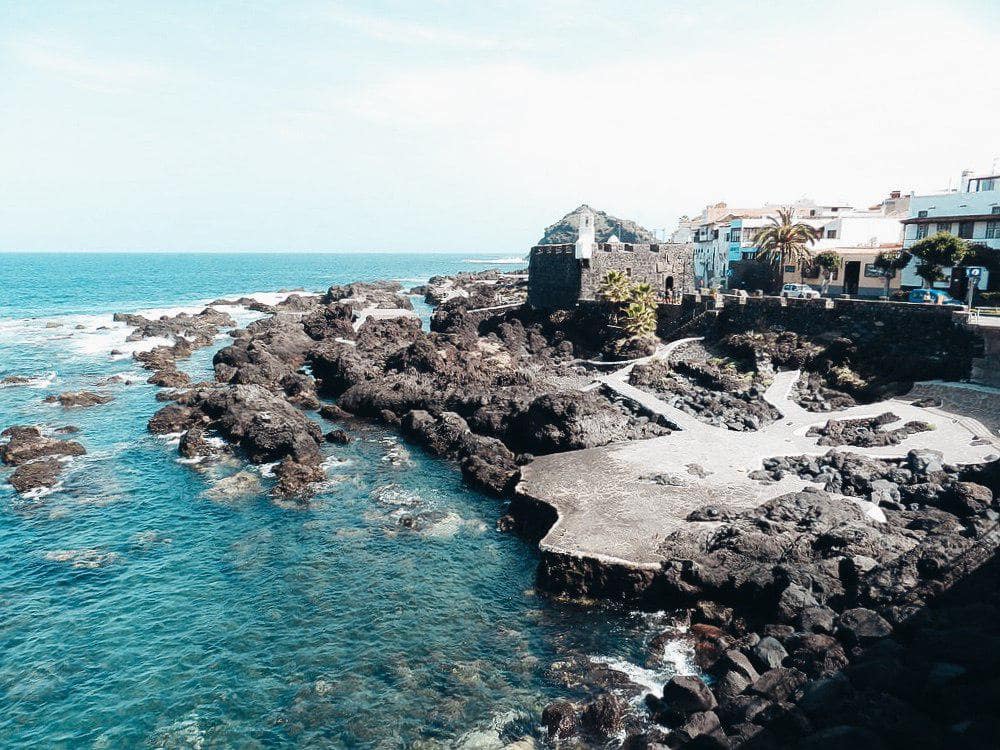 What to do in Garachico

Not only should you pay a visit to Garachico because of the “El Caletón” natural pools, but you’ll also be able to see a part of one of the most beautiful historic centers of Tenerife. In this lovely village, you can find shops and nearby restaurants which are mostly specialized in seafood. Also in Garachico, you can find the cliffs of La Culata. La Culata is an authentic fossil marine cliff in which natural and rural elements are mixed. You can visit Garachico during the popular Teide Masca bus tour. 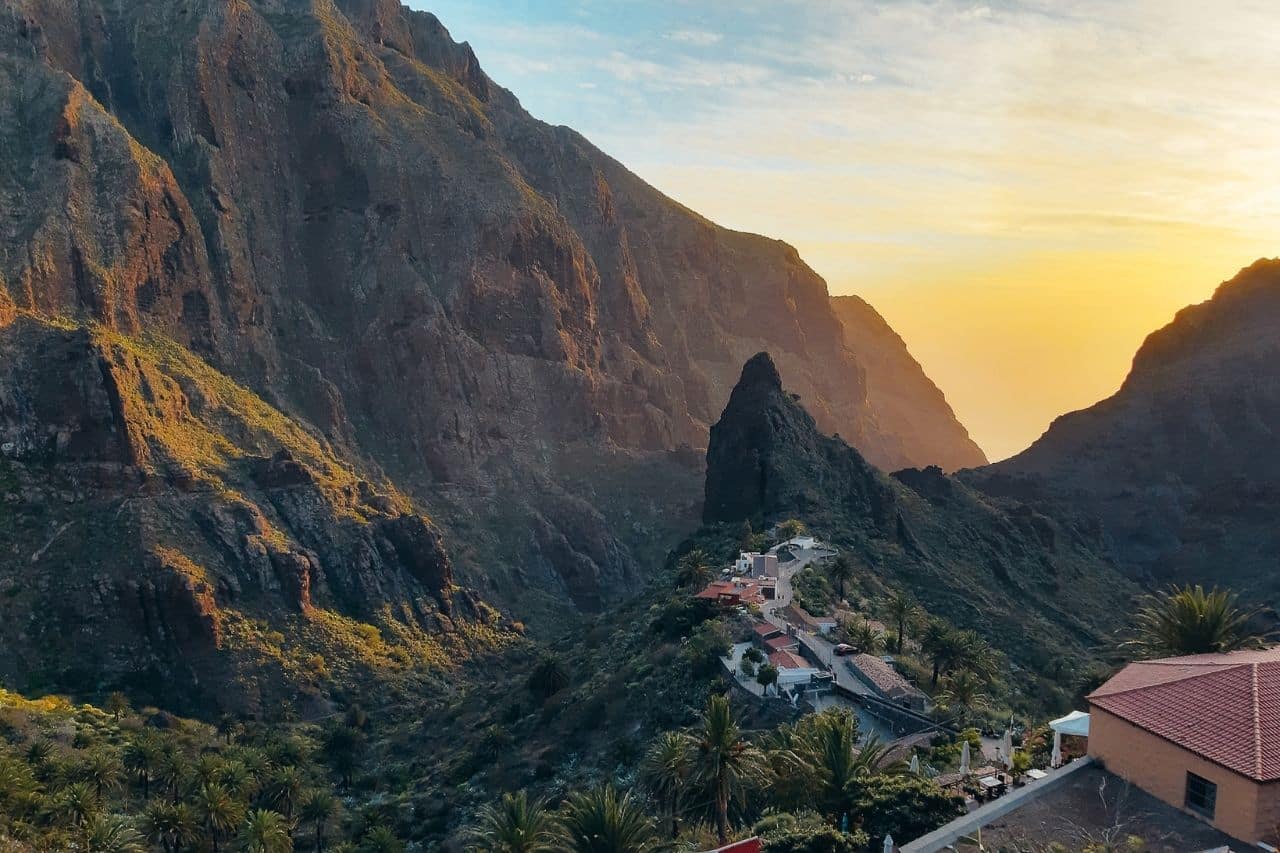 Book by paying a deposit of 18€.
Discount for groups of 11 or more.
Temporary 10% discount included.
Departs around 08:00 hrs.
Entire tour takes about 9 hours.
Pick up at or near your hotel.
Comfortable modern coach.
Visit Teide National park.
Visit Icod and the Dragon Tree.
Visit Garachico and its nature pools.
Visit the village of Masca.
Tour guide in your language.
Comprehensive tour of the island.
24-hour free cancellation policy.
Bus tour with best price guaranteed.
Top to combine with North Tenerife tour.
View all pickup location and times here

Tenerife Teide Masca bus tour is rated number 23 of the TOP 40 best things to do in Tenerife.