The average day in Tenerife consists of 12 hours and 29 minutes of daylight. The table beneath shows you the average time of the day for each month when the sun sets and the sun rises. You can also find the direction from where the sun rises and sets in Tenerife. For instance, the table indicates that in Tenerife the sun rises between the northeast and southeast and then sets again between the southwest and northwest. It is good to be aware that the table below shows the average for each month, if you want to find out the exact information for each day, we advise you to use this page.

When will the clocks be adjusted in Tenerife

There are a lot of beautiful places in Tenerife to watch the sunset, however Club Canary has made an absolute top 5 list just for you.

Most stunning sunrise of Spain

Unfortunately, I may have to disappoint some of you because the secret that Club Canary is going to reveal to you is not partying in one of Tenerife’s clubs until the sun rises. For this unique experience your journey begins in El Teide National Park where you will be amazed by the gorgeous bright stars that will light up the path to the most amazing sunrise in the whole of Spain. The walk to the top of Teide is not easy, but it is definitely worth it. With 3718 meters, El Teide is the highest point of Spain and therefore the best location in all of Spain to watch the sunrise. The top of El Teide can be reached in 2 different ways that you can uncover from our Tenerife free walking map. 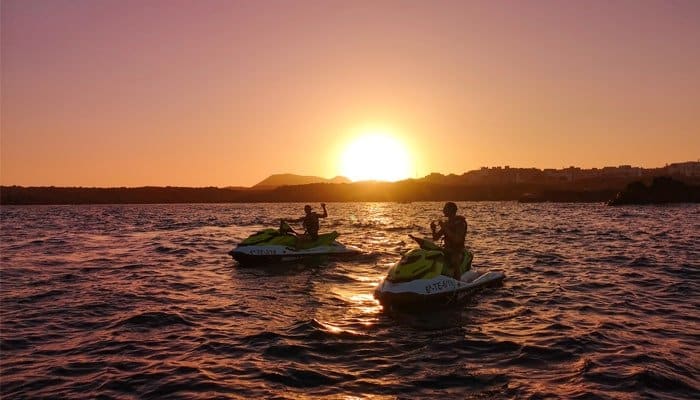 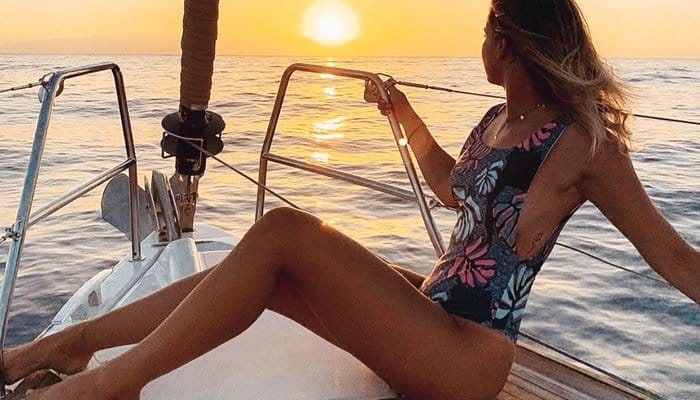