Masca is one of the most picture-perfect parts of the island and is located in the northwest at the foot of the Teno Mountains. The mountains were believed to have formed 7 million years ago through volcanic eruptions. This beautiful village might be somewhat difficult to reach, but it is worth the journey! 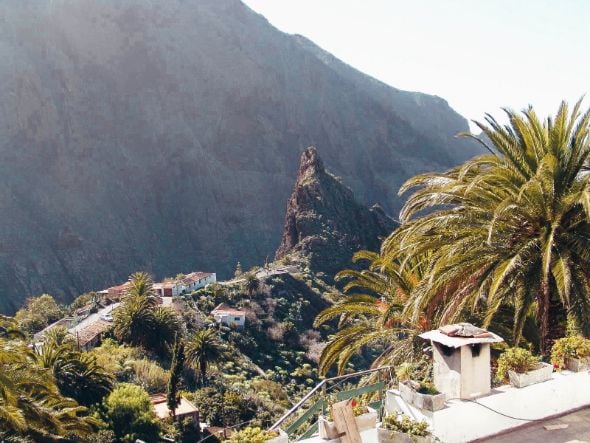 Masca is a popular tourist site of Tenerife

The deep ravines and breathtaking scenery make Masca one of the most popular tourist places after Mount Teide. Until recently, this charming village was only accessible on foot or by donkey. Nowadays it is connected to the rest of the island by a road full of tight hairpin bends which puts even the best drivers to the test. 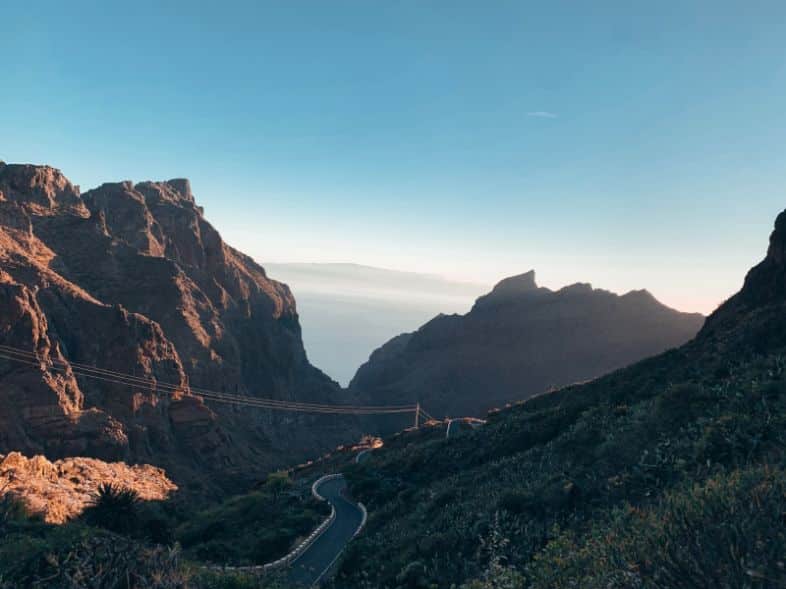 The old pirate village of Tenerife

With the houses clinging onto the edge of the rocky mountainside, this thought to be an old pirate village is home to about a hundred people. Because of the increased tourism, many of the village houses have been transformed into restaurants and cafes. The people there make their living by selling self-made things such as locally made jams and bags to tourists. 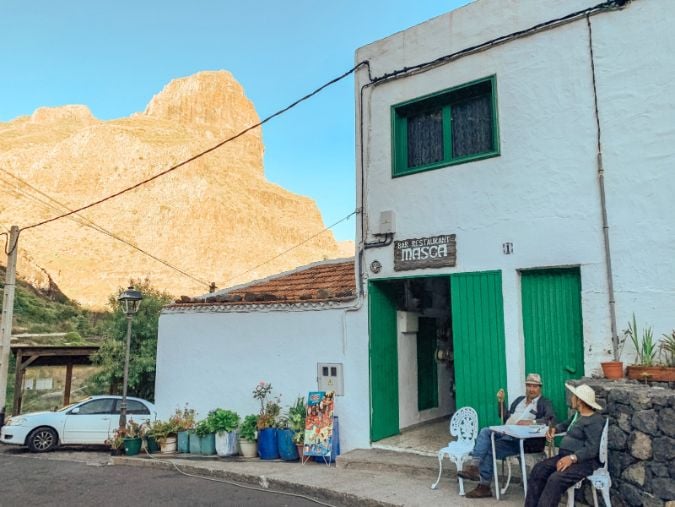 Besides restaurants, you can also find a church and a museum there. The Ethnographic Museum of Masca shows the great cultural, historical, architectural and artisan wealth of the Buenavista del Norte farmhouse. It shows the visitor what the life of the locals was like until just a few decades ago. You can see the elements of everyday life, as well as explanatory panels, photographs, and reproductions where their way of life and history of the village are explained. The museum is open from Monday to Friday, 11.00 – 17.00. The ticket costs about 1.50€. 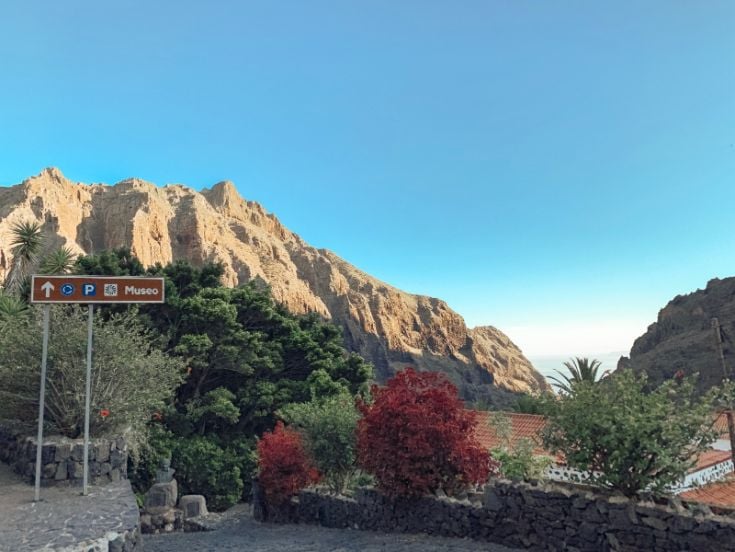 Should you be keen to discover Masca in Tenerife for yourself, you can do so through the following options. Club Canary offers a great Teide Masca bus tour, an island tour with Masca and a private tour to see Masca. The choice is yours!