Including Pick-up Service And Tour Guide

Teide by Day or by Night

Tenerife offers a wonderful location for stargazing. Travel with an experienced guide and enjoy an amazing Teide stargazing tour.

This bus tour that Club Canary can arrange will take you to Mount Teide in Tenerife. You will also visit Masca, Garachico and the tree El Drago Icod de los Vinos! The guided bus tour is available in 7 different language options.

During this Mount Teide day tour you get free time in the national park for a hike. You will also have the opportunity to use the Mount Teide cable car ride.

More Information - Book Here
NOTE - We get a lot of bookings! Tenerife is a top 2022 holiday destination. Due to the great demand, we recommend booking your bus tours at least 2 days in advance. 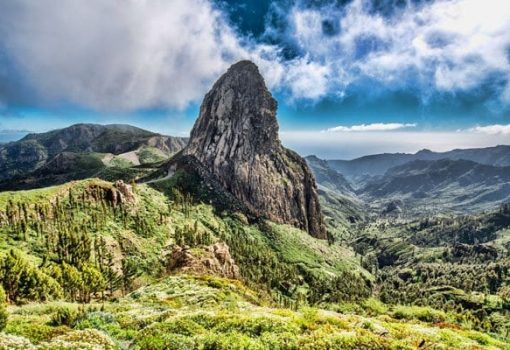 The island day tour to La Gomera is the perfect way to discover Tenerife’s neighboring island. This VIP tour from Tenerife to La Gomera includes: pick-up service, ferry crossing and lunch. On La Gomera you can enjoy a coach tour accompanied by a guide who speaks your chosen language.

From 49€ | Departures Every Wednesday

This El Hierro day trip includes pick-up in Tenerife, ferry ride, guide and lunch! You can choose between 5 different languages!

From 84€ | Departures Every Thursday

This excursion to another Canary Island includes a pick-up in Tenerife, ferry transfer, guided tour around La Palma and lunch! You will be able to choose among 7 different languages!

Visit the major cities of the island

From 37€ | Departures Every Thursday

The wine tasting experience is known for being the “sweet tour of Tenerife”, this is because in addition to good wine, you will also be spoiled with many other tasty treats. This sweet tour will take you to 3 different locations including a banana plantation, large wine cellar and a vineyard in the mountains of Vilaflor.

From 19€ | Departures Every Saturday

This guided tour departs from the south to the north of Tenerife and is the perfect tour for people who want to admire cities and nature. 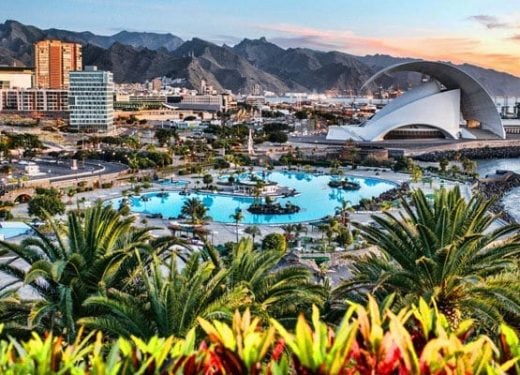 From 12€ | Service Operates: Wed And Sat

A great day out on Tenerife is taking a city tour to the capital of the island, Santa Cruz!

The best way to see Tenerife and the neighbouring islands is with a guided bus tour from Club Canary.  You will be picked up from the vicinity of your accommodation in the south of Tenerife or Puerto de la Cruz and dropped off after the tour has finished.

The top-quality buses have a capacity of 30 people per tour and have air-conditioning and storage for two wheelchairs.  Every tour includes an official guide who will look after you throughout the bus tour and point out things of interest along the way in your chosen language.

There is so much to see and do in the Canary Islands including a stargazing on Mount Teide excursion, a day trip to La Gomera or La Palma, full Tenerife island guided tours, and even a guided wine tasting excursion.

Since some bus tours only run a few times a week and get fully booked fast, we recommend that you book your bus trip with Club Canary as soon as you can. 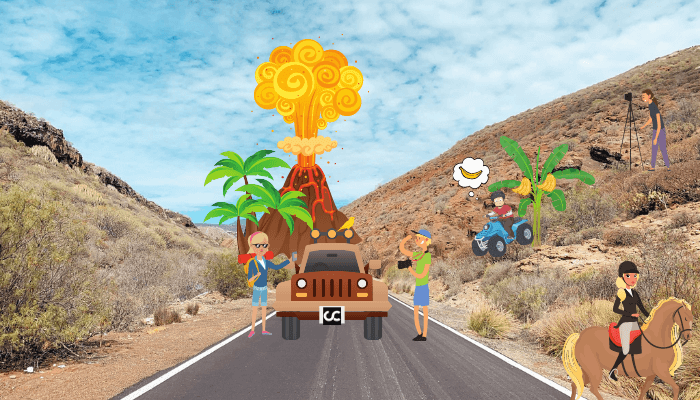