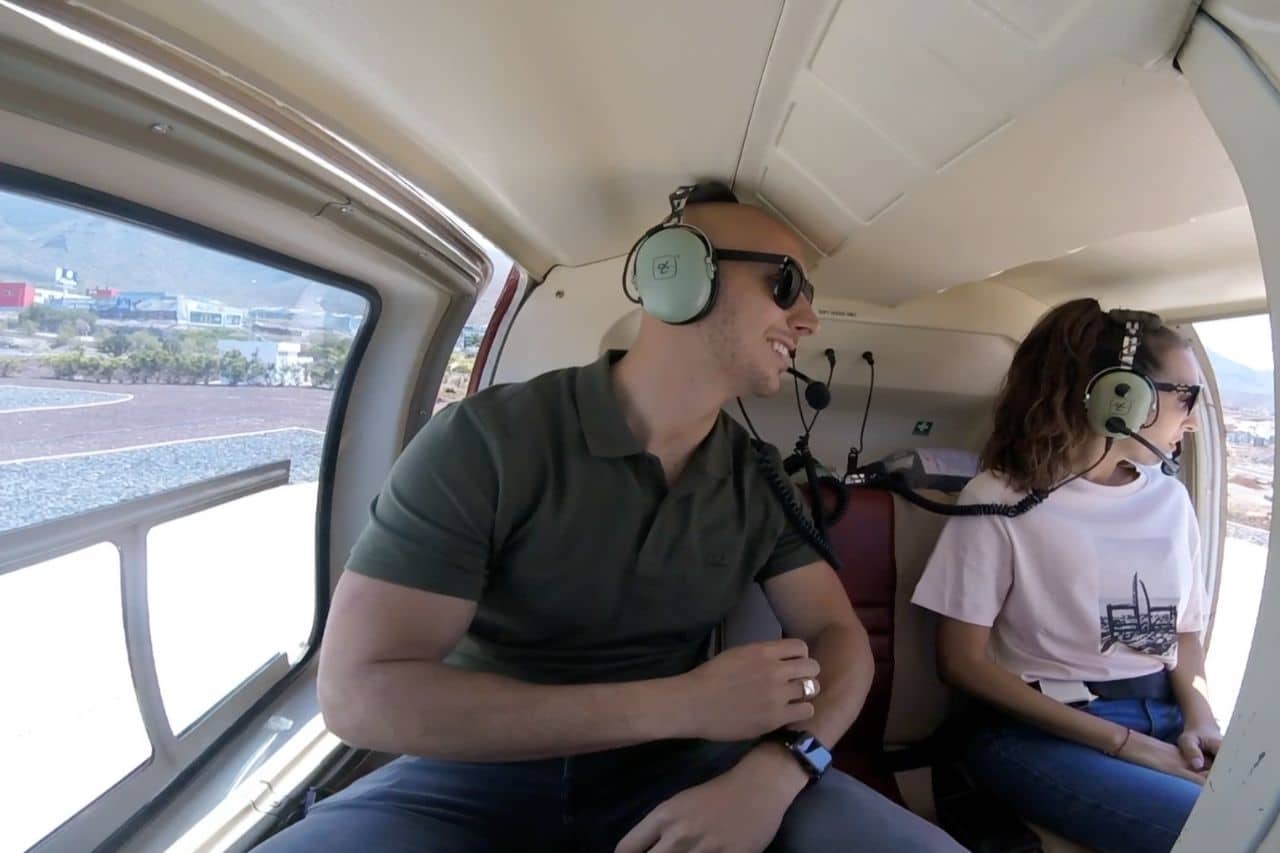 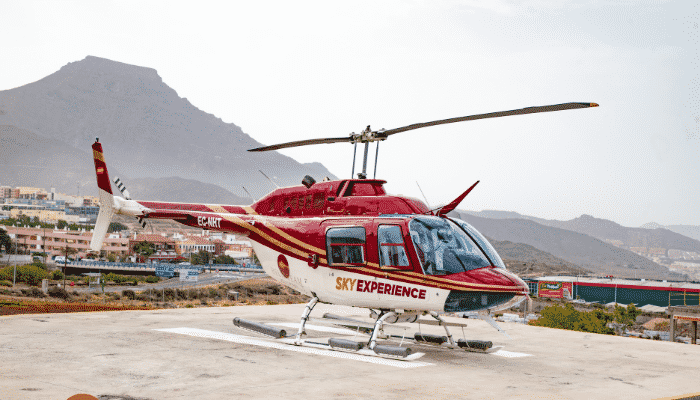 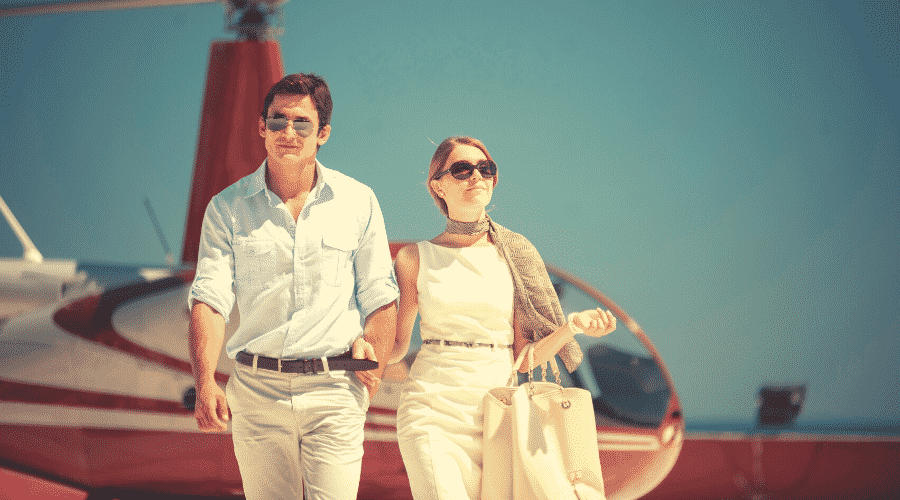 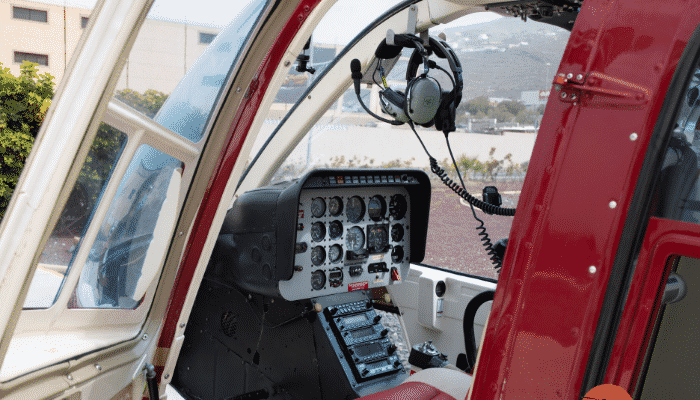 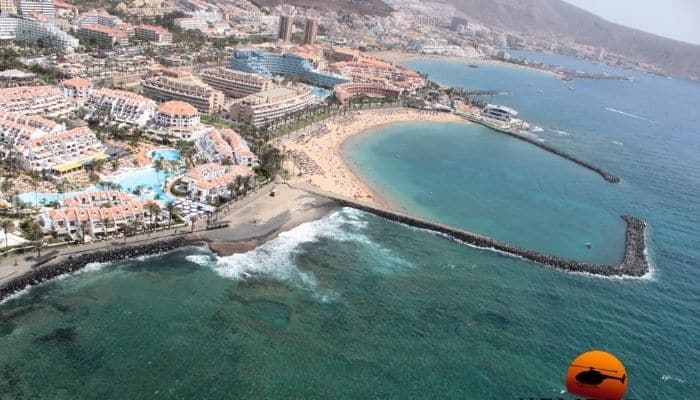 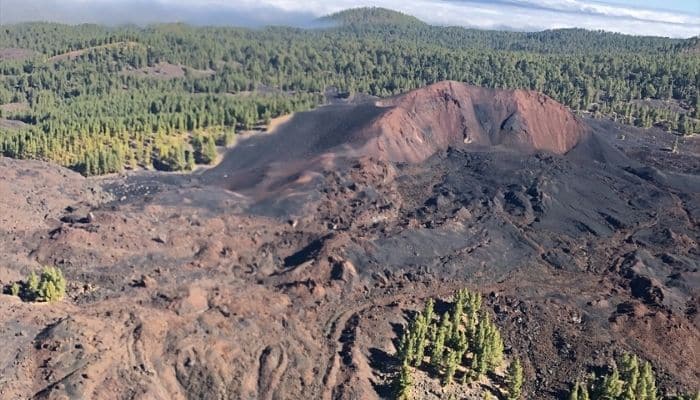 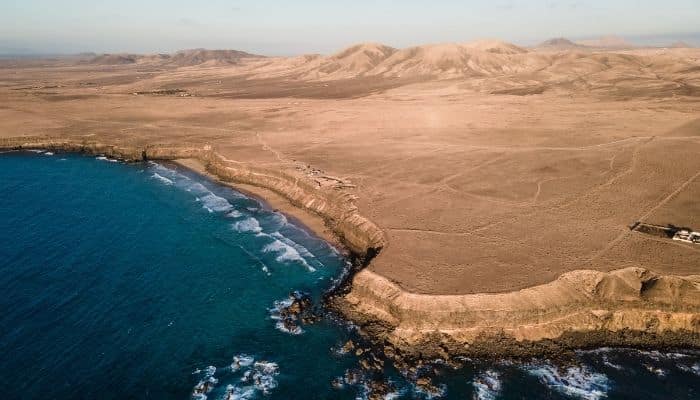 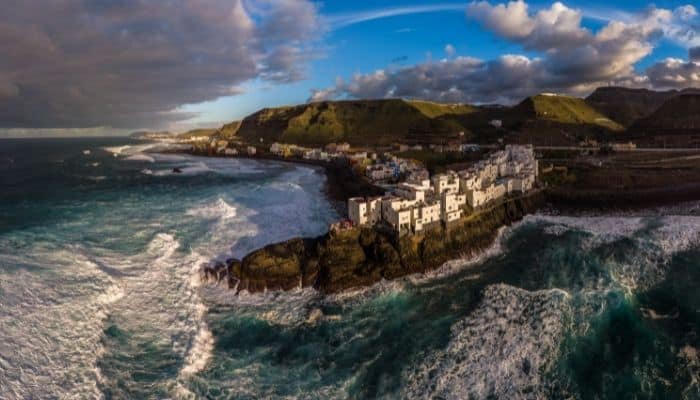 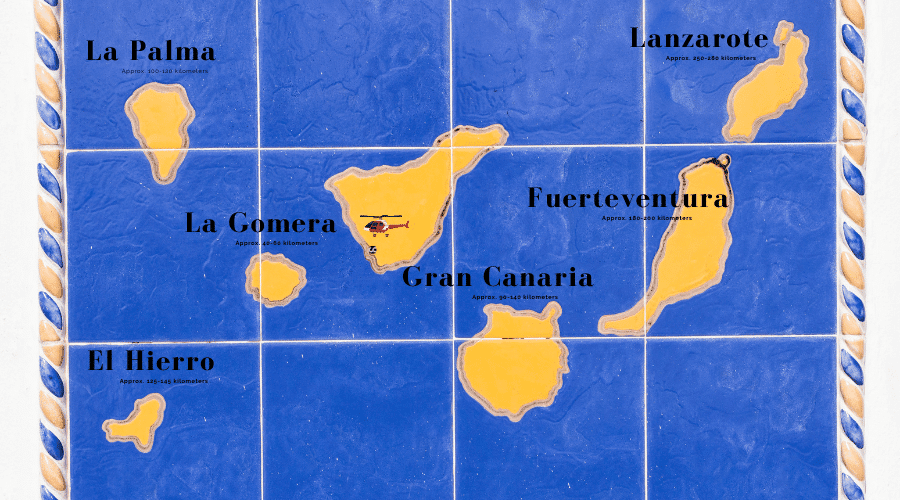 The extra deposit cost per passenger is to compose the extra weight so the helicopter will use more fuel.

Prices are for round trip

The prices are for a out and back helicopter flight. If you wish to use the helicopter transfer back to Tenerife, you will be charged an additional 100€ per hour for the time the pilot has to remain waiting at the landed location. In addition, landing fees are also charged although these are usually in the range of 20-60€ per day.

If you want just a single trip, the price is the same because the pilot has to fly back to Tenerife without passengers. This is because in Tenerife the helicopter company is located, and from here we get many inquiries for flying trips.

The above prices are based on transfer prices, should you wish to do a helicopter tour over an island, please discuss this with us first. The price will not differ greatly, but it will cost extra as there is a larger distance to be covered.

The Canary islands helicopter transfers are made in a Jet Ranger Bell 206 Helicopter model. This single-engine helicopter has a capacity for four passengers plus the pilot. Bell Helicopter designed this helicopter in Canada (Quebec), originally made for the US Army. The helicopter is known as a comfortable helicopter for short and medium flights.

The helicopter company has been operating in Tenerife for many years and has a number of excellent pilots available. The pilots are used to carrying out daily helicopter tours in Tenerife, and therefore have a large number of logged flight hours over the Canary Islands. The pilots are highly qualified professionals, who were even able to safely carry out helicopter flights over the volcanic eruption of La Palma in 2021.

Club Canary is offering the exclusive service of private flight transfers from Tenerife to six different other islands. The islands to which helicopter transfers are available include: La Gomera, La Palma, El Hierro, Gran Canaria, Fuerteventura and Lanzarote.

This service is provided by a professional helicopter firm called Helidream. Helidream has all the necessary permits and is the only company currently in the Canary Islands authorized to offer this service.

The Club Canary team will manage the reservations and make sure that certain requirements are met. Since our team also deals with luxury yacht rental in Tenerife on a very day-to-day basis, we specialize in communication and planning. In addition, you have the luxury of knowing that the highly qualified Club Canary team is active all 365 days from 09:00 to 22:00, both online as well as in our office.

Fly by helicopter to the island of La Gomera. By arrangement, we can conduct a tour over La Gomera. A helicopter transfer to La Gomera is otherwise perfect for golf lovers, as you will find the golf field called Tecina Golf here. Tecina Golf is among the top 40 golf locations in Spain.

The company Helidream will take you from heliport Adeje to heliport Gran Canaria in the most convenient way. If you wish to make a sightseeing flight over Gran Canaria, this is also possible on request instead of just a transfer.

The helicopter transfer from Tenerife to La Palma lets you experience one of the most beautiful islands from above. The island is called “Isla Bonita” by the locals, which means “Beautiful Island”. You can choose a transfer or a tour of La Palma to see the incredible volcanic landscapes from above, with traces of the last eruption in late 2021.

Depart Tenerife by helicopter transfer to El Hierro. El Hierro is a magical paradise in the middle of the Atlantic Ocean. This small island is known as the most romantic Canary Island. This is due in part to its tranquil surroundings and magical night sky for astronomy enthusiasts. Although stargazing in Tenerife is also very popular, El Hierro is more appealing to astronomers.

The transfer from Tenerife to Fuerteventura takes you to the second largest island of the Canary Islands. Should you want to go here for a business meeting or for a vacation it can all be done. You can choose to have the pilot return to Tenerife or wait for you for an hourly fee.

Take a helicopter flight to Lanzarote, an island with more than 100 beaches. On Tenerife there are mostly black sand beaches, but on Lanzarote you will find many white sand beaches.

Besides the beautiful beaches, you can also admire the Parque Nacional de Timanfaya. If you just want to take a sightseeing flight, you can see all these spectacular landscapes from the air, during the longest helicopter flight of this selection.

If you have any special requirements not listed above, please let us know. Your best bet is to contact Club Canary to discuss your requirements.