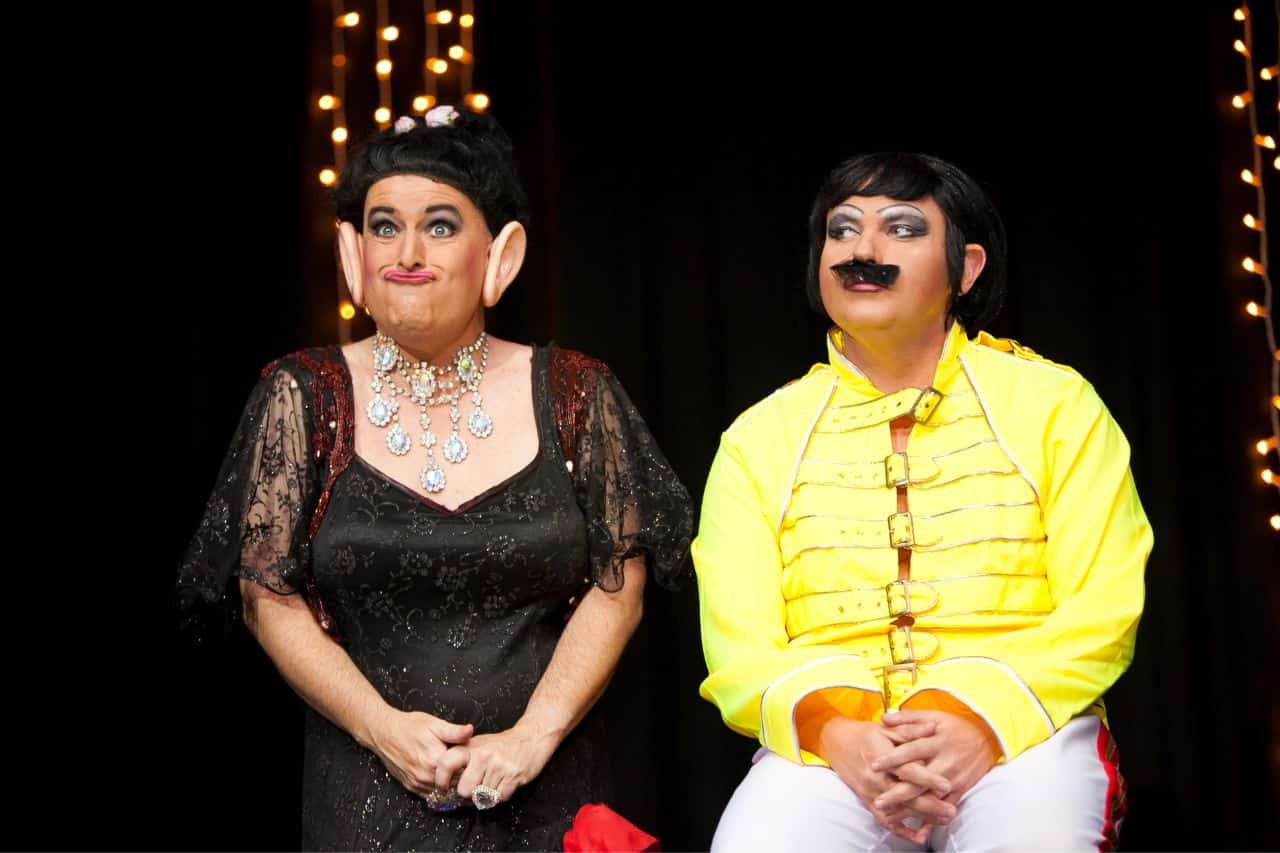 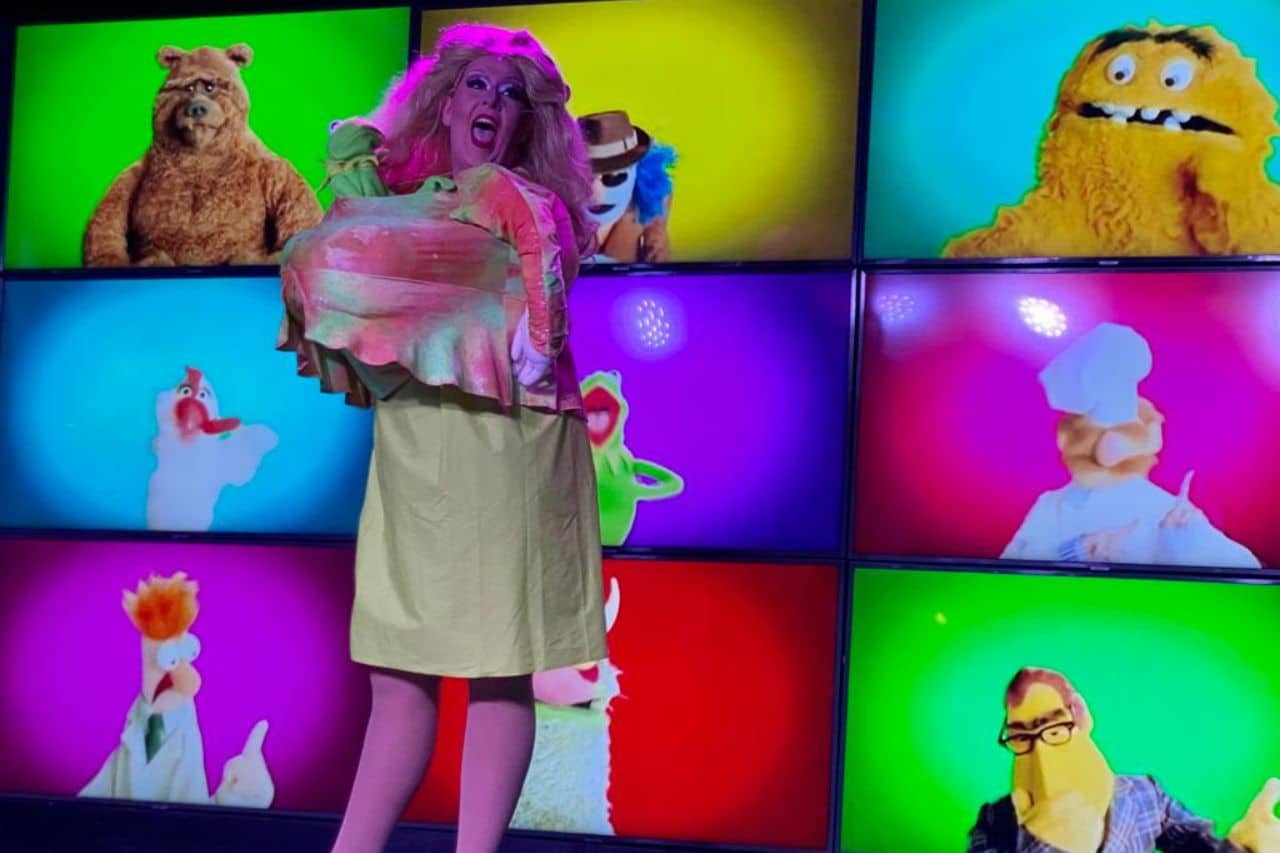 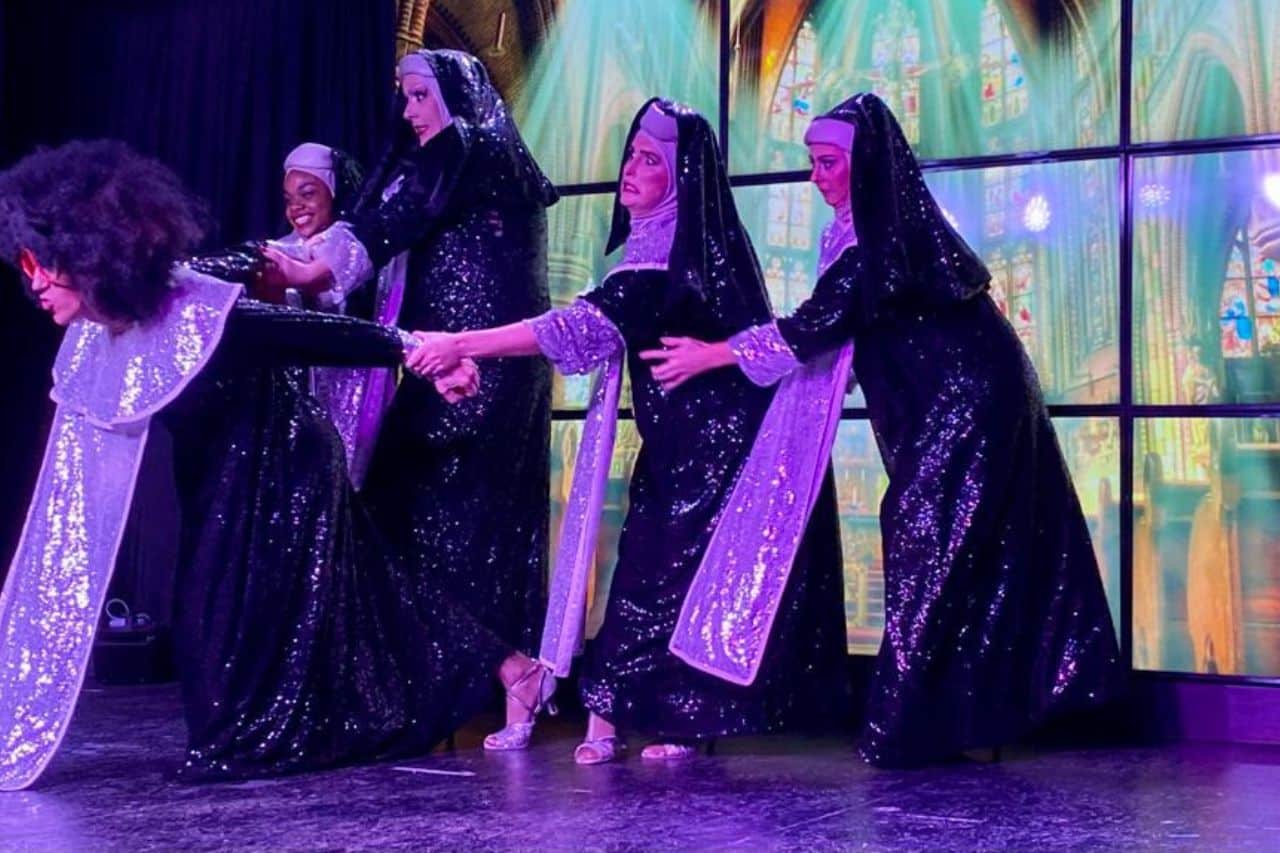 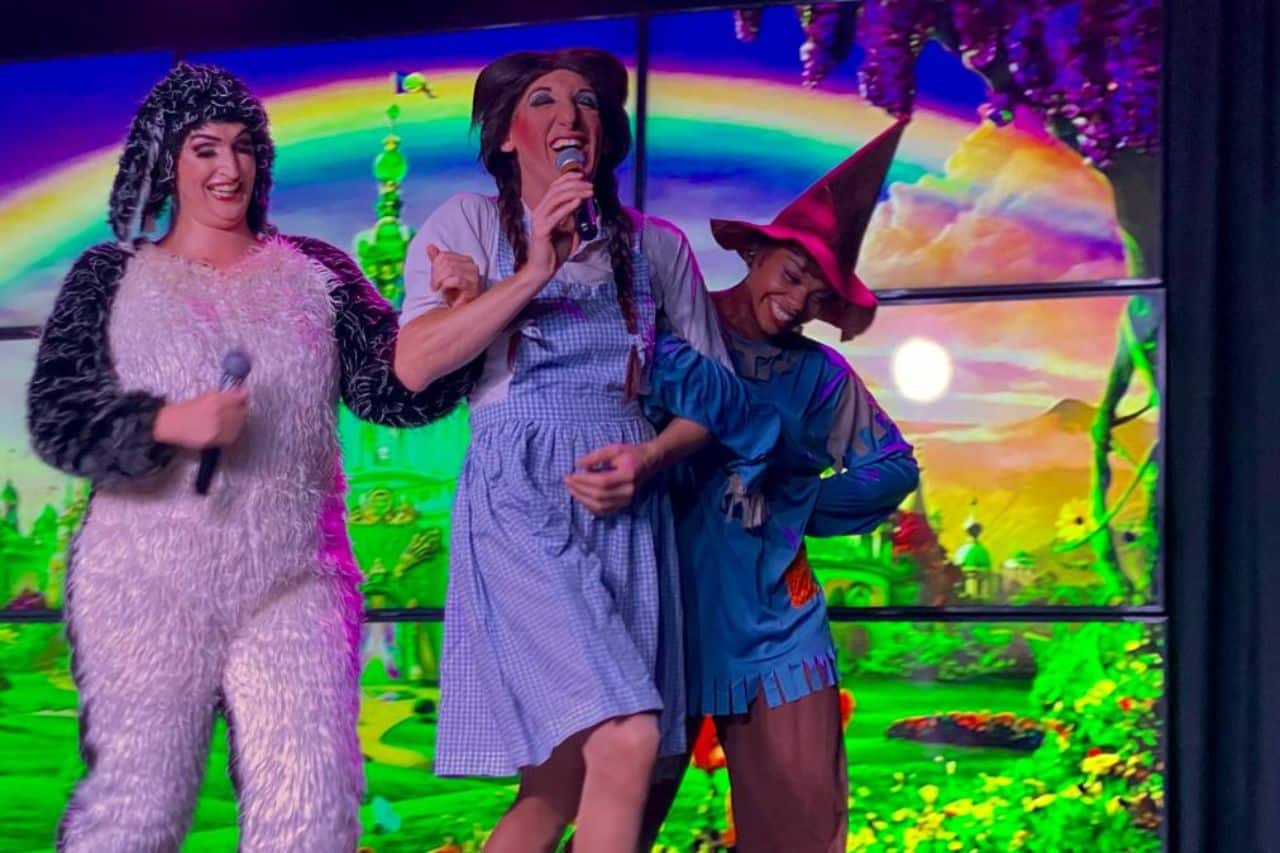 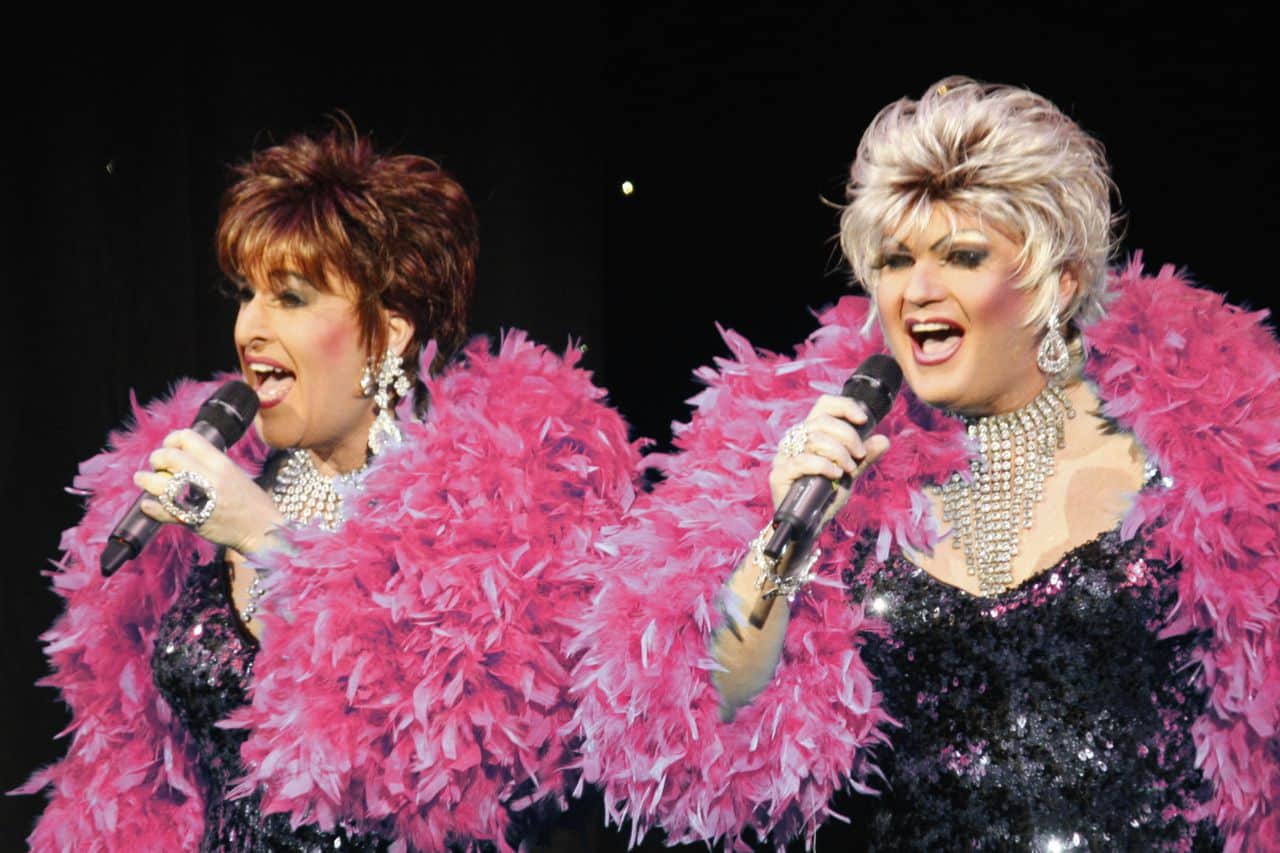 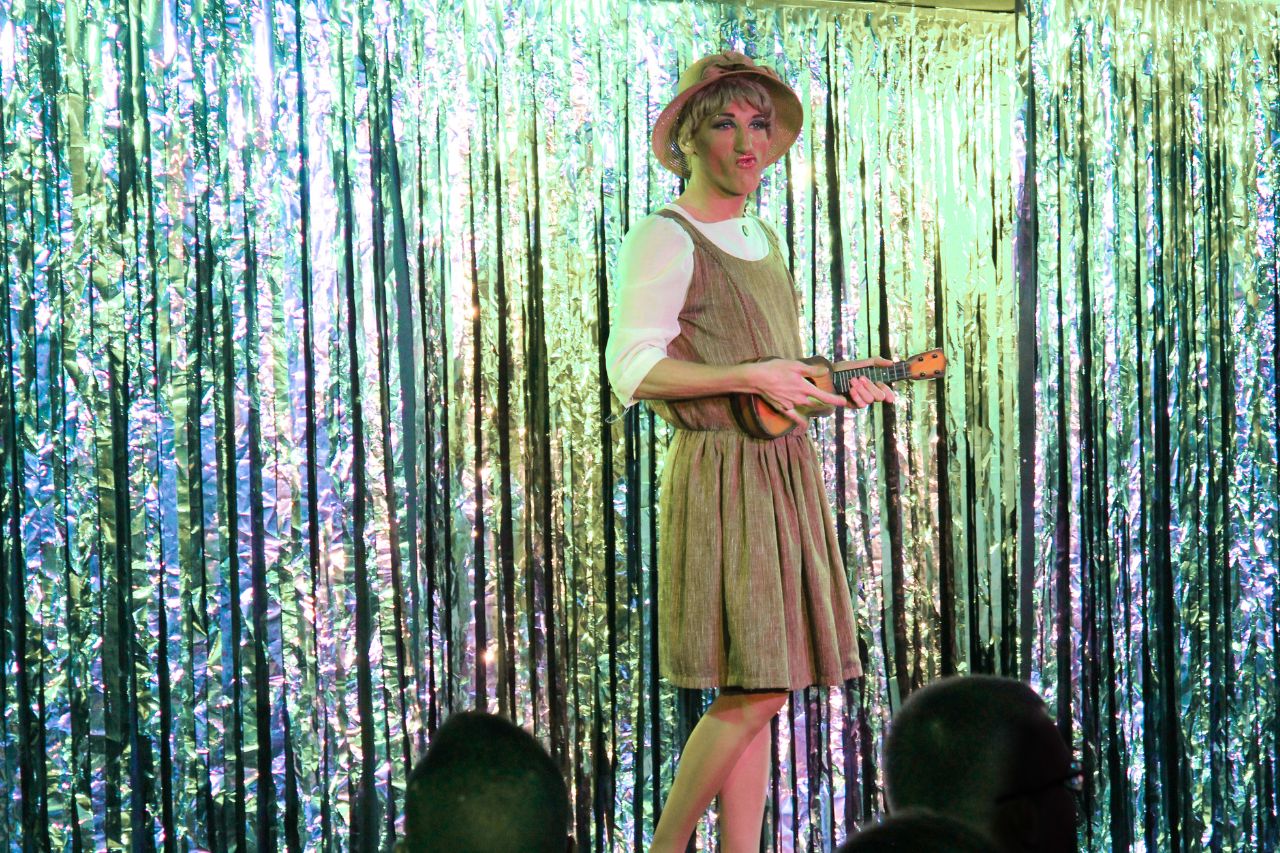 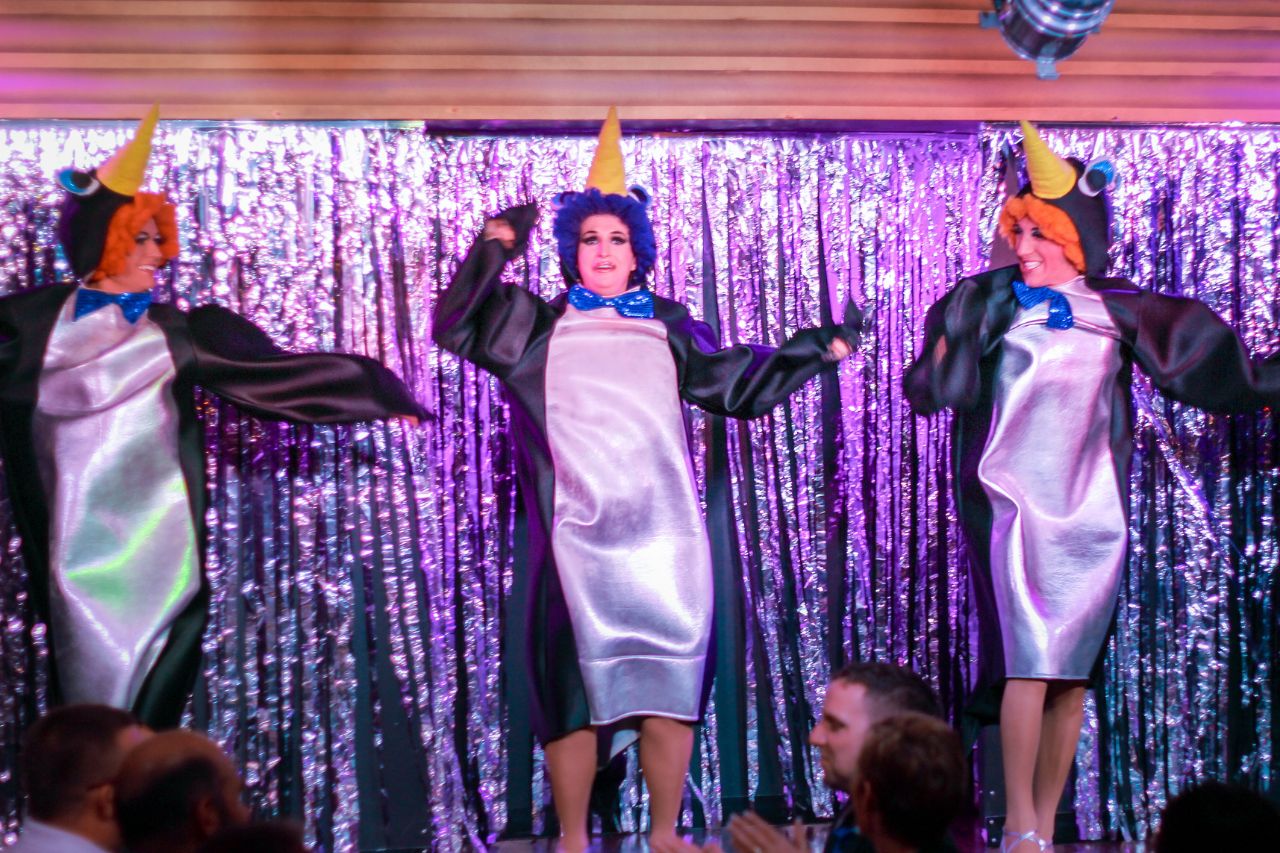 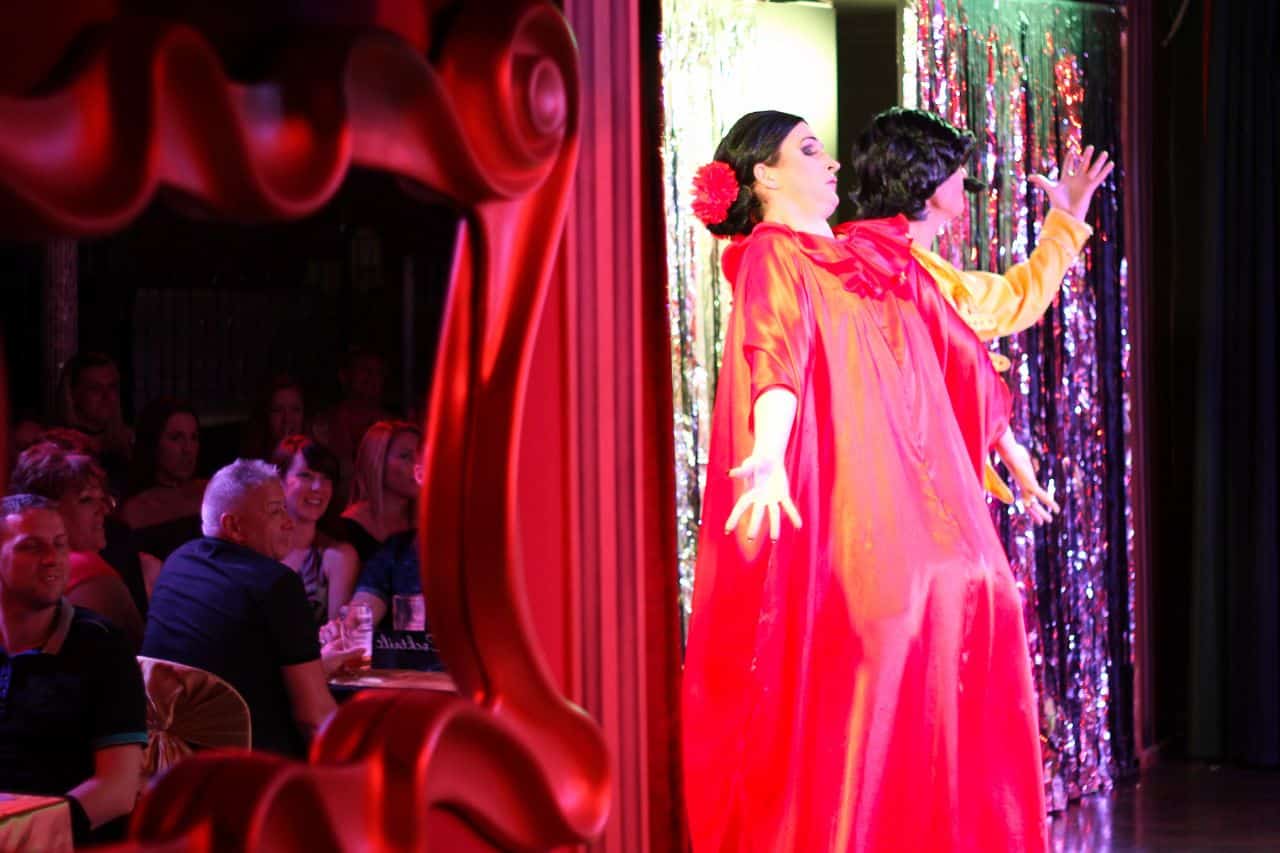 Tenerife Drag Show is rated number 22 of the TOP 40 best things to do in Tenerife.

This is the amount you pay to reserve your Drag Show places. The deposit, in this case, is a portion of the total amount to be paid and therefore will not be returned after the activity. 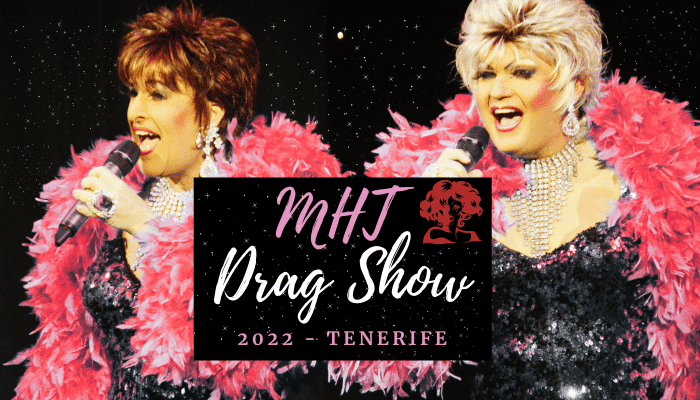 This Drag Show includes a 3-course meal with:

We can also cater for dietary requirements like vegetarian, vegan, gluten free, etc. Special menus for children can also be ordered. Please, indicate this in the order notes (found on the checkout page).

Transport to the music hall tavern

Transport to the music hall tavern is available from the following areas 10€ per person.

Of the selection of evening shows in Tenerife, the drag show is definitely one of the favorites. This is no surprise as a drag show means lots of laughter and is perfect for tourists. The drag show in Tenerife is of high standard and is organized by the organization MHT.

The cast of the MHT, Music Hall Tavern started in 1984 from a small hall in Lanzarote and it was an instant success. They then expanded to Tenerife and now, without a doubt, it is the most fun comedy show on the island. The MHT drag show is a brilliant evening of shiny and funny costumes with a unique cast that will have you dancing and laughing all night.

Please note that the location of the show has changed in 2022. Previously, the drag show was held in Playa de las Americas. But presently they have changed their location to a venue that is located along Karting Las Americas at the address: Carr. General, S/N, salida 78, 38670 Fañabé, Santa Cruz de Tenerife.

The music hall tavern in Tenerife can also be rented for special occasions such as company outings or private comedy parties. Contact the Club Canary events team for more information. Send all the important information via email to: events@clubcanary.com, and within 12 hours you will have a reply.

There’s a strong Drag Queen culture in the Canary Islands, where great competitions and carnival’ galas are held every year. The Carnival in Tenerife is one of the biggest in the world, second only to Rio, Brazil. In fact, is know as the most “Brazilian” of Spanish carnivals. It usually goes from the end of January to the end of February, thousands of people in costume fill the streets to enjoy the musical shows and parades.

Canarian Drag Queens are known for being highly professional and even intimidating in famous reality shows like “Drag Race“. Ru Paul himself performed in the Drag Gala in 2008 and its rumored that this inspired him to create the show in 2009.