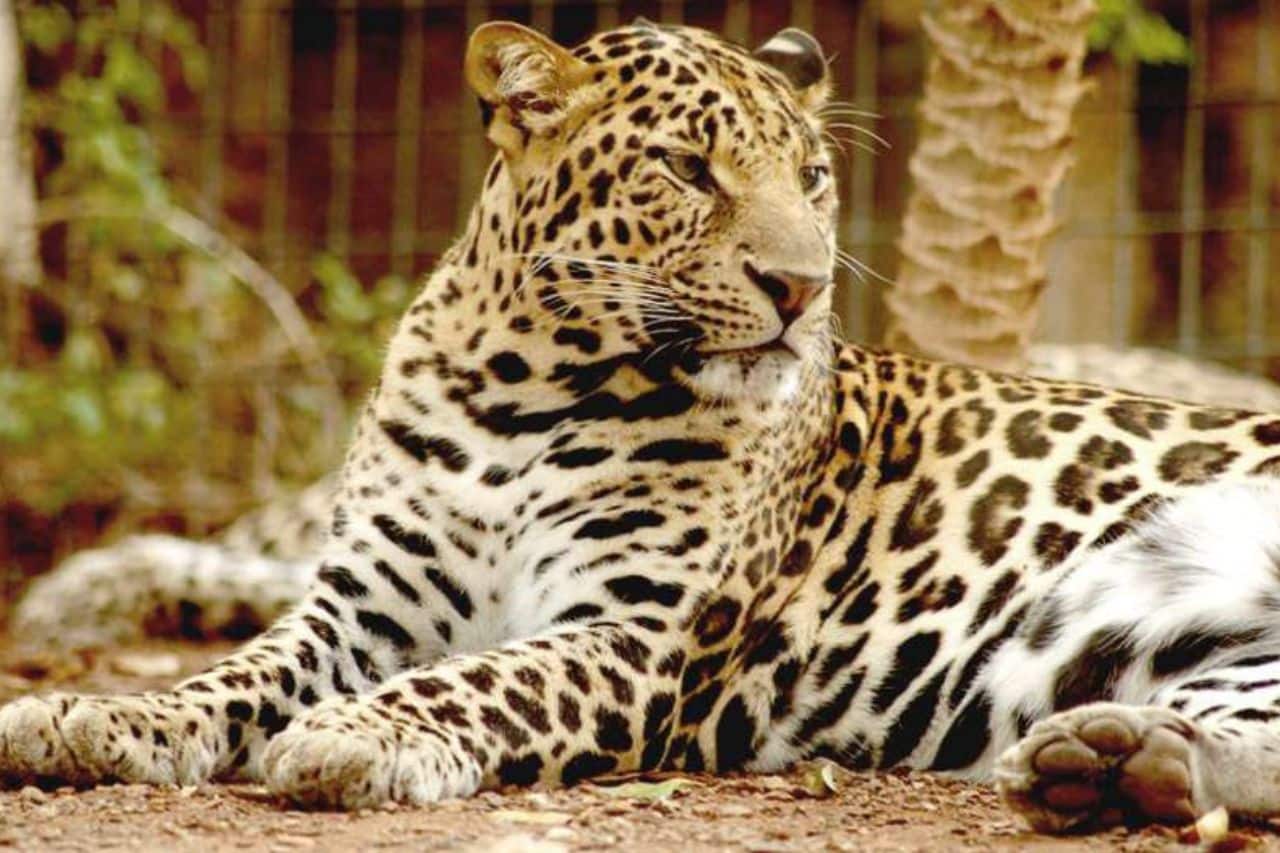 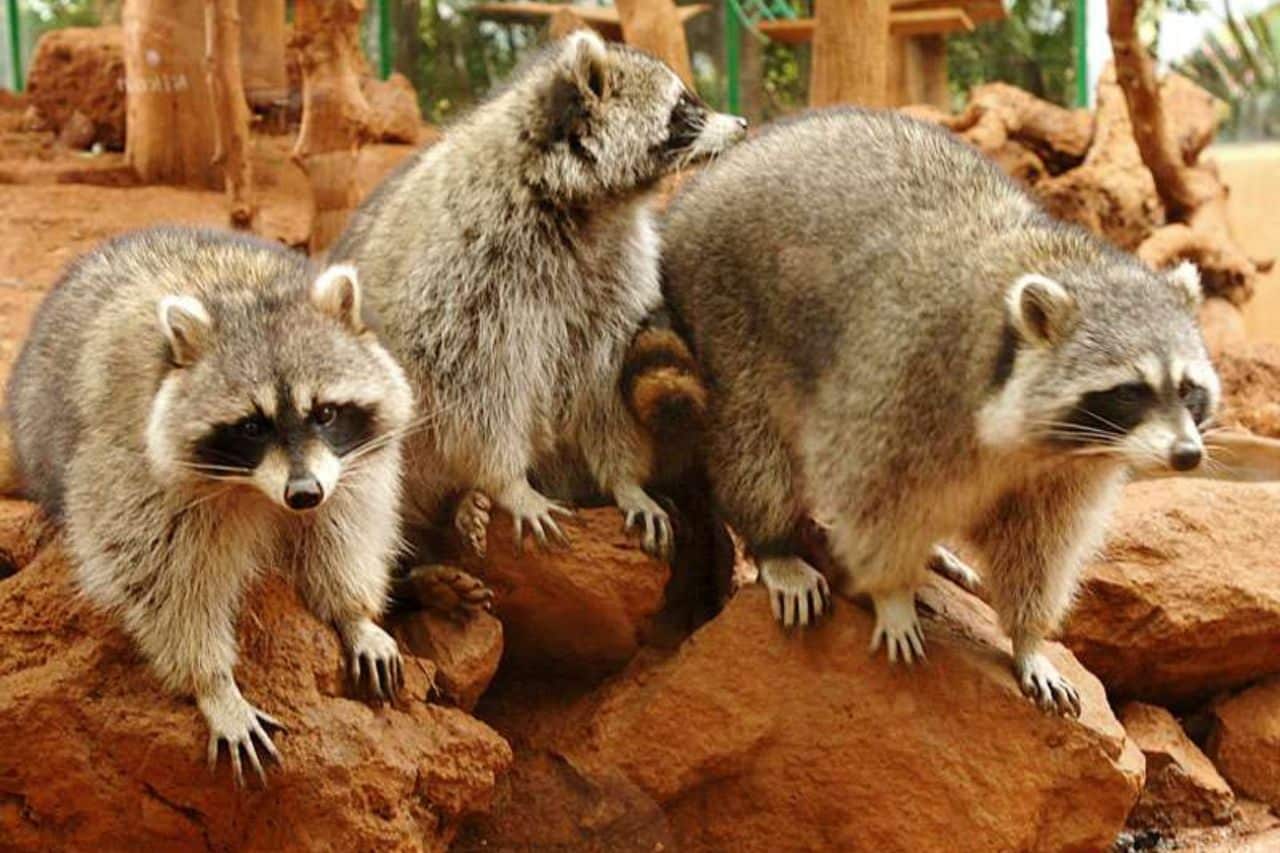 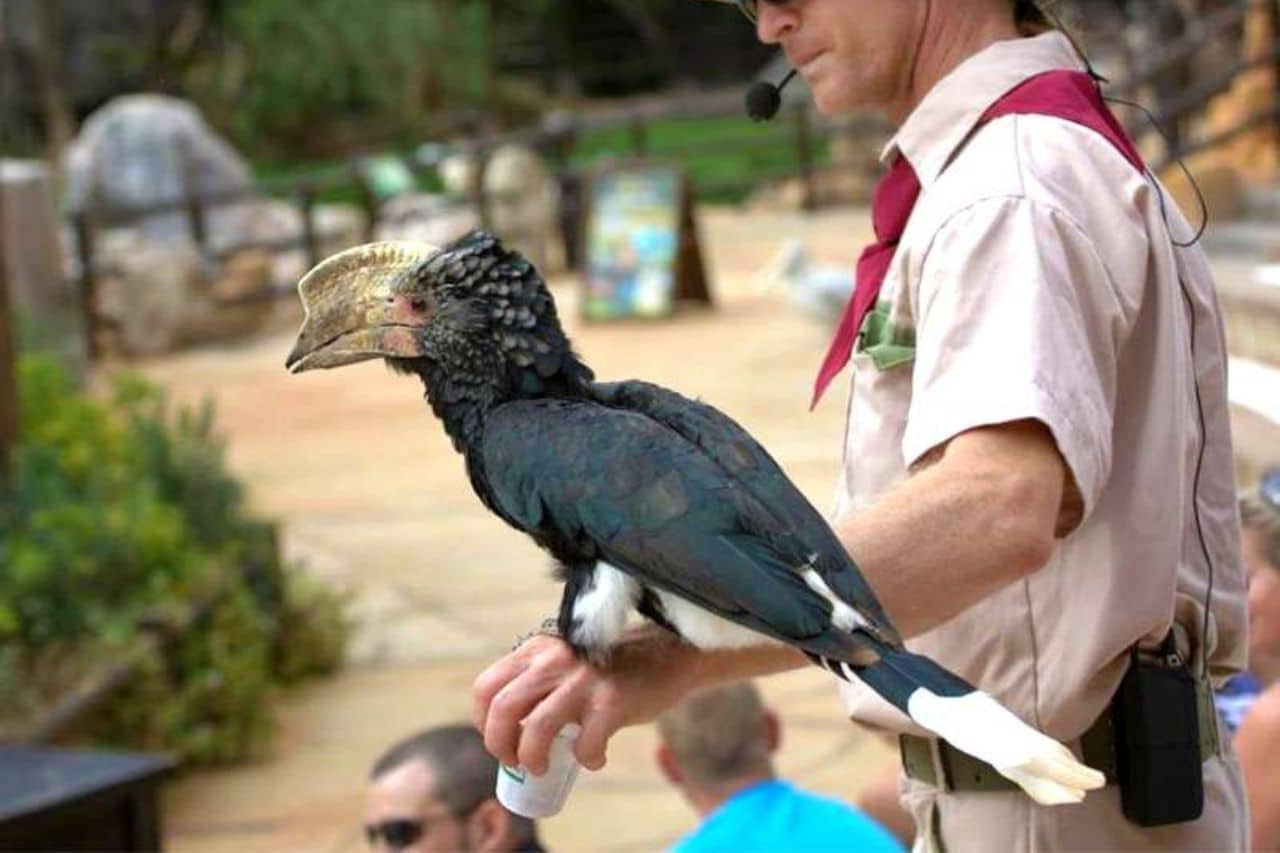 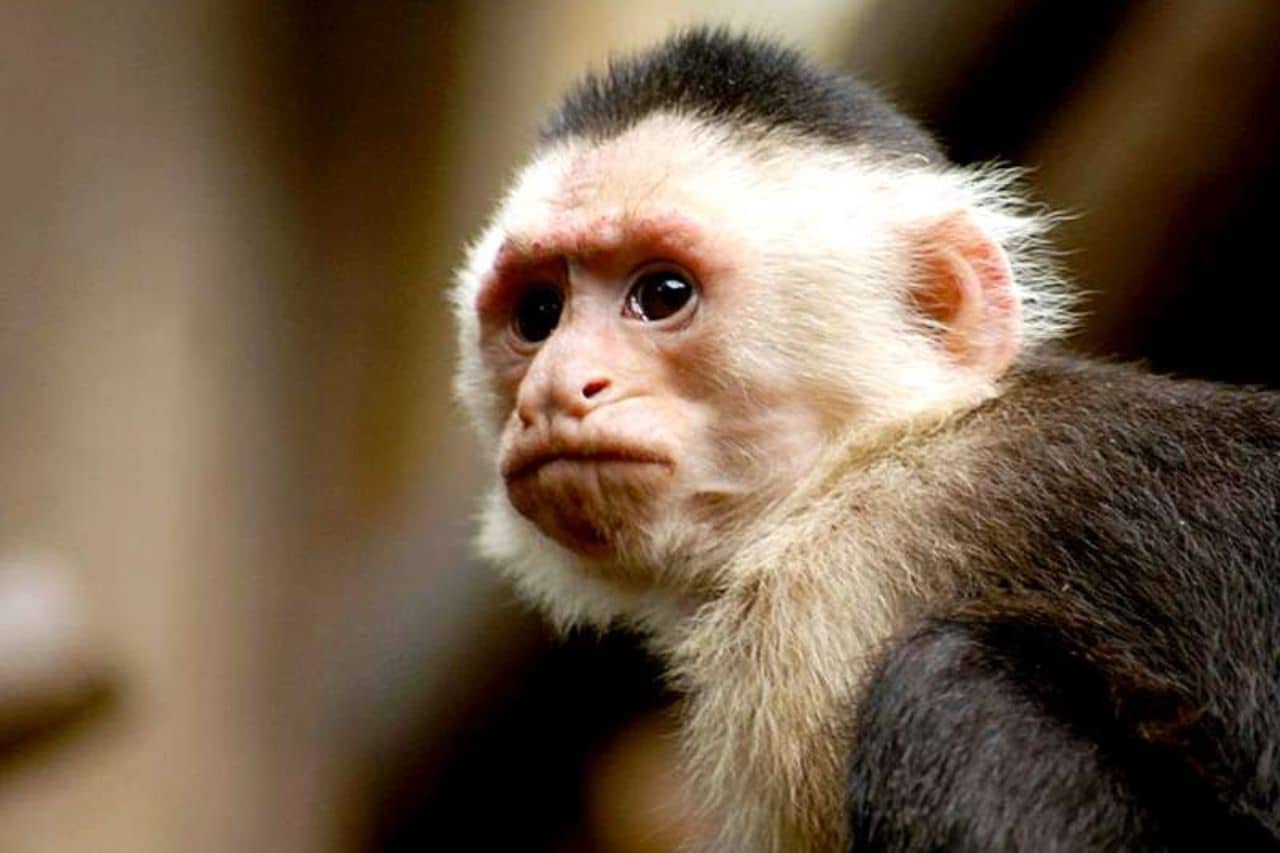 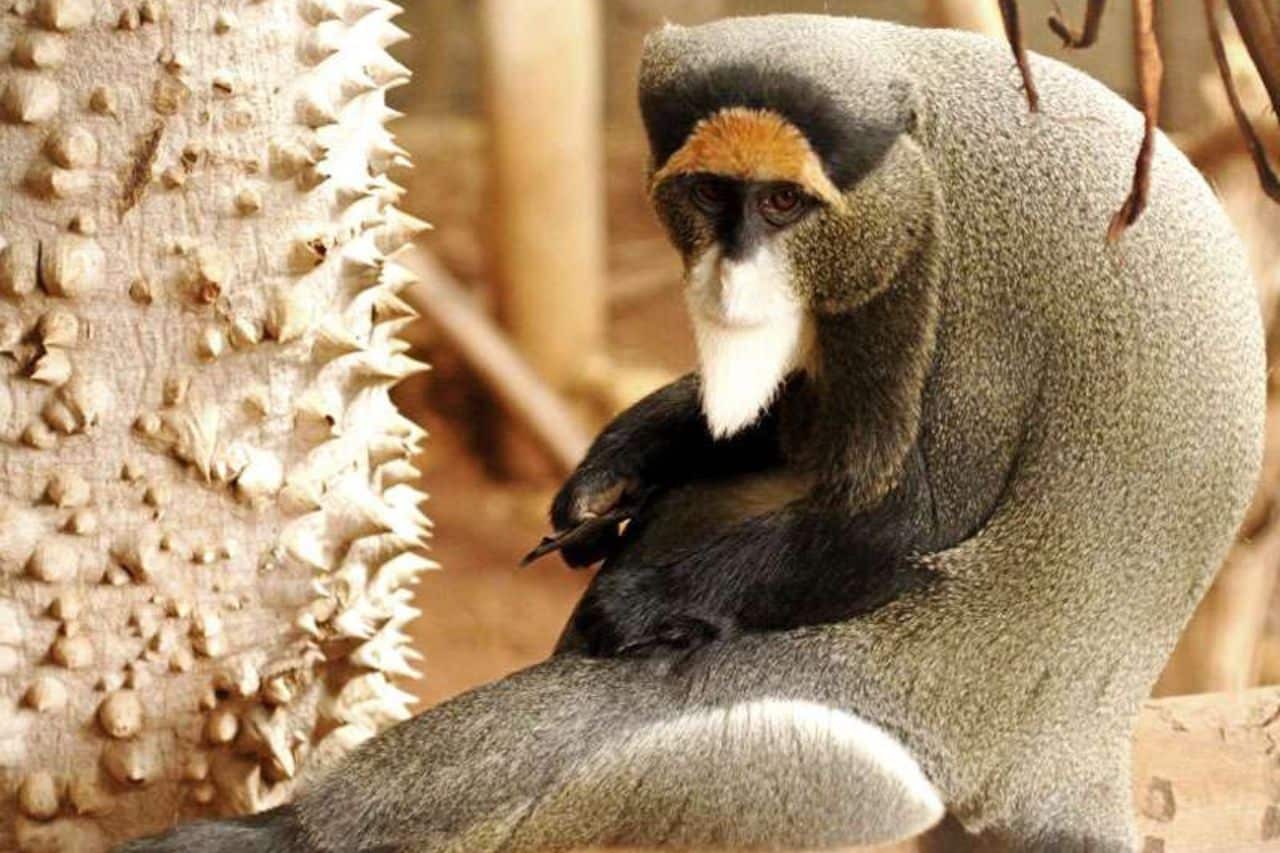 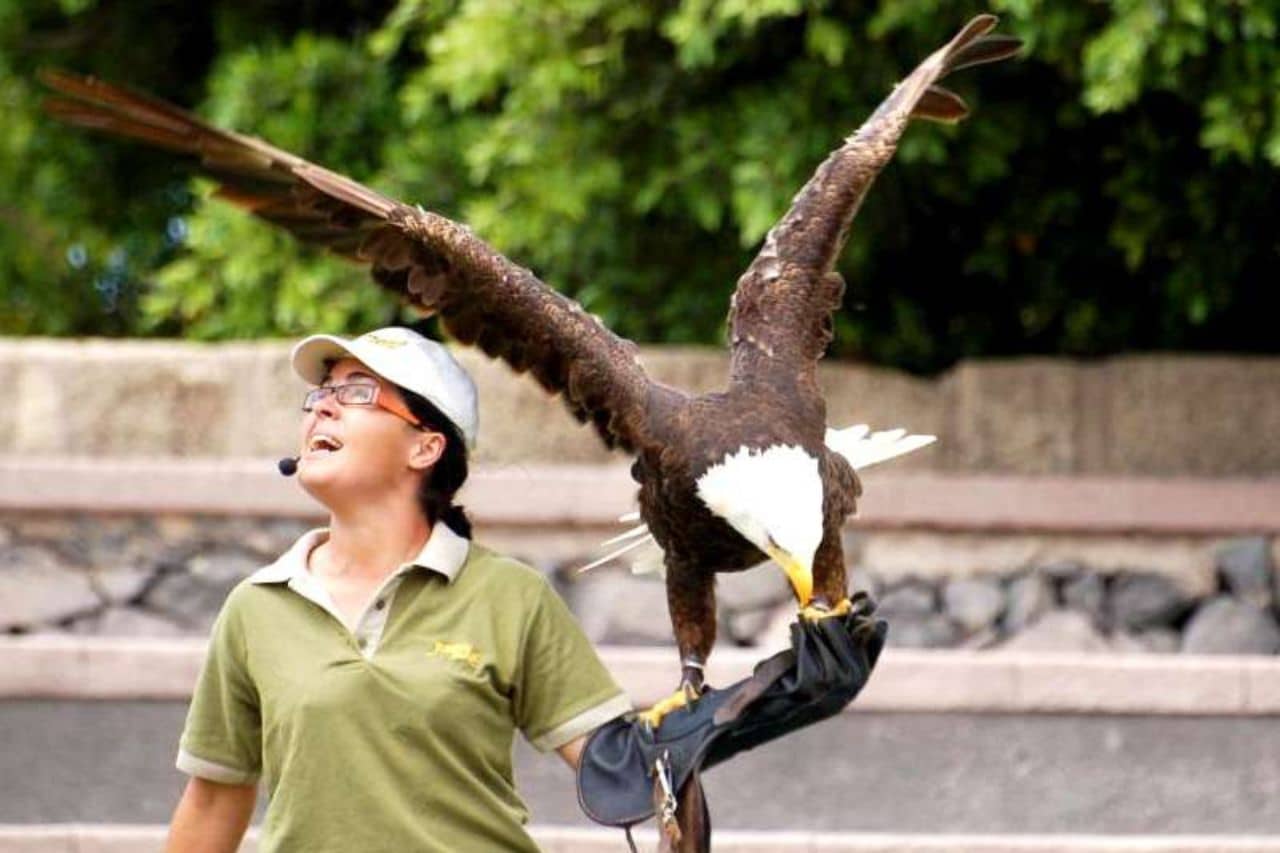 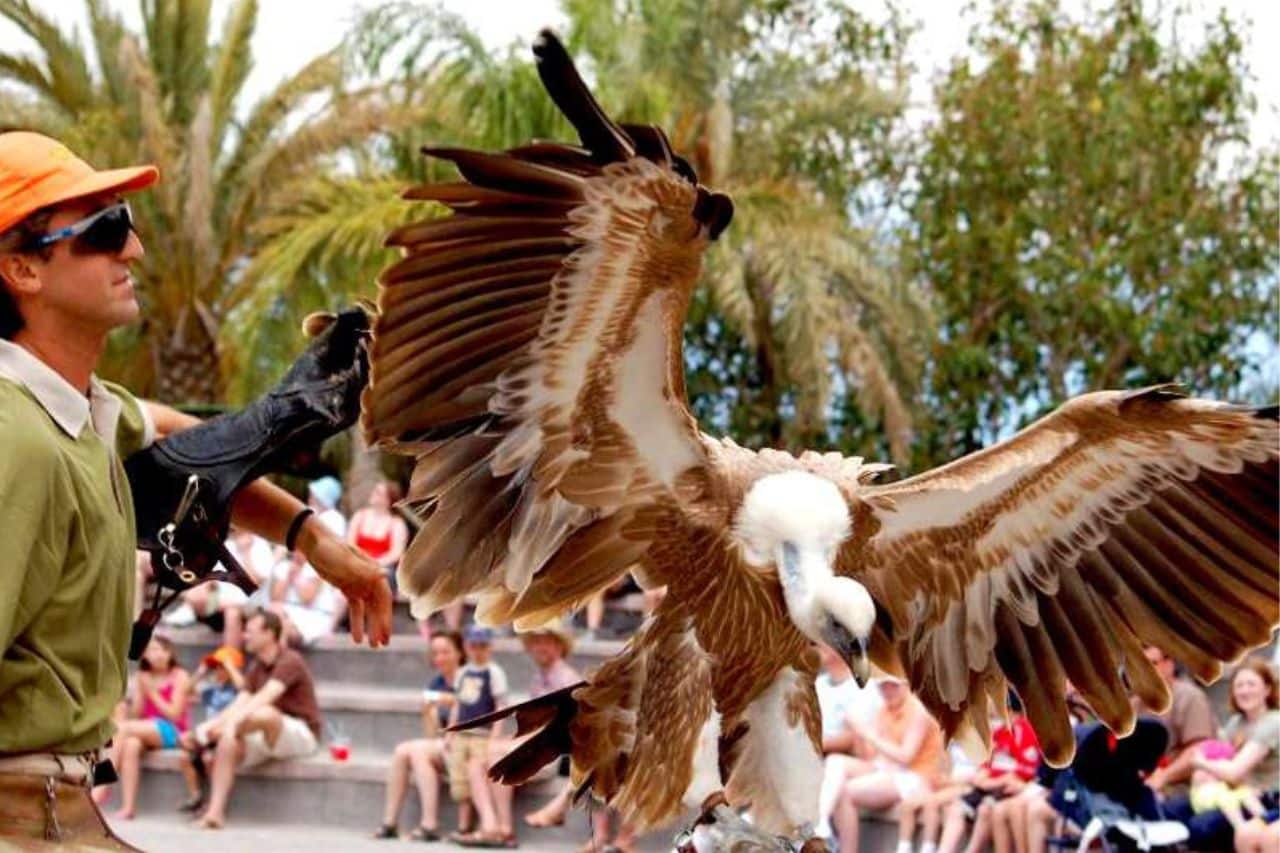 Jungle Park is rated number 23 of the TOP 30 best things to do in Tenerife. 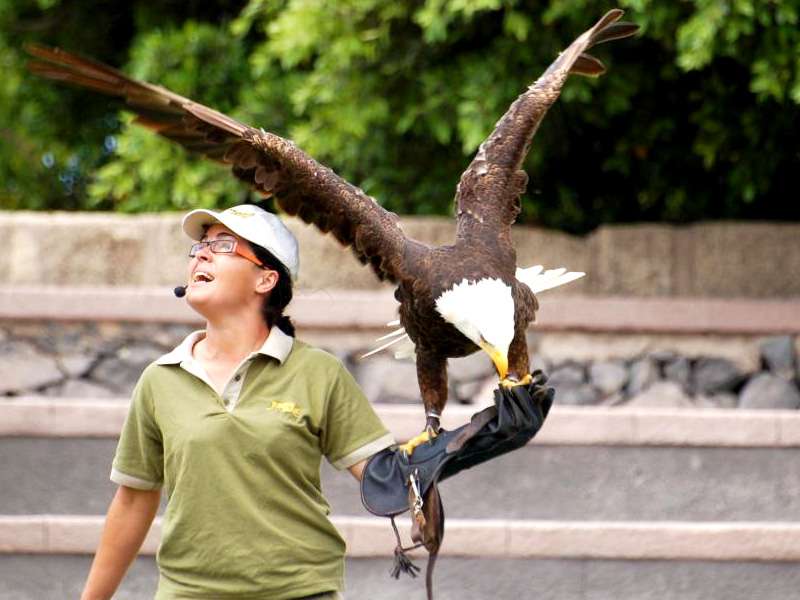 Jungle Park is also often considered the safari park of Tenerife. This is because it is a very picturesque jungle-themed animal park. You can admire a fantastic collection of exotic animals here. In the primate section of Jungle Park alone, you will find orangutans, gibbons, capuchins, marmosets and white bearded monkeys. The fascinating collection of big cats includes majestic leopards and jaguars. Elsewhere, you’ll find penguins, sea lions, meerkats and raccoons. The reptile collection houses snakes, turtles, large crocodiles and caimans. This zoo in Tenerife is a popular visitor attraction for people staying in the south of the island.

Jungle park tickets can be easily ordered online via Club Canary. With you Jungle Park tickets you get access to the entire park including shows. After showing your Jungle Park tickets at the park entrance, you will get a Jungle Park map with the location of all the animals and show times. In Jungle Park it is definitely worth checking out the sea lion show and the bird of prey show.

Jungle Park’s daily sea lion show starts at 13:30 and is a fun experience to witness during your visit to Jungle Park. In addition, Jungle Park in Tenerife also has a special sea lion experience. This sea lion experience can only be arranged inside the park where you can get in the water with sea lions yourself. During this Jungle Park experience you will go into the water yourself with their trainers and learn all about these amazing animals. This fun and educational experience lasts 40 minutes and costs about 60€ per person.

The birds of prey show at the Jungle Park is a true spectacle and a must when visiting the park. The large collection of well-trained birds soars above the audience, demonstrating their strength and agility. Trainers provide information about the birds of prey while demonstrating their hunting methods. The star of the Jungle Park raptor show is undoubtedly the magnificent bald eagle. Jungle Park’s bird show begins at 12:30 p.m. daily.

Things to do in Jungle Park

Jungle Park is a wonderful zoo, but in addition to watching animals, there is more to do. In fact, you can sign up for special tours once you get inside Jungle Park. In addition, Tenerife Jungle Park offers another fun extra, the park offers a bobsled run that winds through the forest.

If you are looking for discounts for Jungle Park, an option exists. You can order the Aqualand and Jungle Park ticket, you have to visit Aqualand in addition to Jungle Park but you save money. In addition, there are Jungle Park discount options if your group consists of more than 25 people.

If you’re looking for a Jungle Park voucher, you’re in luck. When you order your Jungle Park tickets via Club Canary, you will receive a discount coupon as a gift. This coupon you receive after your Jungle Park booking is worth 5€ and you can spend online on the entire selection over 30€ of all the best things to do in Tenerife.