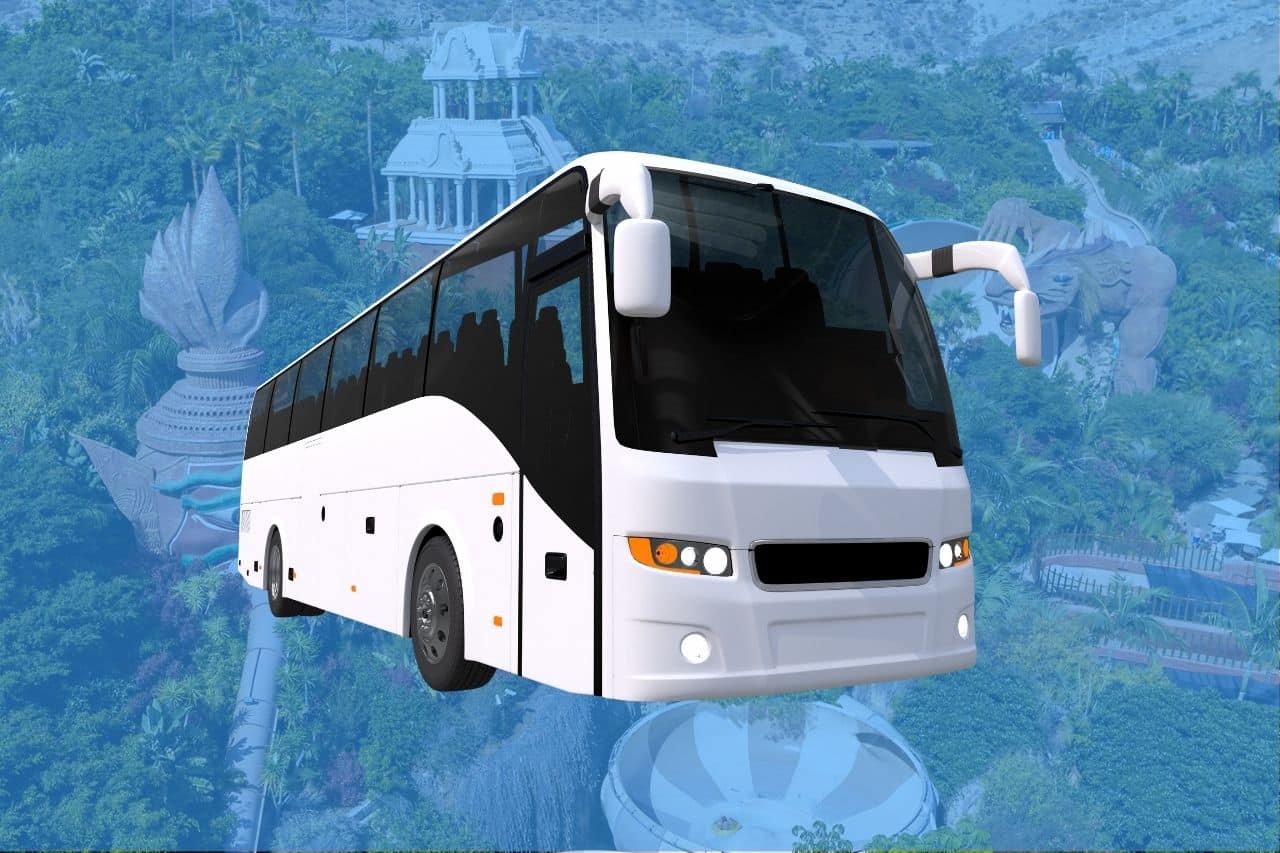 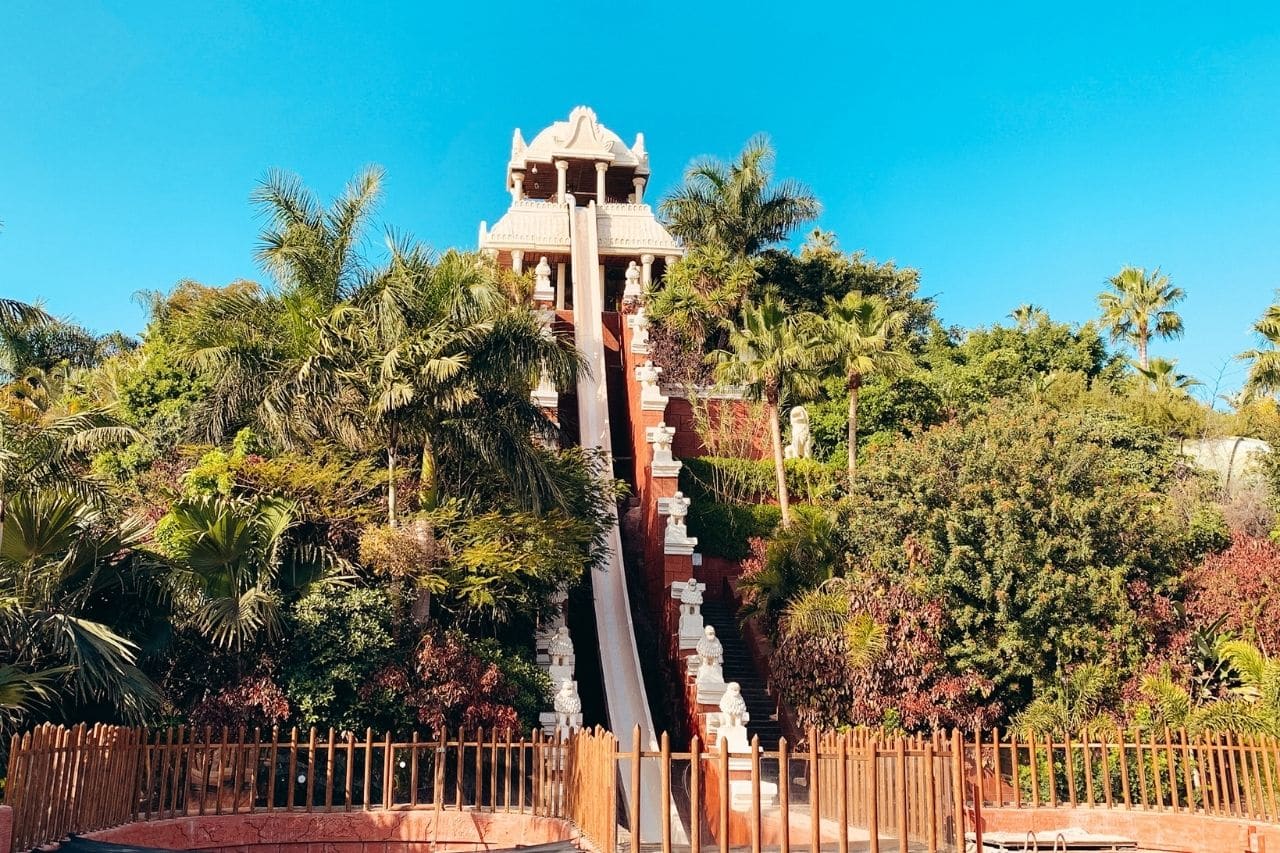 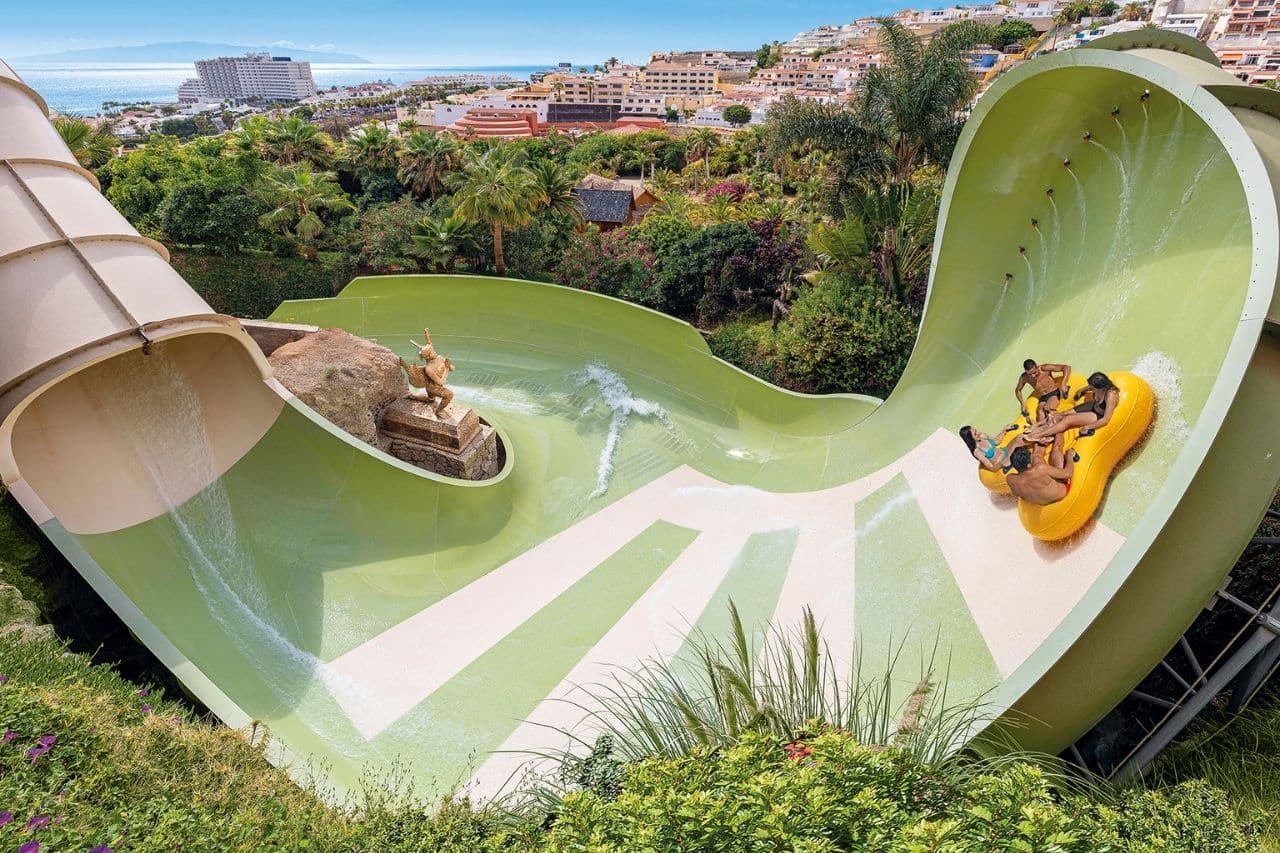 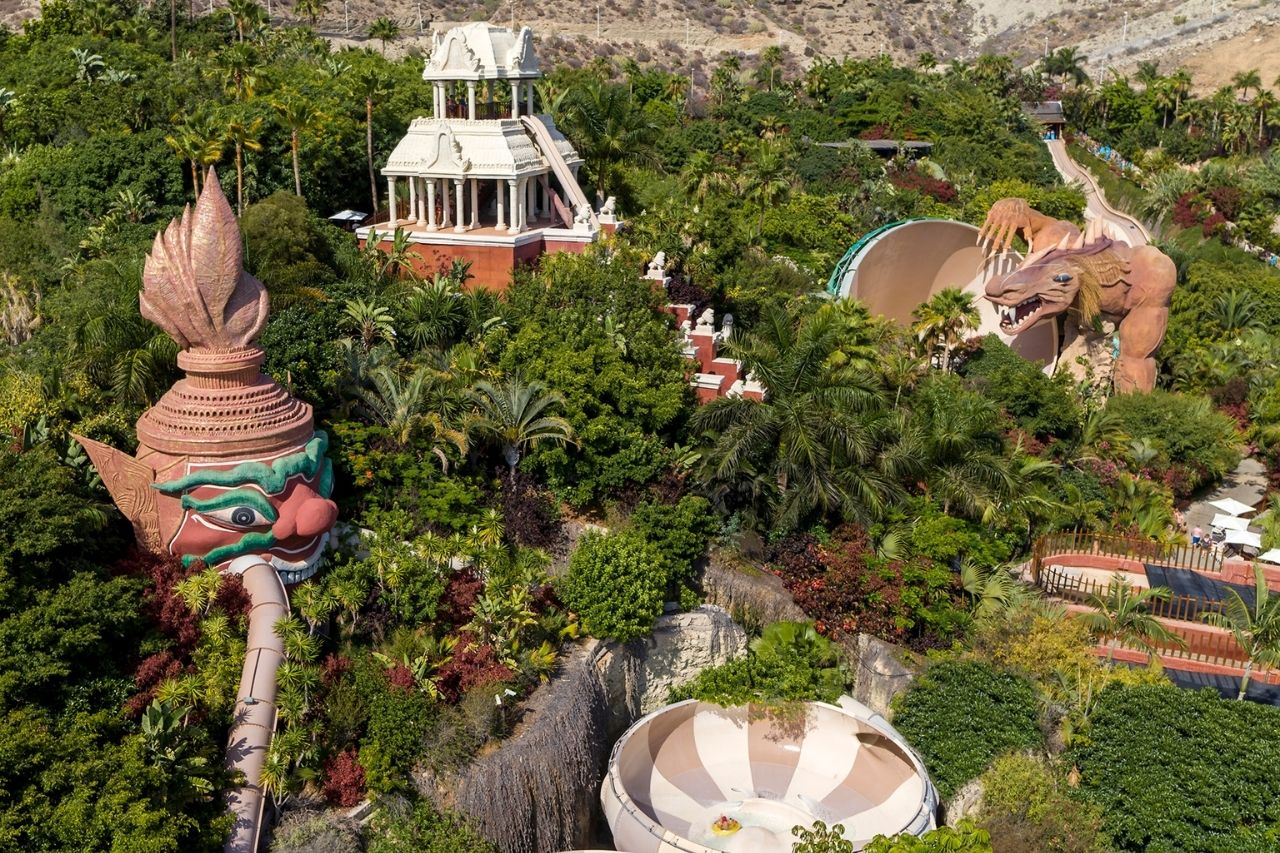 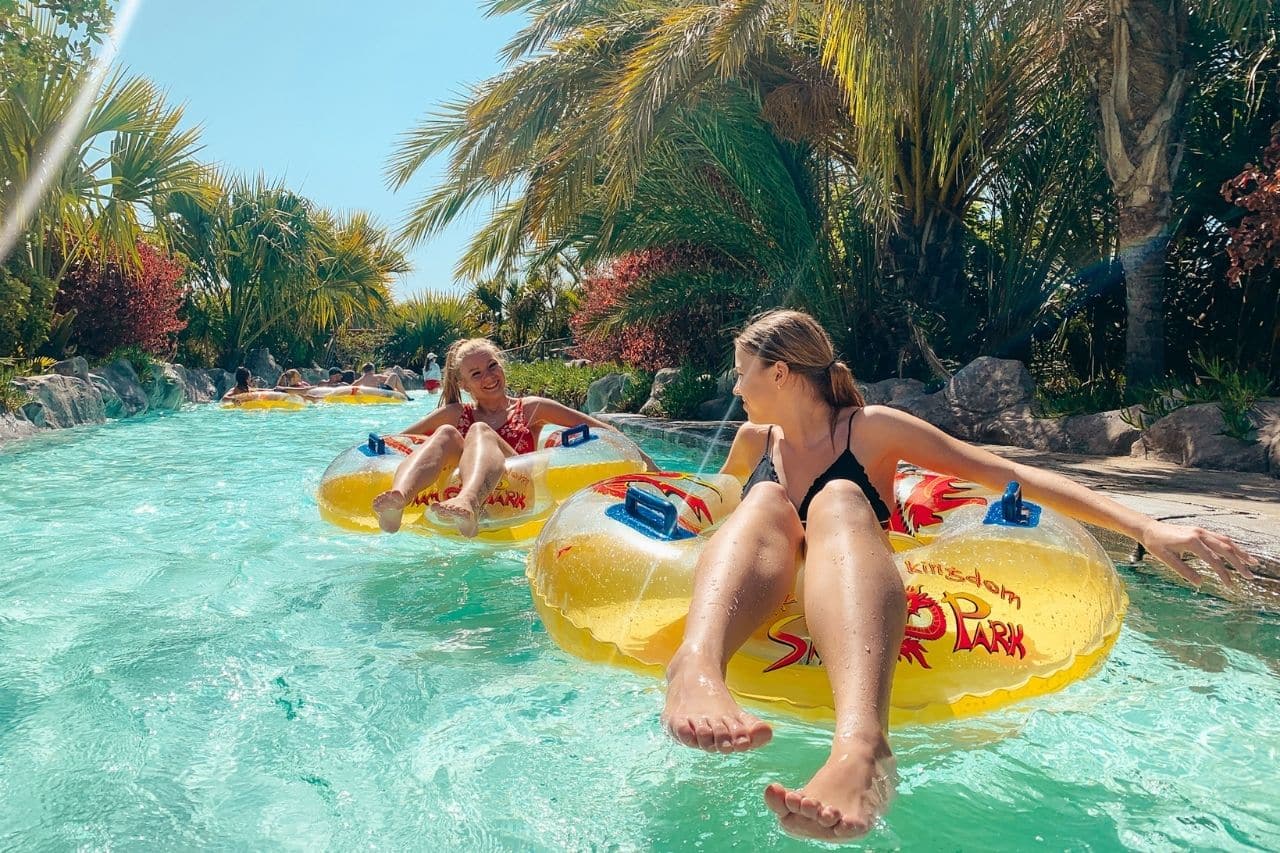 Looking for the best rated tours? Check out the TOP 20 best things to do in Tenerife.

The free bus to Siam Park is only in the south of Tenerife.

The Siam Park bus from Puerto de la Cruz lasts 1 hours and 15 minutes approximately. However, it may last longer because first all the clients have to be picked up at the different points in Puerto de la Cruz. The last bus stop is in Candelaria at 9:45, and from there you go straight to the Siam Park.

Before you get your bus tickets to Siam Park, you should choose which ticket of the Siam Park Tenerife is the best for you. Once the last person has been picked up, there will be no more stops until we reach the Siam Park. In addition, there is no food or drink service on the Siam Park bus.

There are different Siam Park bus stops in Puerto de la Cruz. Most of them are just outside the hotels. The first pick-up point is at the Panorámica Garden Hotel at 8:10 a.m. On this bus from the north of Tenerife to Siam Park you will feel comfortable all the way. Arrival at Siam Park is around 10:30.

The is also a Siam Park free bus, but this bus only circulates in the south of the island. There are several bus stops in Costa Adeje, Playa de las Américas and Los Cristianos. Here you can take the bus just showing your Siam Park ticket.